“I would ask PM Modi to please do a CBI and ED inquiry into his sitting CM,” said TMC MP Mahua Moitra. 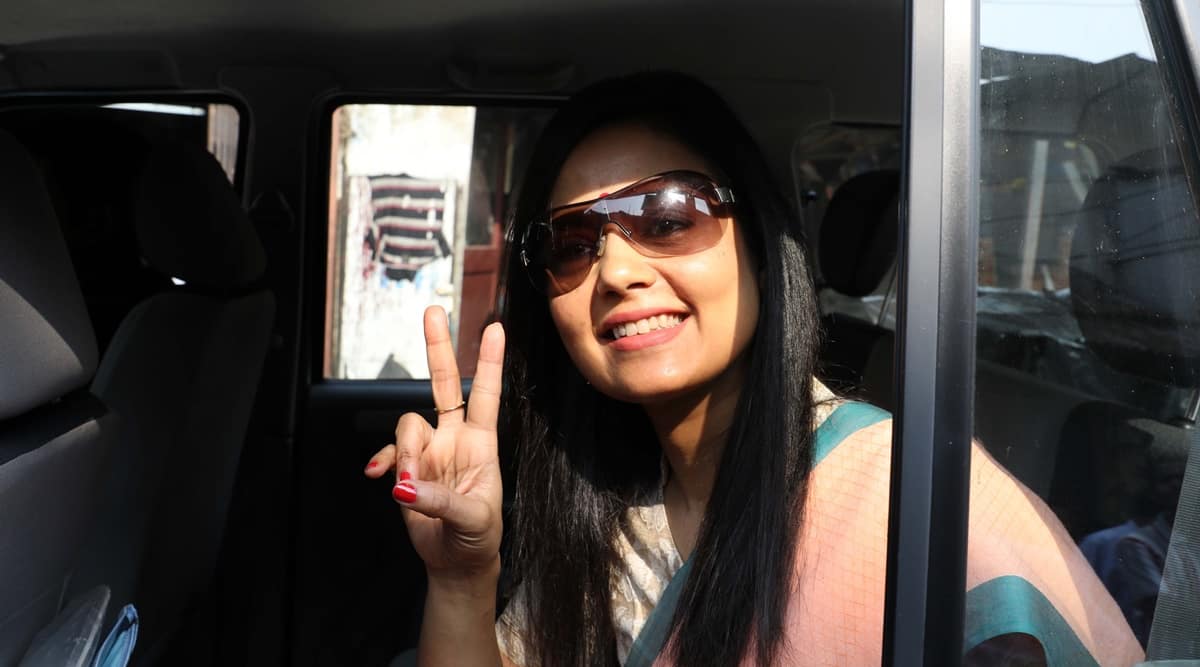 TMC MP Mahua Moitra on Friday attacked Goa Chief Minister Pramod Sawant over a stone quarry lease in his name in Sindhudurg district of Maharashtra, and said this was a case fit for an inquiry into his “disproportionate assets”.

Citing a letter from the office of the Deputy Regional Director of Maharashtra, dated November 7, 2019, Moitra, who was appointed TMC’s state in-charge for Goa this month, said: “The letter clearly shows that Pramod Sawant… got a mine in his name in Sindhudurg… But the big question is, where did he get the money to lease a mine if he was an Ayurvedic doctor with the government?” The letter was the approval of a mining plan in Mouje Talekhol stone quarry over a lease area of 1.20 hectares.

“I would ask PM Modi to please do a CBI and ED inquiry into his sitting CM,” said Moitra. “I am an elected MP… Before this, I was an investment banker earning a good salary. If you ask me to go and buy a mine, I can’t do it… He was an Ayurvedic doctor, his father worked in a mine as far as I know,” she said.

While Sawant’s office did not comment on the issue, officials said the issue was raised by the Goa Forward Party two years ago and Sawant had then said the land was insufficient for mining. He had said that if he had anything to hide, he would not have got the land in his own name.