This initiative envisages expanding the capabilities of MSMEs through intensive training and support and equip them to scale up their businesses and become part of domestic and global supply chains. 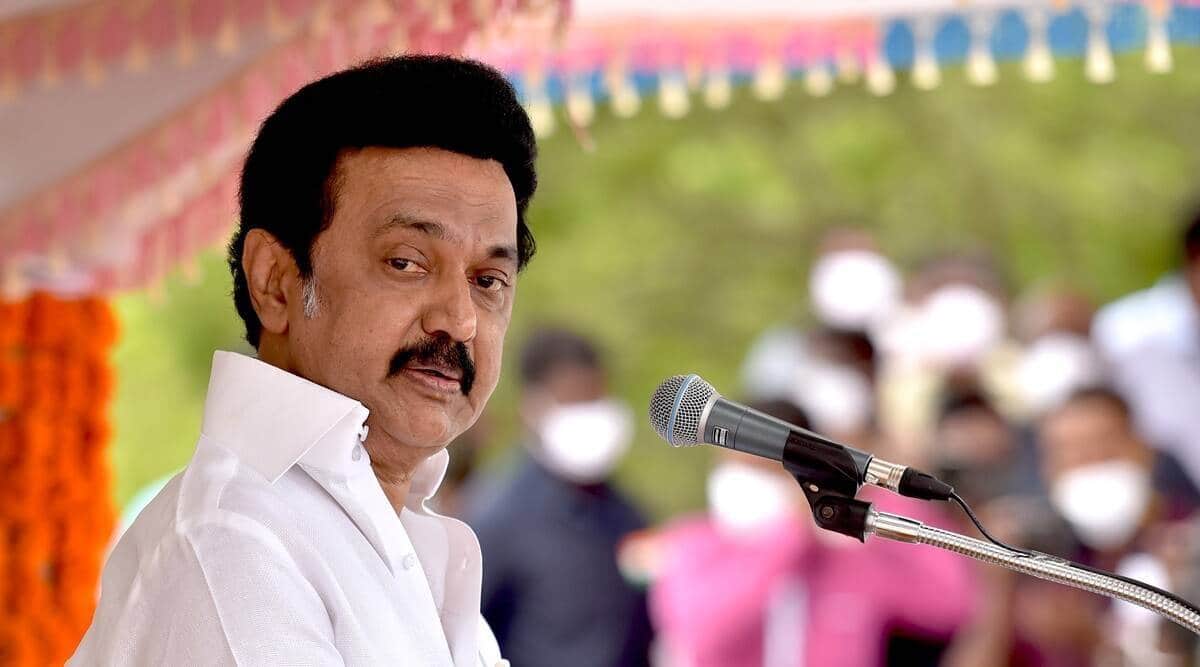 The Tamil Nadu government on Wednesday signed Memorandum of Understanding for 24 projects worth Rs 2,120.54 crore, while Chief Minister M K Stalin said the government’s goal is to increase the state’s exports to USD 100 billion by 2030.

The state government’s Micro Small and Medium Enterprises Trade and Investment Promotion Bureau (M-TIPB) entered into an MoU with Flipkart/Walmart for promotion of e-commerce among MSMEs in Tamil Nadu through a supplier development programme.

This initiative envisages expanding the capabilities of MSMEs through intensive training and support and equip them to scale up their businesses and become part of domestic and global supply chains.

Presided by Chief Minister Stalin, the inaugural of the Tamil Nadu Exports Conclave, organised by the departments of the state and central governments to showcase the strengths of Tamil Nadu in exports, was held here today.

The conclave is part of nation-wide events to commemorate the 75th anniversary of Indian Independence (Azadi Ka Amrit Mahotsav).

On behalf of the Industries Department, 14 MoUs were signed with the 100 per cent Export Oriented Units, with a cumulative investment of Rs 1880.54 crore, creating employment opportunities for 39,150 persons, an official release here said.

Another 10 MoUs were signed on behalf of the MSME Department, with a cumulative investment of Rs 240 crore, providing employment opportunities for 2,545 persons.

In his address, Stalin said “We have set up a target of one trillion USD economy for Tamil Nadu by 2030. To achieve this, the state’s exports should be increased to 100 billion USD from the present 26 billion USD.”

To help attain the goal, public and private sector companies should work in cohesion, he said.

The state shall adopt a two-pronged approach of export promotion and export diversification to achieve this objective, a key aspect of the TNEPP.

The government has also planned developing two “Export Enclaves” at Manallore and Tuticorin with world class infrastructure amenities for exporters, the CM said.

The government has identified 10 export hubs and would strengthen export related common infrastructure projects in these places by reimbursing 25 per cent of the project cost, subject to a ceiling of Rs 10 crore per hub.

Such initiatives are part of the TNEPP.

Every district produces several unique products and to market them globally, Export Centres are being set up in every district.

Similar to the “Made in India” tagline, “Made in Tamil Nadu” should echo and “this is not only our desire, it is our goal too and our journey will be towards that goal,” he said.

Citing sector-wise statistics on exports from the state, including a 58 per cent and 45 per cent share in apparel and accessories and footwear respectively, Stalin said “we should not be satisfied with this victory, the export per centage should go up every year.”

Stressing on producing value added products to drive exports, he said electric vehicles, food processing and defence are among the sectors that should gain momentum to add up to Tamil Nadu’s export capacity.

As part of the government’s efforts to further boost exports, “State Export Promotion Committee” would be set up and the Chief Secretary shall lead the panel, he said.

Stalin said a Project Monitoring Unit, an exclusive body, has been set up to monitor export schemes of MSMEs.

A first in the country, the Tamil Nadu government is setting up an “International Furniture Park” at Tuticorin, an export oriented initiative and this would drive the industrial growth of southern regions of the state.

As a result of the cancellation of the one per cent market cess on cotton and waste cotton by his government, Stalin said, “I am happy to announce that the Cotton Corporation of India has now come forward to set up cotton depots in Salem, Madurai, Coimbatore and Virudhunagar.”

In total, investments committed in 24 projects is Rs 2,120.54 crore and would bring employment opportunities to 41,695 people.

Such investments would be made across the state in various locations like Chennai, Kanchipuram, Tirupathur, Krishnagiri, Madurai, Salem, Tiruchirappalli, Thanjavur, Thoothukudi, Dindigul and Tirunelveli districts.

Stalin also issued land allotment orders for the first two companies that are set to come up in an exclusive Polymer Park at nearby Ponneri to cater to the needs of the polymer industry. 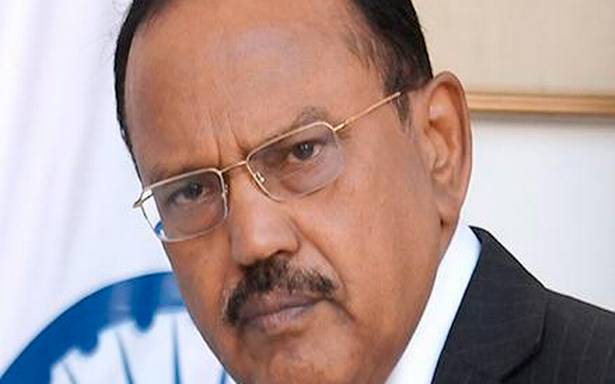