The city’s bus service, auto-rickshaw service, grocery markets, vegetable markets and hawkers’ shops will be shut during the bandh. 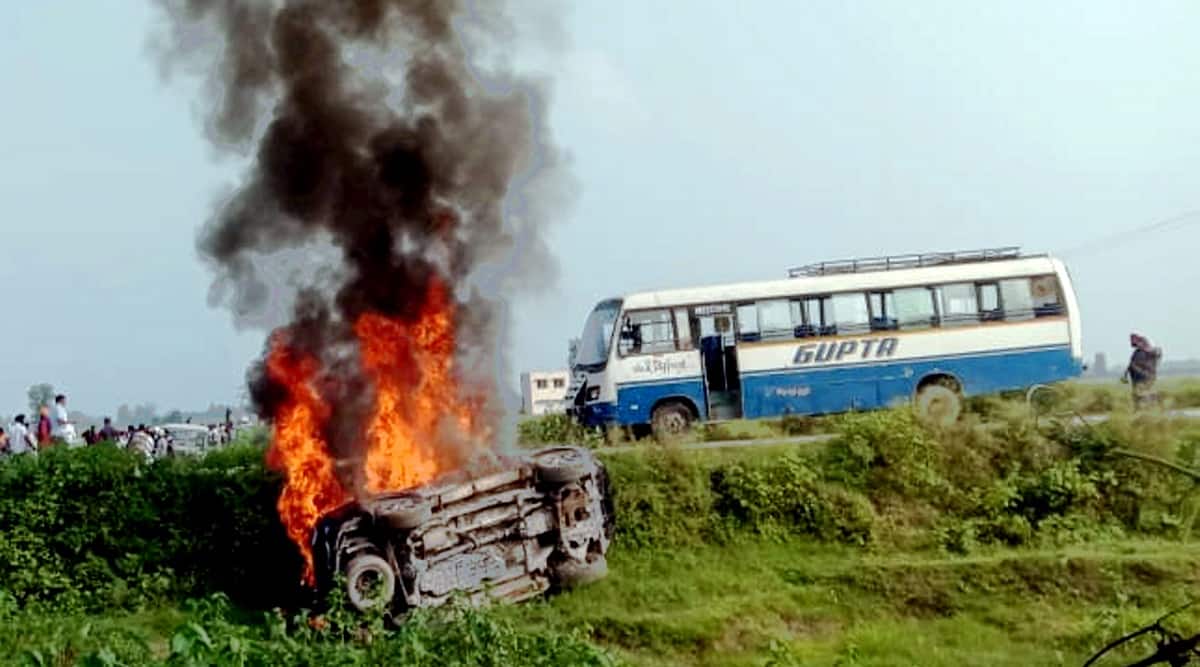 All three alliance partners of the ruling Maha Vikas Aghadi (MVA) — Shiv Sena, NCP and Congress – have called for a Pune bandh on October 11 to protest the “violence by leaders and workers of BJP against farmers” in Uttar Pradesh’s Lakhimpur Kheri. Some other political parties in the city, including AAP, will also support the bandh.

The city’s bus service, auto-rickshaw service, grocery markets, vegetable markets and hawkers’ shops will be shut during the bandh.

“A private vehicle, allegedly belonging to Union Minister of State for Home Ajay Mishra, had run over protesting farmers in Lakhimpur Kheri that led to the death of eight persons. The farmers have alleged that the son of the minister was sitting in the vehicle, which ran over the farmers on his instructions and a primary FIR has been registered on that basis,” said city Congress chief Ramesh Bagwe in a joint press conference with city NCP chief Prashant Jagtap, city Shiv Sena chief Sanjay More, AAP representative Sandesh Divekar, city Janta Dal chief Vithal Satav, Nitin Pawar of Shetkari Bachav Kriti Samiti, Datta Pakire of Seva Dal, and Niraj Jain of Lokayat.

They said that it has been five days since the incident took place but the son of the Union minister, Ashish Mishra, had not been arrested.
The leaders said the bandh on October 11 will be in protest against the “dictatorial rule of the Modi government” and an effort to save the Constitution.

They further condemned the “misuse” of central investigative agencies by the BJP-led government at the Centre.

“The Prime Minister and leaders of BJP are silent about the entire incident. The state government has passed a resolution to condemn the violence against farmers. The bandh has been jointly declared for the entire state by the Shiv Sena, NCP and Congress,” they said.
Planning for the bandh will be done on Saturday by holding joint meetings between workers of Shiv Sena, NCP and Congress in all eight assembly constituencies in the city.