The plea sought the constitution of a special investigation team (SIT) to probe the case as well as stay the proceedings arising out of the CBI probe. 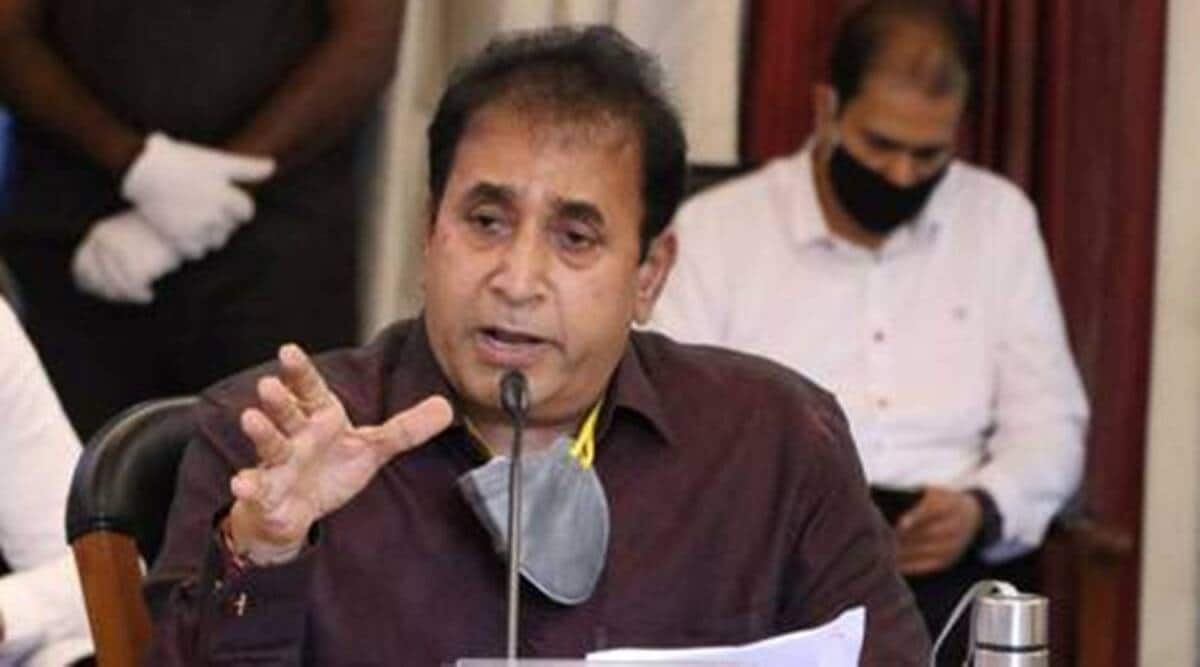 THE BOMBAY High Court on Wednesday adjourned till October 20 the hearing on Maharashtra government’s writ plea against summons issued by CBI to state Chief Secretary Sitaram Kunte and Director General of Police Sanjay Pandey, asking them to appear before it in connection with an FIR registered by the agency against NCP leader and former state home minister Anil Deshmukh.

The plea sought the constitution of a special investigation team (SIT) to probe the case as well as stay the proceedings arising out of the CBI probe.

The plea was mentioned for urgent hearing on Wednesday before a division bench of Justice Nitin M Jamdar and Sarang V Kotwal, which sought to know from the state’s counsel what was the urgency. To this, special counsel Ranbir Singh, appearing for the government, said, “The highest officers are being harassed.” He and sought relief against the “arbitrary” action by CBI.

However, the bench was not convinced and posted the matter for further hearing on October 20.

Soon after it completed a preliminary enquiry in the case as per an April 5 HC order, the CBI had lodged an FIR against Deshmukh and other persons on April 21.

After the Mumbai Police issued summons to CBI Director Subodh Jaiswal to appear before the BKC cyber police station in connection with an FIR registered into the “illegal” phone tapping and data leak case, the CBI recently issued a third summon to Kunte and Pandey, asking it to appear before it this week.