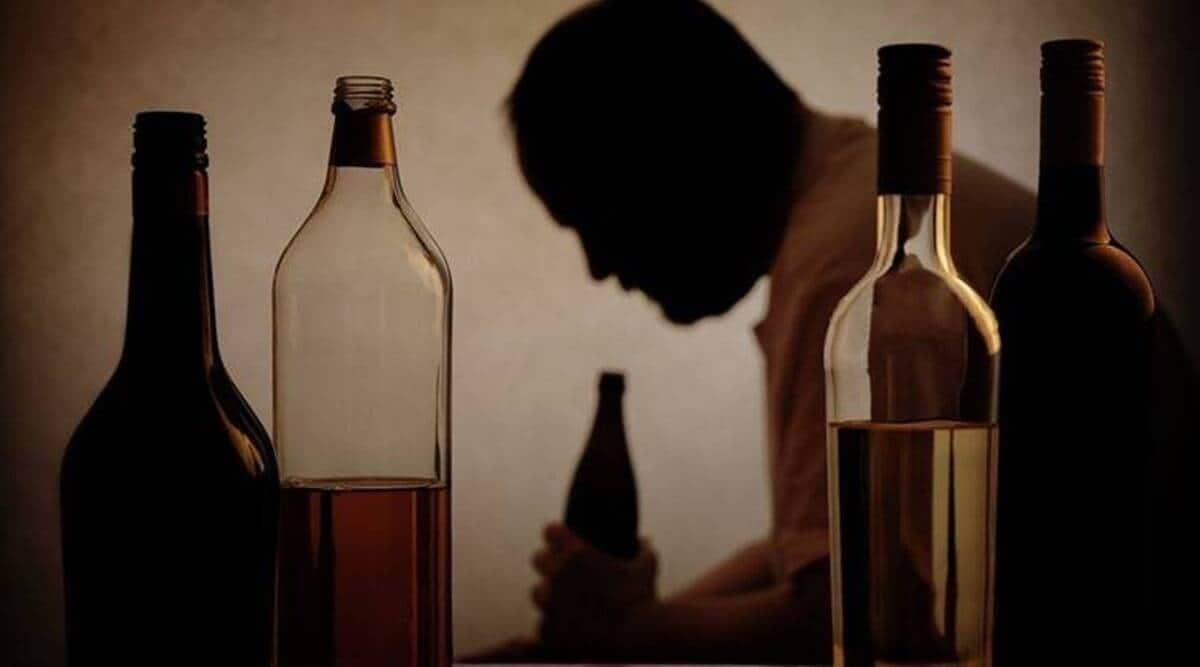 Two persons have died, while four were admitted to hospital in Ayodhya district after they allegedly consumed spurious liquor, police said on Thursday. The incident took place under the Gosaiganj police station area, they added.

Police said outgoing Pradhan of Trilokpur village, Rajnath Verma, threw a party on March 29, which marked the festival of Holi, during which spurious liquor was allegedly served. Verma is at present absconding.

“One person died yesterday, while another passed away today. People started showing symptoms on March 29 and 30, and they had gone to the hospital. We connected the dots after both the deaths were reported. We have not yet identified the source of the liquor, but there is a particular countrymade liquor brand called ‘Blue Line’. We have recovered some fake bottles of the given brand. The Pradhan is absconding, and most likely, he was supposed to contest the upcoming polls,” said the IG Sanjeev Gupta.

The deceased have been identified as Dharmendra Verma (40) and Virendra Verma (31), said officials.

Ayodhya District Magistrate Anuj Kumar Jha said a report is being sent to the Excise Department about the incident, and based on that, action will be taken.

Police said they are conducting investigations to find out the source of the liquor.

“We are making efforts to arrest the Pradhan and also find out where the poisonous liquor was brought from,” said Ayodhya SSP Shailesh Pandey. Officials said the condition of the four persons in the hospital is stable.

Uttar Pradesh has recorded at least 20 deaths, including the two cases reported from the Ayodhya district, due to consumption of spurious liquor in the last 18 days.

Four men had died under the Udaypur police station in Pratapgarh on Wednesday, while two were taken ill and hospitalised due to consumption of spurious liquor. Police had suspended the Station House Officer of the police station concerned after the incident and ordered an inquiry into the incident.

On March 22, seven people had died and three fell ill after consuming poisonous liquor in Chitrakoot district. Following the incident, nine officials, including a sub-divisional magistrate and a circle officer, were suspended and four people arrested.

On March 15, at least seven people had died in Prayagraj district after consuming poisonous liquor. Eight people were arrested in connection with the incident, while four policemen, including the local outpost in charge, were suspended for laxity.