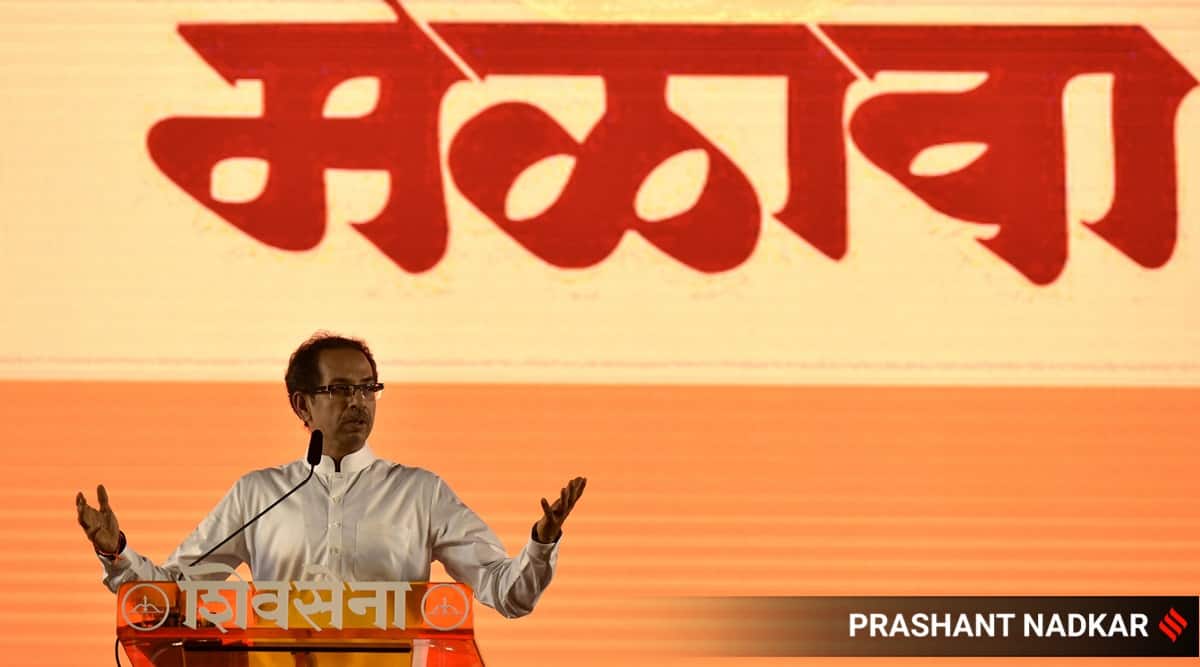 The Shiv Sena, one of the constituents of the Maha Vikas Aghadi government, is celebrating its 55th Foundation Day on Saturday. The party has decided to mark the occasion by holding health camps, blood camps and awareness camps. Chief Minister Uddhav Thackeray will deliver an online address to the Sainiks, where he is expected to highlight the achievements of the party since it came to power one and half years ago after striking an alliance with the unlikelist of partners, the Congress and NCP.

“Shiv Sena’s foundation day is celebrated in a grand manner every year. Thousands of Shiv Sainiks converge in Mumbai from different corners of the country. However, due to the coronavirus pandemic, the foundation day for the second consecutive year will not be celebrated in a big way. In the current situation, the Shiv Sena will hold health camps, blood camps and awareness camps which are badly needed by society today,” said Sena secretary Anil Desai. “Like last year, the Chief Minister will address the Sainiks virtually.”

The Sena has appealed to Sainiks to celebrate the occasion by strictly adhering to Covid-19 norms. “In all shakhas and offices, flag should be unfurled in the presence of only a few Sainiks,” the party said.

Pointing to the achievements of the state under the Shiv Sena, the editorial said, ” The Centre and other states have not been able to control the pandemic the way Maharashtra has. Pictures of floating Covid bodies in the Ganga, endless queues of ambulances in Gujarat and mass cremations went all over the world. The country was insulted… but Maharashtra remains away from this defamation. This is because in Maharashtra, Shiv Sena’s Chief Minister was putting up a stellar performance.”

The editorial said Shiv Sena believed in 80 per cent social work and 20 per cent politics. “This mantra was given by Sena supremo and the Sena has remained alive to it… It has opened private Covid Care Centres to take care of coronavirus patients, held health camps and provided ration to the poor,” the editorial said.

The editorial said the Shiv Sena will never allow social unity in Maharashtra to be wrecked. “When the Shiv Sena was formed, the Sena supremo had given the call to unite the Marathi Manoos by sinking all differences. The Sena has kept the unity in tact,” he said.