Speaking at the Jan Ashirwad Yatra, the MoS for Railways compared the former Congress chief to a bull given away to a temple. 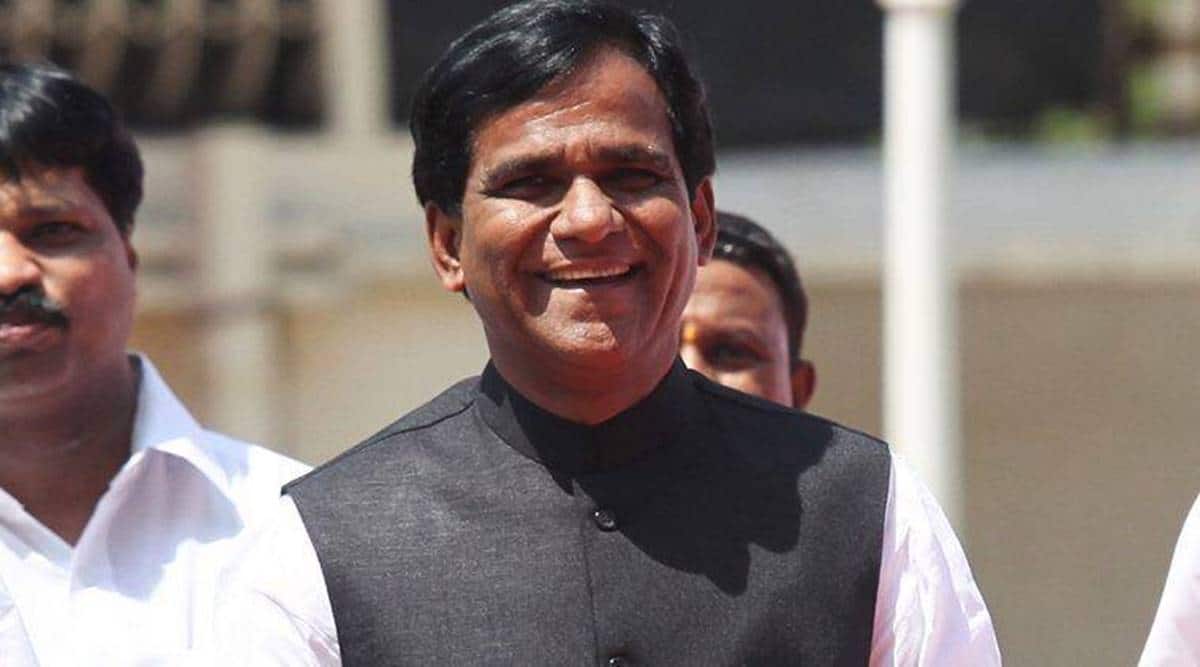 The senior BJP leader was at Badnapur in Jalna district to address a public meeting as part of the Jan Ashirwad Yatra. Speaking in Marathi, Danve said, “Devala sodlela saand jasa asato, tashya swarupache Rahul Gandhi ahe… (Rahul Gandhi is like a bull who is given away to a temple).”

“Rahul Gandhi is of no use to anybody… Look at our Prime Minister Narendra Modi’s immense work,” he went on. Danve’s words have taken many by surprise across the ruling and opposition parties.

It has also evoked sharp criticism from the Congress, with state chief Nana Patole calling for Danve’s resignation. “Danve has crossed all limits. His remark is shocking, derogatory and uncivilised. The Congress demands immediate action against the minister,” he said, wondering how a person holding an important office in the Union government can use such language.

A senior BJP functionary said, “Danve is known to give rustic examples to get his point across, especially in the rural belt. But he should have avoided such a remark. It is uncharitable. In politics everybody should mind their language. More so, when you are holding a ministerial post.”