Thakur – a BJP Lok Sabha MP from Bongaon – is also a leader of the Matua community in Bengal – listed under the Scheduled Castes. 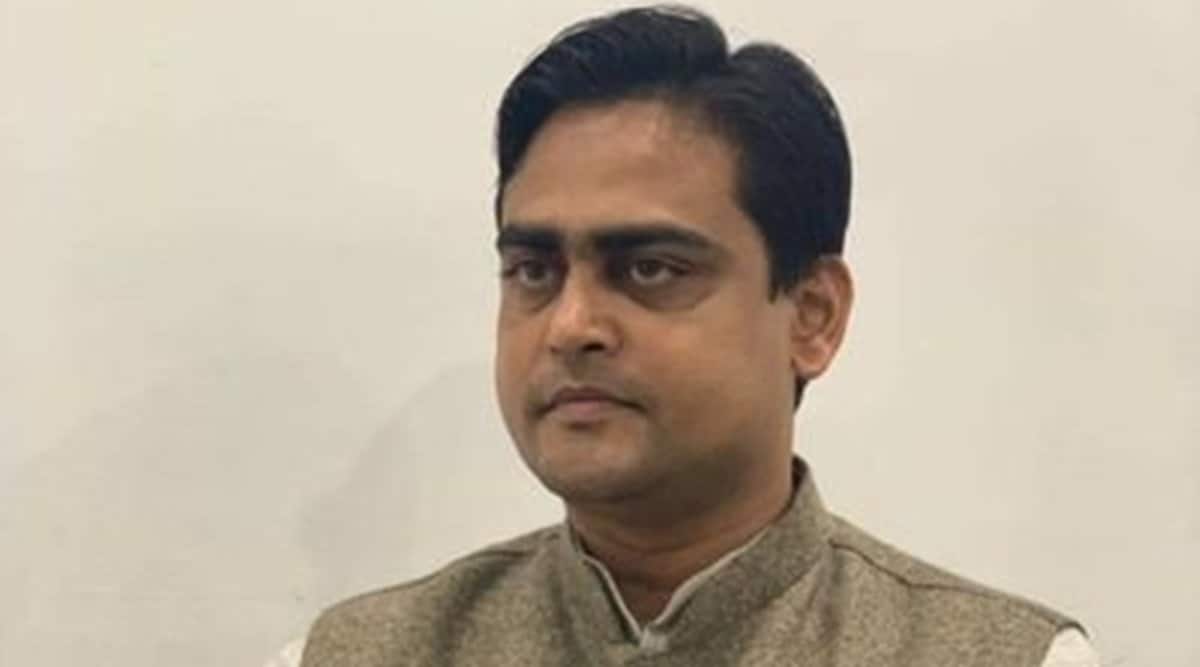 Minister of state for Ports, Shipping and Waterways, Shantanu Thakur, has written to Prime minister Narendra Modi highlighting recent alleged attacks on religious minorities in Bangladesh asking that the Indian government should take steps to safeguard their rights.

Thakur – a BJP Lok Sabha MP from Bongaon – is also a leader of the Matua community in Bengal – listed under the Scheduled Castes.

In his letter, dated August 10, Thakur wrote “.. with great sorrow and grief I would like to inform you that on 07/08/2021 at midnight 1.30 am onwards some miscreants attacked were held in Hindu temples. Many shops and houses were demolished belonging to the Matua (Hindu) Minority Community in Bangladesh’s Khulna district, Vill- Shiyali, Subdivision- Rupsa…”

“..People belonging to the Hindu Community are in jeopardy. Their assets, shelter and properties are being looted by anti–social elements, particularly serious situation of discrimination where a campaign or programme is initiated to destroy, intimidate and punish a group because of its religious of moral beliefs…” Thakur wrote.