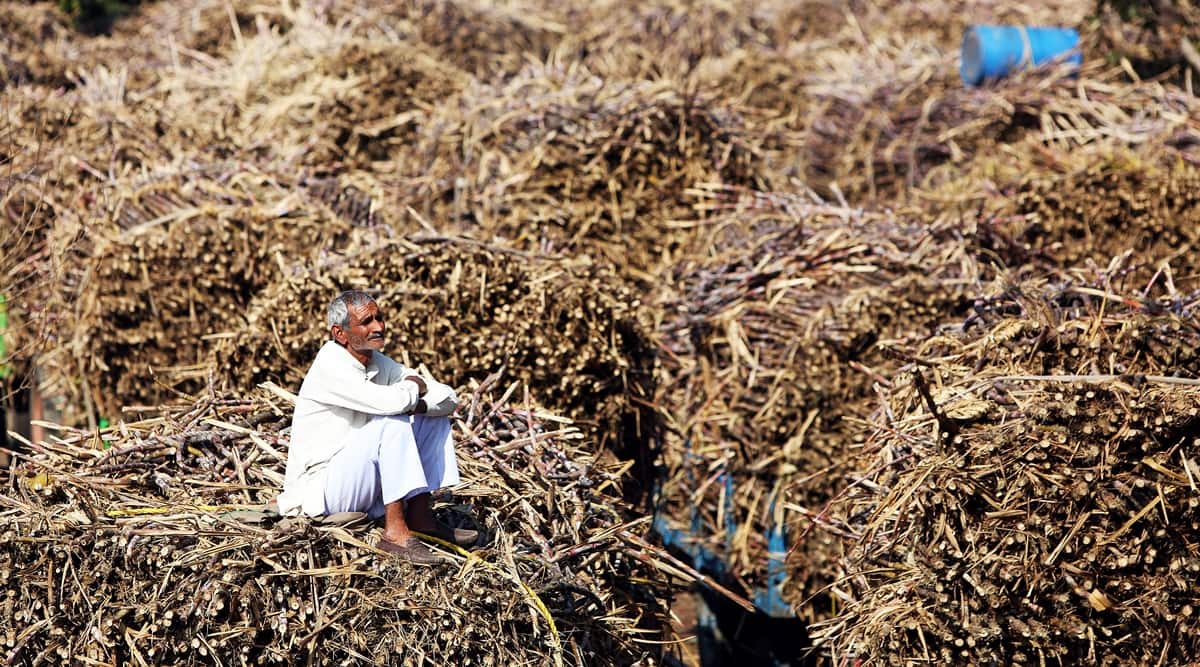 In an attempt to pacify angry sugarcane farmers ahead of the upcoming 2022 Assembly elections, the Yogi Adityanath-led Uttar Pradesh government on Sunday announced a hike of Rs 25 per quintal in the purchase price of sugarcane in the state, news agency PTI reported.

Addressing a meeting of farmers organised by the BJP’s Kisan Morcha, Adityanath said, “The government has decided that the variety of sugarcane for which Rs 325 per quintal was paid to farmers, that price has been increased to Rs 350.”

“This will bring change to the lives of 45 lakh farmers and enable them to increase their income by 8 per cent,” Adityanath said.

He also said that 119 sugarmills will be operated, and they will be linked with ethanol.

A few days ago, BJP MP Varun Gandhi had written to CM Adityanath seeking various relief measures for farmers in the state, and sought a substantial rise in sugarcane prices, bonus on wheat and paddy, doubling the amount of PM KISAN scheme and subsidy on diesel.

Meanwhile, Haryana had earlier this month increased the price of sugarcane by Rs 12 per quintal, taking it to Rs 362 per quintal in the state.

In August, the Centre had announced the “highest ever” Fair and Remunerative Price (FRP) of sugarcane payable by sugar mills for 2021-22 sugar season — at Rs 290 per quintal.

Announcing the new FRP, Union minister Piyush Goyal had said the decision would benefit 5 crore sugarcane farmers across the country.

Last year, the FRP was set at Rs 285 per quintal, which was a jump of Rs 10 per quintal from Rs 275 per quintal decided for 2019-20. The sugar season is from October to September every year, and the government announces FRP in advance, which is the minimum price that sugar mills have to pay the farmers.