While arguing against the guilty verdict of the trial court, defence lawyers repeatedly drew the sessions court's attention that the prosecution had failed to produce the alleged VCD before court despite having been given ample time. 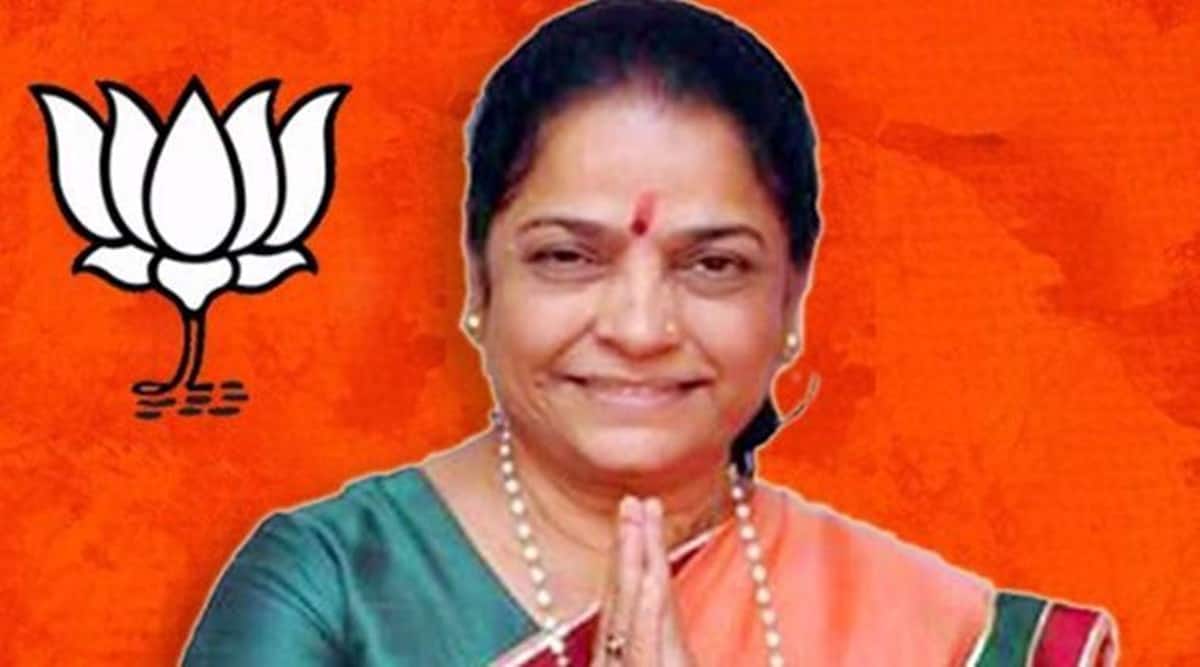 WHILE ALLOWING appeals of Gujarat Assembly Speaker Nima Acharya, former BJP MLA Kantilal Amrutiya and Patidar quota stir leader Manoj Panara against their conviction in a case of bribing voters during the 2009 Lok Sabha election, the district and sessions court of Morbi on Saturday observed that prosecution’s failure to produce an alleged video compact disc (VCD) containing recording of the election meeting where Acharya and Amrutiya made alleged offers of bribe was a grave lacuna which vitiated the trial against all accused.

Pulling up the investigating officer and the prosecution, the court remarked that non-production of the alleged VCD vitiated the trial against the accused. “It also proves the grave lacuna on the part of the Investigation Officer during the course of investigation. This has ultimately affected the merits of the Case. This important chain of evidence is also missing on record for the Prosecution to prove its Case beyond reasonable doubt for connecting the accused with the alleged offence. And this material lacuna on the part of the Prosecution is so grave to vitiate the trial against all the accused,” Judge Upadhyay observed in his judgement.

According to prosecution’s case, Acharya and Amrutiya, while addressing an election meeting of BJP workers in Modern Hall in Morbi town on March 18, 2009 during Lok Sabha election that year, had promised that Member of Parliament would allot up to Rs5 lakh in the polling booth from where the party’s candidate would get the highest lead of votes. In his complaint, Arvind Patel, then sub-divisional magistrate of Morbi and assistant returning officer (ARO) for the 2009 election to Kutch Lok Sabha seat, had stated that nodal officer for implementation of model code of conduct (MCC) of election had got the meeting video-graphed.

According to prosecution’s case, nodal officer Rudresh Hudad, who was also then chief officer of Morbi municipality, had got a VCD of the videorecording made and submitted it to the ARO on March 19, 2009 with a written report about the meeting. The ARO had forwarded the VCD and report to Damyanti Barot, then mamlatdar of Morbi for her perusal and give her opinion if the MCC was violated at the BJP election meeting. The mamlatdar had given her opinion to the effect that the MCC was violated at the election meeting. Subsequently, the ARO forwarded the report and the VCD to collectors of Rajkot and Kutc .

As per the judgement of the sessions court, neither Vishnukumar Patel, then police inspector of Morbi town who was investigating officer (IO) or Hudad, could produce the alleged VCD in court during the trial of the case which had begun in 2016. The judgement notes that after the trial court asked him to produce the VCD, Hudad wrote to Morbi mamlatdar twice and visited mamlatdar office in person three times but couldn’t obtain the alleged VCD. In the meantime, Morbi mamlatdar wrote to Rajkot collector office for search and production of the VCD. But in its reply, dated April 18, 2017, the collector office asked the mamlatdar to collect the VCD from ARO or Kutch collector who was returning officer-1 for the election.

“In that letter, the District Returning Officer has replied to the Mamlatdar that, though the said VCD has been mentioned as the Attachment in the Report submitted to him for the alleged breach of Code of Conduct, nothing is mentioned in the said Report as to whom the said VCD has been submitted. Accordingly, he asked the Mamlatdar, Morbi to collect the VCD of the said function either from the Ass. returning Officer & Dy. Collector, Morbi or from the Returning Officer, 1-Kutch (SC) Parliamentary Constituency, if the same is available with them,” the judgement records.

The court lamented the fact that the prosecution failed to produce the VCD even as records suggested it was submitted to either collector of Rajkot or of Kutch. “Despite of the said facts, when the Nodal Officer and the Mamlatdar, Morbi have inquired in the office of the District Collectors of Rajkot to provide the alleged VCD for the production of the same during the examination-in-chief of the Nodal Officer- PW-1 (ARO). But unfortunately, the Collector Office, Rajkot vide its Letter dtd. 18.04.2017 produced at Ex: 144 has declined its due custody of the alleged VCD and ultimately neither Prosecution nor the Nodal Officer could produce the vital electronic evidence on record of the Court. Even, all these evidences do not suggest anything explaining due reasons for non-availability and non-production of the alleged VCD,” the verdict reads.