Thane civic officials said waterlogging was reported from at least 55 locations, with two incidents of landslide. 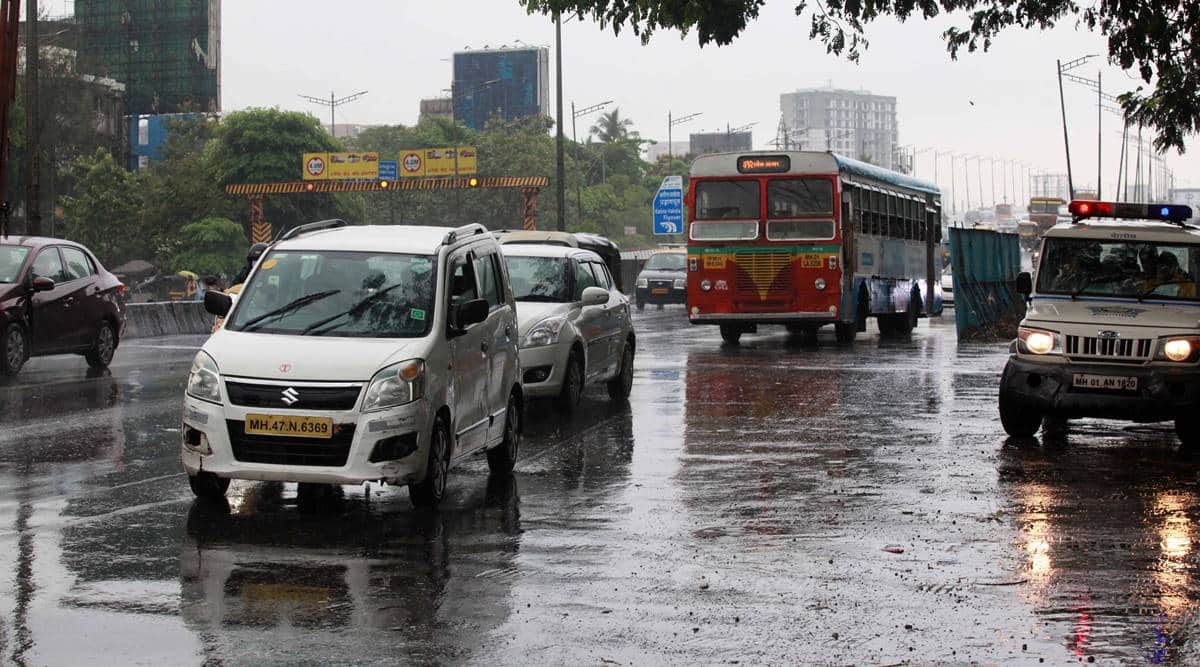 Intense waterlogging on several arterial roads and low-lying areas near Thane railway station, left traffic out of gear in the morning rush hour in Navi Mumbai and Thane on Wednesday.

Thane civic officials said waterlogging was reported from at least 55 locations, with two incidents of landslide. At least three wall collapse and 11 tree-fall incidents due to heavy rain were also reported.

Meanwhile, with a forecast of heavy rainfall and thunderstorm over the next three days in the Raigad district, the administration has started shifting people from 103 villages to safer areas. “There are around 30,000 people living in these 103 villages, of which some have already moved to their relatives’ places. We have, so far, shifted 1,139 people from landslide-prone areas and 111 citizens have been evacuated from dilapidated buildings,” an official said.