After a three-and-a-half years tenure, Pimpri-Chinchwad Municipal Commissioner Shravan Hardikar has been transferred by the state government. In an interview with Manoj More, the outgoing PCMC chief points out that his tenure's biggest gain for residents of Pimpri-Chinchwad was on the water front 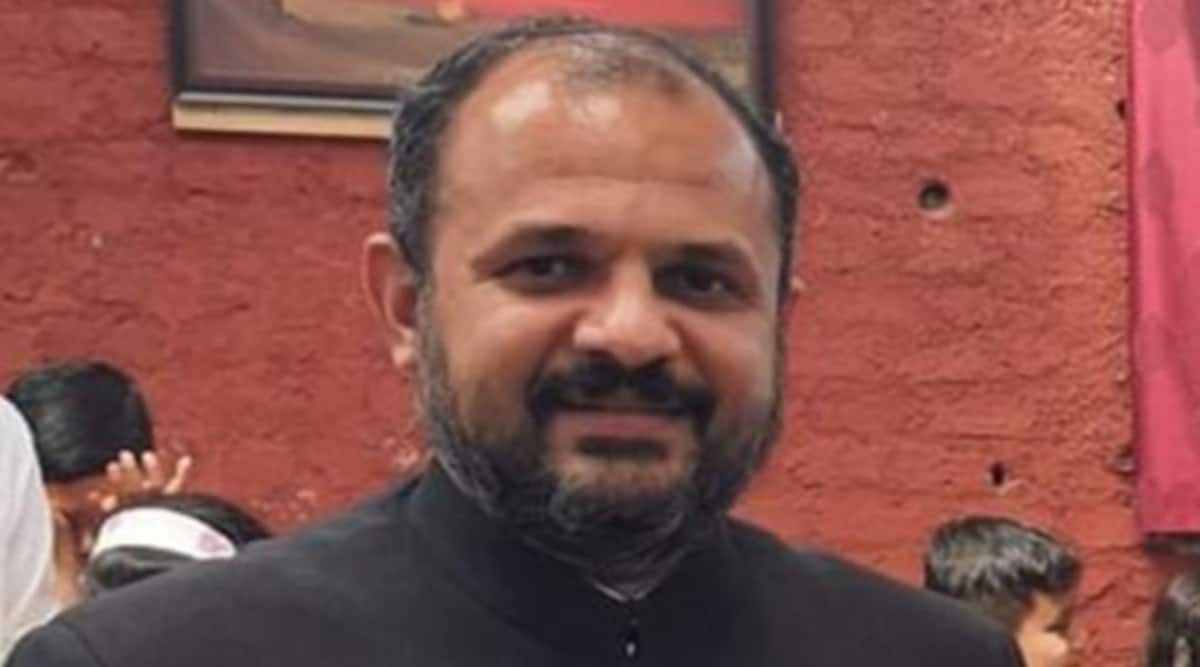 What were the high points of your tenure as Pimpri-Chinchwad municipal commissioner?

There were several of them. Among them were the establishment of post-graduate institute at YCM Hospital, the BRTS flag off, revamp of water system, and implementation of garbage disposal and collection system. When I held the As PMPML CMD charge temporarily, I had started roping in electric buses. It was during my tenure that PMPML had first placed the order for 650 electric buses. YCMH institute project was pending for long and it was during my tenure that it got the push and we could establish it. The PGI institute benefited us immensely during the Covid-19 pandemic. BRTS eased the travelling headaches.

What are issues you think your administration failed to resolve?

Your administration had drawn lot of criticism on water issue two years back. How have you tackled the problem?

Yes, we came under criticism. There were lot of complaints about water scarcity. But we took tough decisions. We have revamped the water distribution system and got additional water from couple of sources. I am sure whatever tenders we have taken out regarding water supply works will ensure that Pimpri-Chinchwad does not face water shortage till 2041 even for a population of 45 lakh. (Pimpri-Chinchwad currently has 25 lakh population). In 2018-19, there were several complaints regarding water shortage from different parts of the city. Today, the number has come down drastically as we have ensured equitable distribution of water.

This is a continuous process. Our beat marshals are always on the job. Whenever we get complaints about illegal constructions or our officials notice them, we verify them and issue notice to the owners. During the Covid-19 pandemic, many illegal constructions had come up. Since there was a High Court stay, we could not take action against them. From February 1, we have started taking action against illegal structures. Already 160 of them have been demolished…

Your administration drew praise for the way you handled the Covid-19 pandemic situation. Your comment.

It was a collective effort, a team work…We took timely decisions and strictly implemented the lockdown measures. We used technology effectively and received very good participation and support from residents. We performed better than most other parts of the state. We had less than 2 per cent death rate. We also verified the private hospital bills and brought them down.

NCP has often accused your administration of favouring BJP corporators…

No, there was no such thing. All corporators were equal to us. We implemented projects across the city without favouring anyone particularly.

MLA Laxman Jagtap was upset with your administration’s style of function?

I shared good rapport with him. When he was the BJP Pimpri-Chinchwad president, we worked closely. We could implement some projects suggested by him but some we could not.

On the traffic issue, activists claim that your administration was not serious in easing the traffic nightmare on city’s roads.

There were problems because of the development works in place. It lead to digging of roads, which upset residents. But we worked on this aspect as well. Three years back when I had taken charge, it took 45 minutes to reach Alandi. Now we can reach Alandi in 5 minutes. We have eased the road congestion.

PCMC had poor coordination with traffic police. Your comment

That’s not true. We worked in tandem and tried to resolve the traffic issues.

What is your message for PCMC team and residents?

I will tell PCMC officials to keep up the good work to get top rank in Swachh rating. As for residents, they can expect a more vibrant and liveable city in future.