An estimated 2.5 lakh candidates had appeared for the TET before the outbreak of the second wave of the pandemic, Bhattacharya told a press meet. 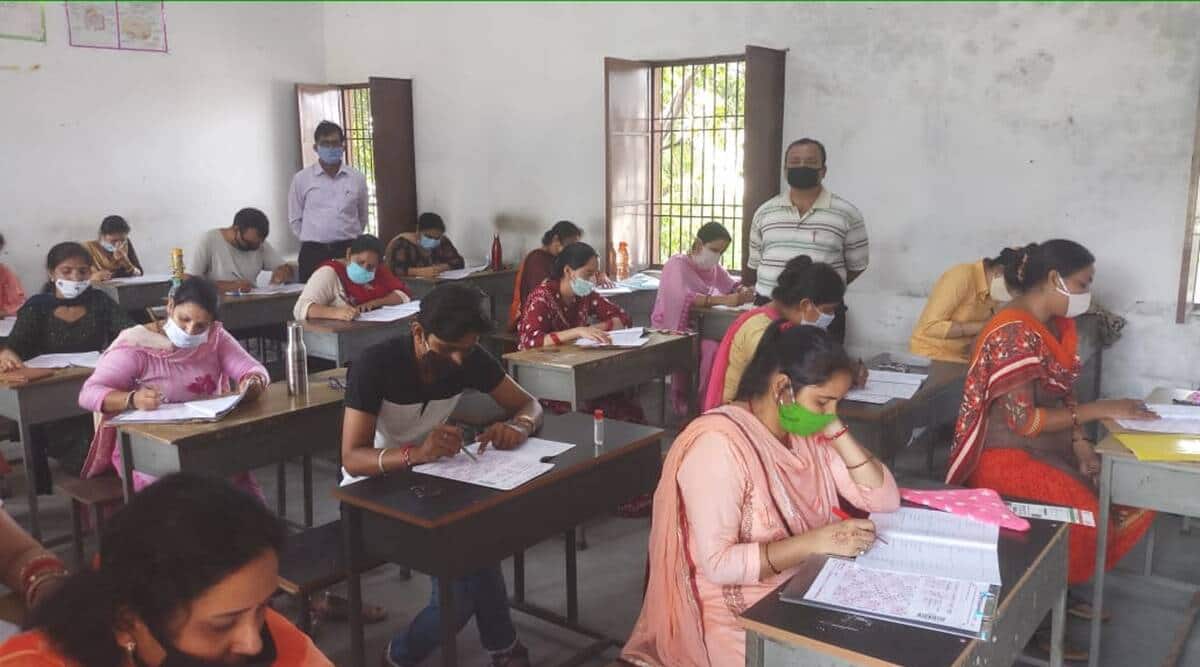 Results of the Teachers Eligibility Test (TET), held in January 2021, will be declaredbefore Durga Puja in October, West Bengal Board of Primary Education president Manik Bhattacharya said on Tuesday.

An estimated 2.5 lakh candidates had appeared for the TET before the outbreak of the second wave of the pandemic, Bhattacharya told a press meet.

As part of the directives of Chief Minister Mamata Banerjee about total transparency in the evaluation process of the merit list of candidates, model answers of the questions will be posted on the net before the publication of results, he said.

The counselling of 2014 TET candidates, which had been stuck for all these years in a legal tussle, would be taken up from next Tuesday. Bhattacharya said, a total of 10,500 candidates would undergo counselling for recruitment at the primary level.

The chief minister had earlier announced that the appointment process to fill up at least 14,000 vacancies in the upper primary level (classes 5-8) and 10,500 in the primary level (classes 1-4) will be completed before Durga Puja in October. Around 7,500 more posts for primary teachers will be filled up by March 2022, Banerjee had said.