According to an RTI reply received by the petitioner on May 28, of 51 sanctioned posts for the staff, only 26 were filled. 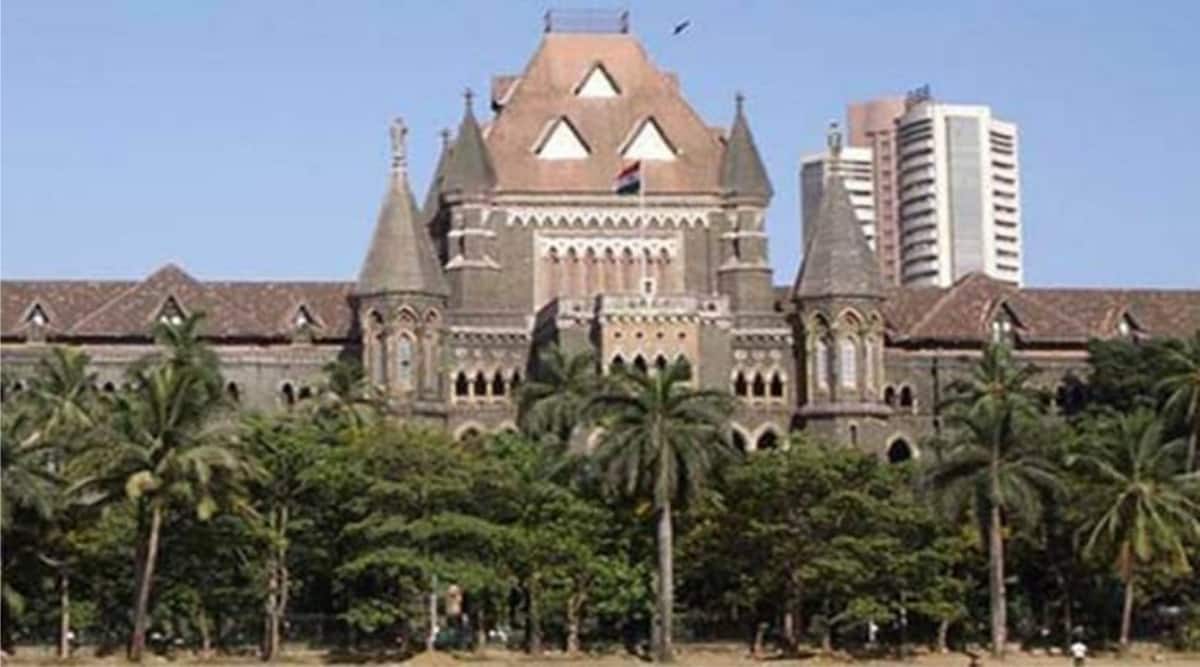 Taking exception to the fact that “more than half posts” at the Maharashtra State Human Rights Commission (MSHRC) were vacant, despite recommendation made in the regard by the previous Chief Justice of the HC last year, the Bombay High Court on Thursday pulled up the Maharashtra government and sought reply as to why it was “taking so much time”.

A division bench of Chief Justice Dipankar Datta and Justice Girish S Kulkarni was hearing a public interest litigation (PIL) filed by lawyer Vaishnavi Gholave through counsels Vinod Sangvikar and Yashodeep Deshmukh, seeking directions to fill up all vacant posts at the MSHRC in a “time-bound manner” and appointment of chairperson and other important members of the commission on an urgent basis.

The PIL also sought directions to the authorities to make adequate infrastructure, including facilities required to conduct online hearing, available on the MSHRC premises for smooth functioning of the panel.

According to an RTI reply received by the petitioner on May 28, of 51 sanctioned posts for the staff, only 26 were filled. The petition added that “shockingly”, the chairperson’s position had not been filled up for three years.

The reply also revealed that of five major posts in the state commission, four, including that of the chairperson, judicial member, expert member and inspector general of police, were lying vacant, noting that only the secretary of the commission was appointed.

The RTI reply further stated that the MSHRC had 21,545 pending cases till March this year, the “highest in decade”, and that only 433 cases have been disposed of in 2021 due to non-availability of members.

The petitioner said most of the cases in MSHRC were against police authorities regarding violation of human rights such as custodial torture/deaths, excessive use of force etc, adding that the commission, due to lack of sufficient staff, was neither able to proceed with the cases and order departmental inquiries or other actions against errant police officers nor pay compensation to victims.

After Assistant Government Pleader Nisha Mehra sought time to take instructions to respond, Chief Justice Datta said, “You could have taken instructions by now, if the petition was served. I have from my records that my predecessor, the then CJ Pradeep Nandrajog, had given three names in recommendations in 2020 and more than a year has passed since. Why is it taking so much time? More than half posts are vacant. The petitioner has placed on record that there is no forum available in MSHRC to address human rights violation issue.”