Chief Minister Yogi Adityanath said under construction Gorakhpur AIIMS would be ready by Octorber and PM Narendra Modi was likely to inaugurate it. 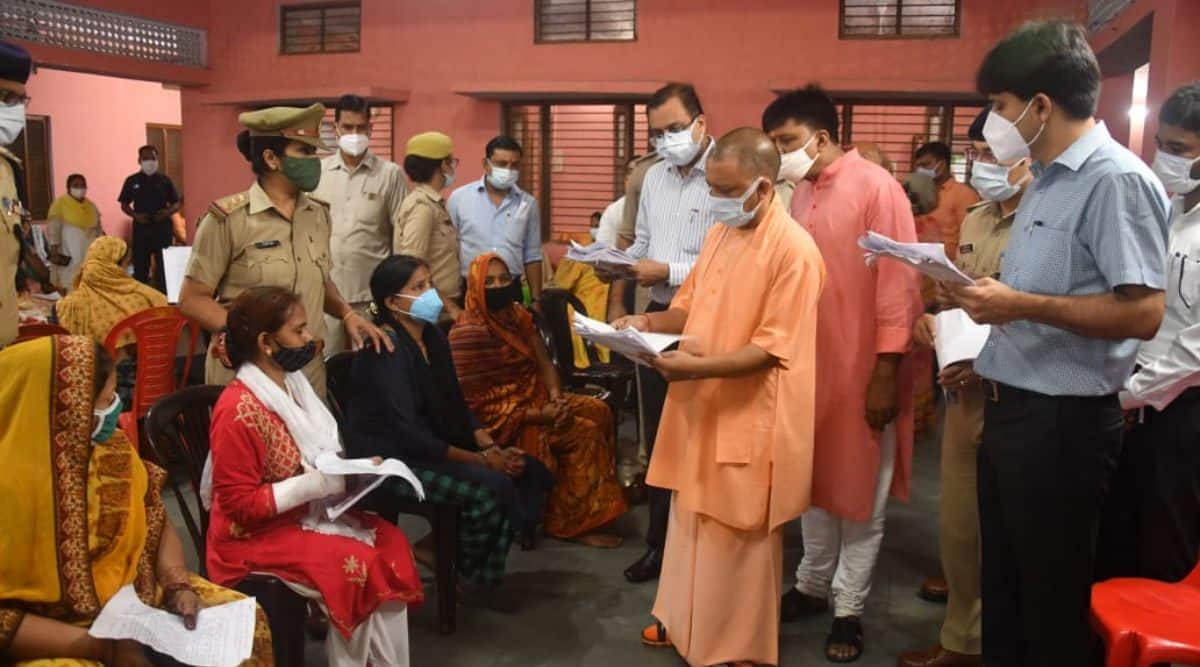 Chief Minister Yogi Adityanath on Saturday said patients from Gorakhpur no longer have to depend on other cities as the district was ramping up medical facilities.

He said under construction Gorakhpur AIIMS would be ready by Octorber and PM Narendra Modi was likely to inaugurate it.

“During the Covid pandemic, BRD Medical College came forward… ensuring that everyone gets better facilities. A big section of eastern UP is dependent on Gorakhpur for health facilities, and thus an AIIMS is being constructed in the district,” he said.
Stressing the importance of health schemes under the BJP governments at the Centre and in the state, he said the country had seen
“widespread development” in the health sector.

On a visit to inspect day-care and ICU wards at Hanuman Prasad Poddar Cancer Hospital and Research Institute in Gorakhpur, Adityanath said, “There has been widespread development in terms of medical facilities in the country, and several schemes are being run to ensure better healthcare facilities to those below poverty line. Even common people can now easily access better treatment facilities in any prominent hospital.” He was referring to the Central government’s Ayushman Bharat scheme and state’s CM Jan Arogya Yojna.

Handing over a state-of-the-art high and multiple energy linear accelerator, the chief minister said these machines would start a new era in cancer treatment in Gorakhpur and eastern parts of the state. Lauding his government, Adityanath said 33 new medical colleges had been built since 2017 as well as a super-specialty block at BRD Medical College.