Akhilesh Yadav also highlighted the issue of 1,600 teachers and workers dying due to COVID-19 in Uttar Pradesh during their panchayat poll duty in April. 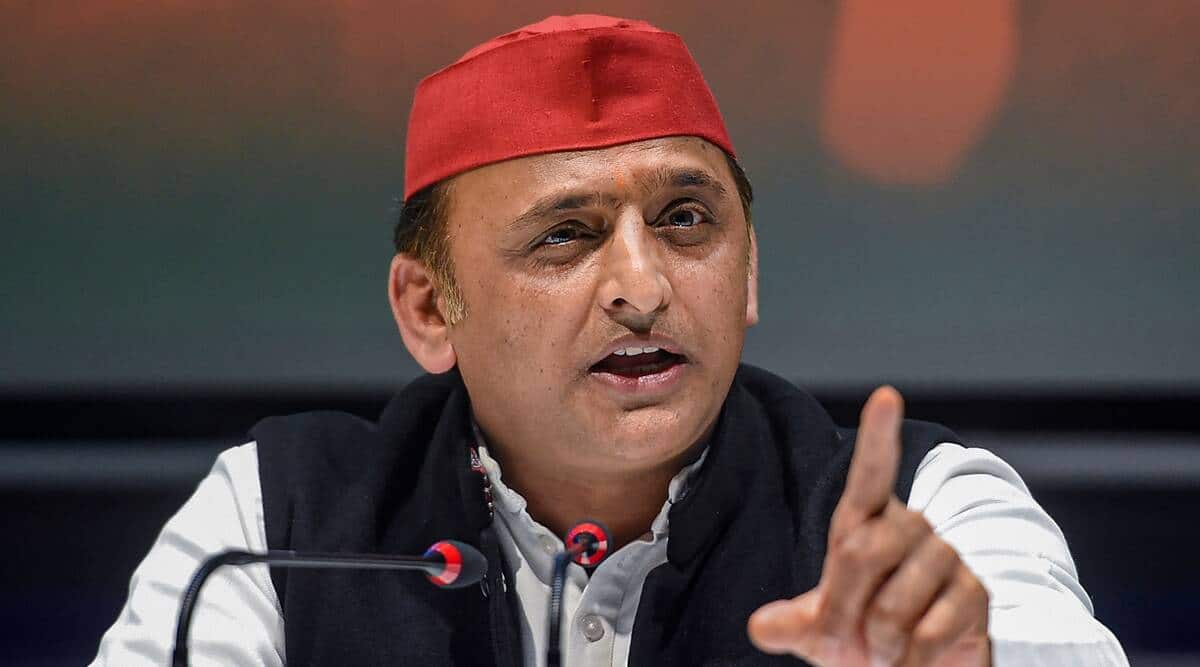 He also highlighted the issue of teachers dying during panchayat poll duty in the state.

“When the teachers went on (panchayat poll) duty, it was said that only three teachers died (on poll duty due to COVID-19). Later, when organisations and we raised questions, the government had to admit that actually how many lives were lost,” the SP chief said.

A teachers’ body had earlier claimed that over 1,600 teachers and workers of the Basic Education Department have died in Uttar Pradesh since the first week of April due to COVID-19, and said that 90 per cent of them were on panchayat poll duty.

However, Satish Chandra Dwivedi, the UP minister of state (independent charge) for basic education, had said that all these deaths cannot be attributed to election duty and according to government data, only three teachers had died due to COVID-19.

On May 31, the UP Cabinet had approved a financial assistance of Rs 30 lakh for the kin of government personnel who died on duty during the recently-held panchayat election, including those who succumbed to COVID-19 within 30 days of poll duty, a spokesperson said.

The Cabinet had also approved increasing the ex-gratia amount from Rs 15 lakh to Rs 30 lakh.

“The duration of duty as defined by the Election Commission of India was the basis on which the State Election Commission had formed the guidelines, in which the duration of COVID-19 infection and death was not considered. Hence, for the ex-gratia, death due to COVID-19 within 30 days from election duty has been made the eligibility criteria,” a state government spokesperson had said.