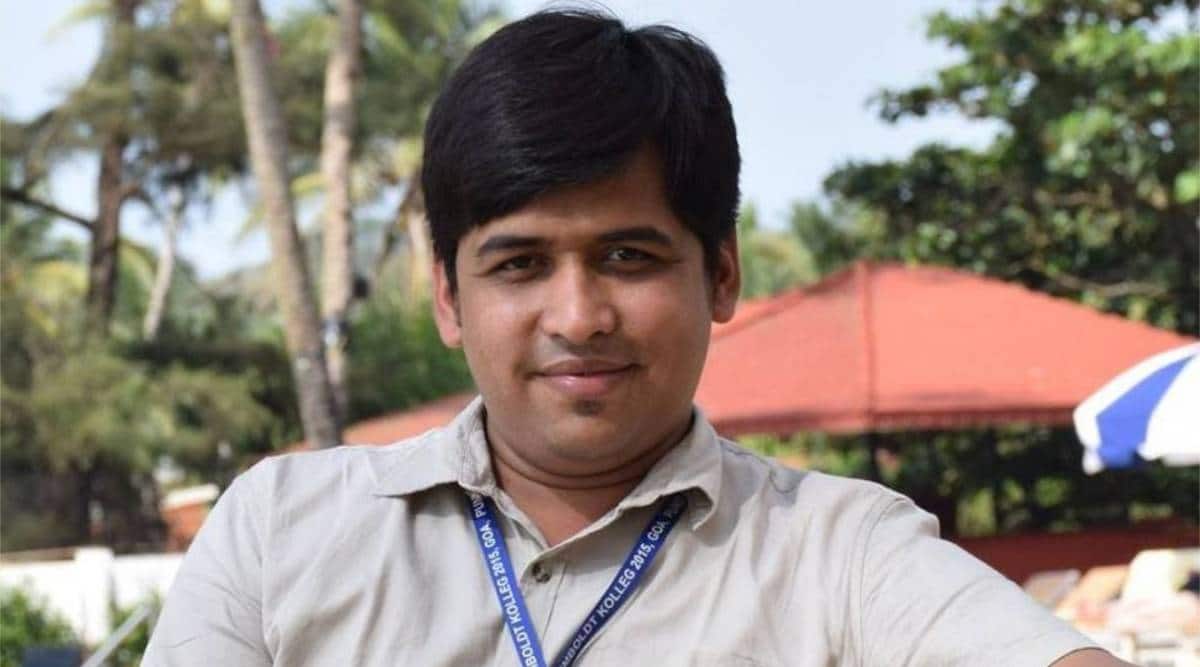 “Three months ago, while I remained on oxygen support for two weeks due to Covid-19, I felt a greater vigour as a scientist to emerge healthy and it evoked a sense to deliver for society,” said Rakesh Joshi, a scientist at CSIR-National Chemical Laboratory (NCL).

On Friday, Joshi was announced as the recipient of the prestigious Council for Scientific and Industrial Research (CSIR) Young Scientist 2021 (Biological Sciences) award for his contribution towards the study of neglected metabolism among insects that infest standing crops.

The award, comprising a citation, a plaque and a cash reward worth Rs 50,000, is annually given away by CSIR to its scientists below 35 years who are working in the fields of Biology, Chemistry, Earth, Atmosphere, Ocean and Planetary and Physical Sciences. This year there are seven awardees.

After his struggle to recover from Covid-19, the award has come as a gift for young Joshi. On his journey to recovery in the last three months, he shared, “While at the hospital, seeing patients around me fight for their life and sometimes not being able to win the battle, the scientist in me felt a bigger responsibility towards society. Later, while recuperating with the help of family and friends, my mind would always be occupied with resuming research work and getting back with students.”

Joshi’s Bioinformatics and Biotechnology lab at NCL has been working on neglected metabolism of insects that infest standing crops. Someday, he hopes to dish out eco-friendly solutions to farmers which will target and kill one of the most common insects affecting Indian agriculture — the cotton ball worm. He has been interacting with farmers from Pune and his hometown Nashik.

“This insect, being highly adaptive in nature, attacks young pods and consumes the vegetative part of the sapling. It results in poor crop yield,” said Joshi, adding, the insect largely attacks chickpea, cotton, legumes, maize and as many as 65 varieties of crops in India.

He said, “Our goal is to develop bio-controlled methods to target and attack only cotton ball worms in an eco-friendly manner. Presently, some controlled trials are on.”

India, being primarily an agrarian nation, needs more dedicated research on agriculture to be undertaken by young scientists, Joshi suggested. “India has a good number of agriculture universities. There is a need for better networking of these universities. More youngsters need to take up research work which will identify and address India’s farming community,” said Joshi, who is also a visiting faculty at Savitribai Phule Pune University.