The Uttar Pradesh government is ramping up the inventory of an industrial land bank of an estimated 1,500 acres in the state ahead of the global investors’ summit early next year. 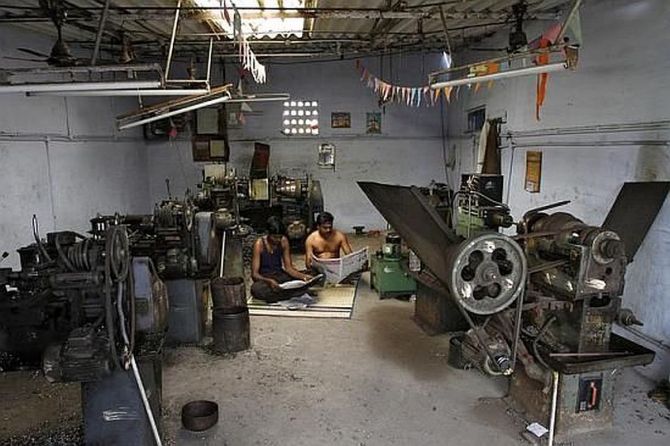 The state aims to garner private investments of Rs 10 trillion at the January 2023 event.

The state government will showcase a proverbial ‘ready to allot’ menu of industrial land to woo domestic and global corporations.

To increase the availability of industrial-grade property, state agencies will not only acquire new land but will also utilise the expansive plots from defunct industrial units, such as mills.

According to UP industrial development minister Nand Gopal Nandi, the government will utilise the swathes of defunct textile mills, estimated to be almost 1,500 acres, for fresh allotment to investors.

The government has decided to settle all outstanding dues of such defunct mills before formally acquiring the land for re-allotment to investors.

At the same time, the government is acquiring land in the vicinity of expressway projects for an array of proposed industrial corridors and parks, including toy park, medical devices park, film city, electronic city, etc.

Earlier, the state government had said it was looking to create a robust industrial land bank of almost 22,000 acres by acquiring swathes within one km of the expressways.