Late last month, the World Meteorological Organisation (WMO), too, had said that 2020 was on the way to becoming one of the warmest years recorded in the last 15 years. 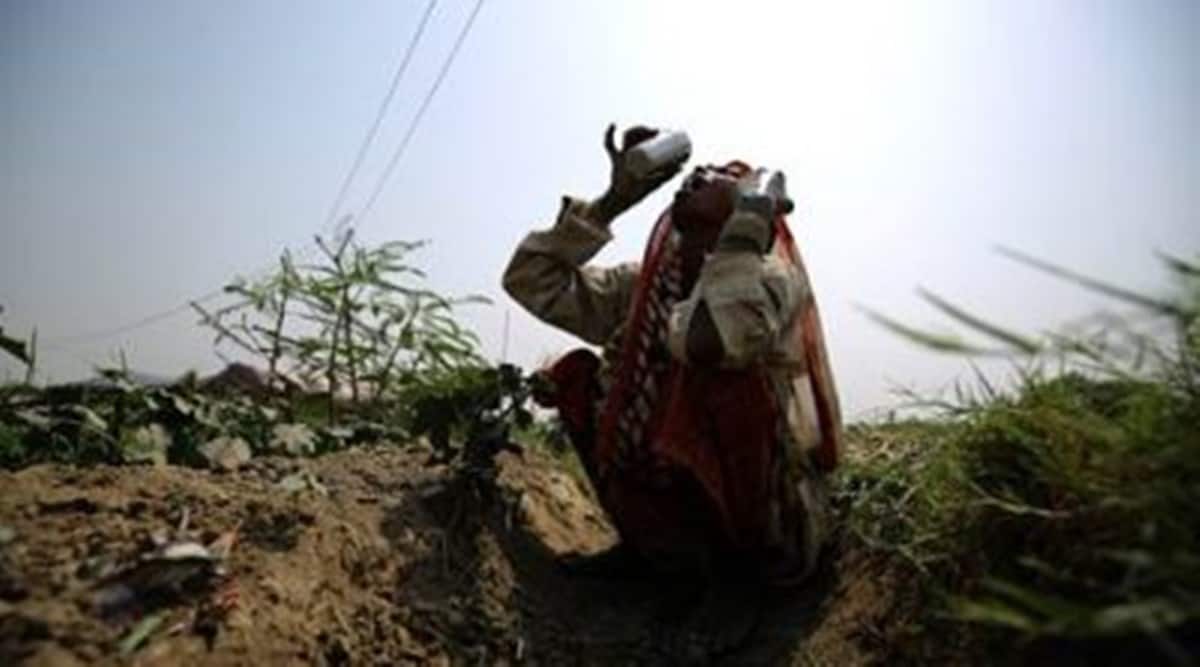 2020 was the eighth warmest year India recorded in the last 121 years, according to the India Meteorological Department (IMD).

Last year, the annual mean land surface air temperature average was 0.29 degrees Celsius above normal, for the period average considered between 1981 and 2010. However, it was much lower than 2016 (+0.71 degrees Celsius), which remains the warmest ever year the country has recorded since 1901.

Late last month, the World Meteorological Organisation (WMO), too, had said that 2020 was on the way to becoming one of the warmest years recorded in the last 15 years. The global mean surface temperature (till October 2020) was 1.2 degrees Celsius above normal, making it the warmest ever decade (2011 – 2020) recorded, globally.

Meanwhile, rainfall during the June to September period over the country remained 9 per cent above normal, but several high-impact events like extremely heavy rain, floods, cold wave and thunderstorms led to significant loss of lives and properties. Over 600 people lost their lives due to heavy rain and related incidents. Uttar Pradesh and Bihar reported the highest casualties due to cold waves, lightning and thunder last year.

Globally, the Atlantic Ocean experienced one of the most active years, with over 30 tropical storms originating here.

Closer home, the Indian Ocean region — the Arabian Sea and the Bay of Bengal, together reported five cyclones — three of which were of either severe or above in intensity category. Five cyclones — Amphan, Nisarga, Gati, Nivar and Burevi — were reported last year. Super cyclone Amphan remained the strongest, which hit the West Bengal coast, killing 90 people and causing massive destruction in May last year. Maharashtra, too, had braved cyclone Nisarga in early June.