They duped many persons by impersonating as executives of e-commerce companies, say police officials

The Srinagar police on January 13 busted a major racket of fake call centres and arrested 23 persons, who allegedly duped people by impersonating as executives of e-commerce companies.

During an investigation, the police found that there was a huge scam of call centres in the city, where a good number of employees were working round the clock.

“The accused were impersonating as executives of multinational companies under the garb of bogus international call centres and were duping innocent citizens by offering them technical support and solutions to their software problems,” a spokesman said.

The police said the executives were making calls, sending emails and pop-ups on the computer screens of the victims. “They used to take remote access of the computers and infect their systems with malware, and extort money from them in return for help by impersonating as technical support.”

The police said they also made use of electronic signatures of the victims for their illegal financial gains.

“These call centres would mostly call international citizens and demand their financial and bank details illegally to extort money from them,” the police said. 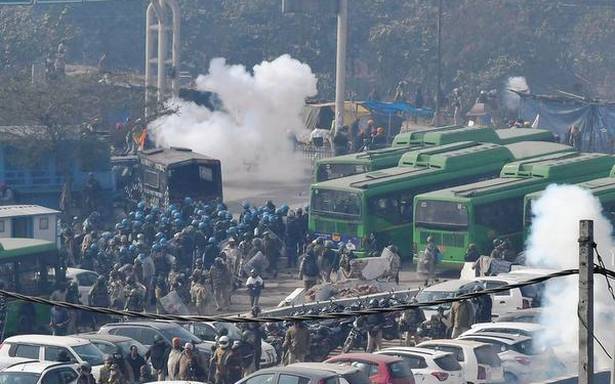 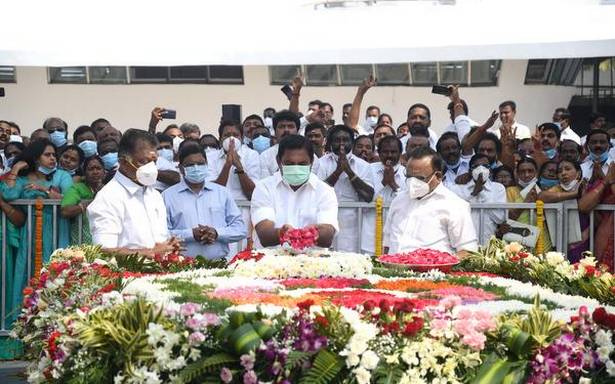 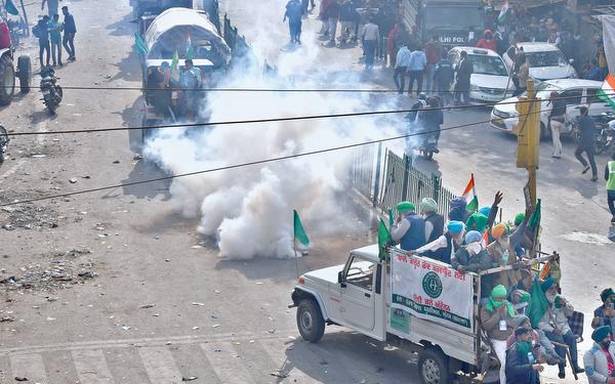 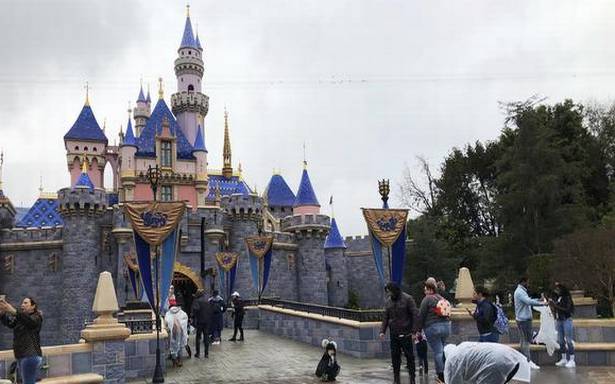