Devikulam Subcollector S. Prem Krishnan has issued an order to acquire the land owned by Vellukunnel Jimmy Zakaria at Anayirangal near Munnar. Around 3.68 hectares of land, including the Calypso Adventure Resort and a camp, in Chinnakanal village was found to be encroached upon by creating fake documents in the wrong ‘thandaper.’

Earlier, a team under the Subcollector had been asked to identify land encroachers in Munnar and prepare their list for follow-up action. Mr. Zakaria was found to be a major encroacher.

Title deeds to be cancelled

The Subcollector’s report has ordered cancellation of title deeds of three plots of land encroached by Mr. Zakaria. The report said that some officials had connived with him to make fake documents and title deeds in the wrong ‘thandaper.’

The Revenue team found that the original title deed of the 3.68 hectares was issued to another land situated nearly half a kilometre away, proving that the title deed was forged. The Udumbanchola tahsildar (LA) has been asked to remove the camp and acquire the land immediately.

The report further stated that the Revenue Department had called many hearings, seeking land documents for verification. However, the landowner failed to submit the original records. The tahsildar found that the ‘thandaper’ number (3542) of three plots out of the four owned by Mr. Zakaria was forged.

The report also recommended action against a former taluk surveyor M.S. Anoop. When the tahsildar had sought a sketch of the controversial land, the surveyor attached a survey report excluding the resort and camp from the sketch. The action was aimed at helping the land owner cover up the encroachment, said the report.

The plots encroached upon by Mr. Zakaria are in areas that have high commercial value. 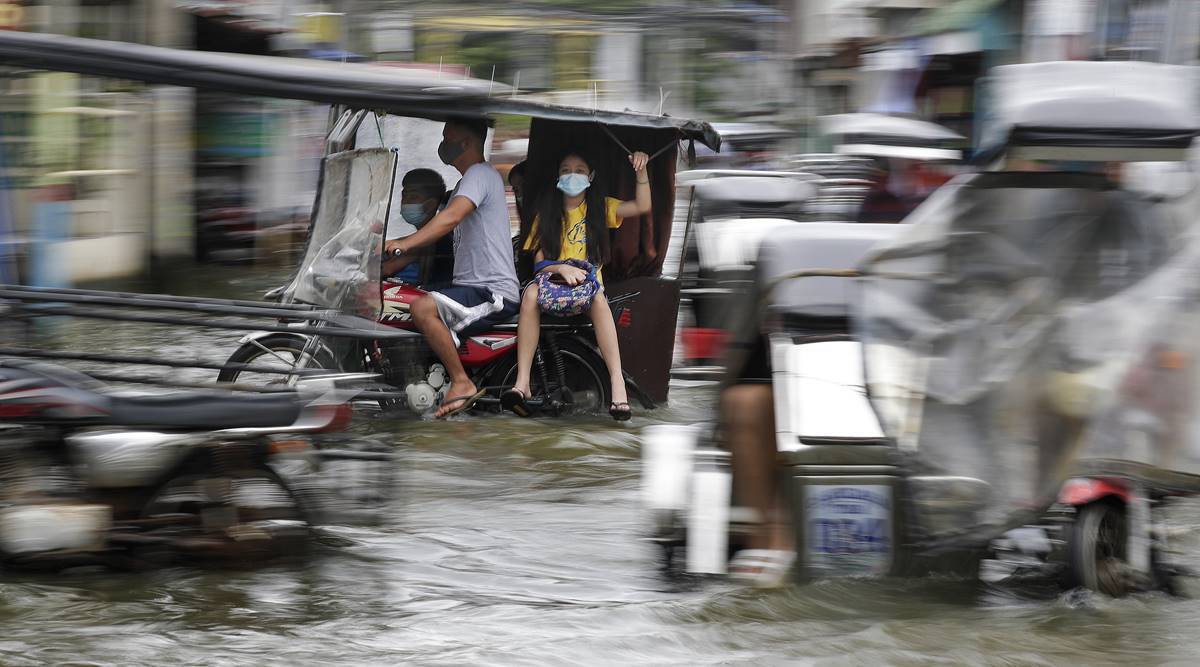