Three cases of suspected coronavirus reinfection — two in Mumbai and one in Ahmedabad — have been “described” in India, the country’s apex medical research body said on Tuesday.

Director General Balram Bhargava said the Indian Council of Medical Research had decided upon a cutoff of 100 days for reinfection if it occurs as, according to some studies, antibodies were also assumed to have a life of four months.

Watch | COVID-19: Dos and don’ts from the Health Ministry

“Reinfection was a problem which was first described via a case from Hong Kong. Subsequently a few cases were described in India — two in Mumbai and one in Ahmedabad,” Mr. Bhargava said at a press conference here.

“We have got some data from the WHO, which says that there are about two dozen reinfection cases in the world at the moment,” he said. “We are looking at the ICMR database and finding out those who have had reinfection and making telephonic contact to get some data out of them.”

The definition of reinfection, whether it is 90 days, 100 days or 110 days, is still not decided even by the World Health Organization, according to Mr. Bhargava.

However, the government is taking the cutoff of about 100 days if reinfection occurs because that is “what we have assumed as the life of antibodies”, the official said. “So it’s work in progress.”

Referring to reports of reinfection surfacing in various states, Health Minister Harsh Vardhan had said on Sunday an analysis by the ICMR had revealed that many cases reported as COVID-19 reinfection had been “mis-classified” because the RT-PCR tests could detect dead virus shed for prolonged periods after recovery.

“Actual reinfection would mean a fully-recovered person getting infected by a freshly-introduced virus in his/her body, belonging to the same or different strain. ICMR is commissioning a study to understand the true burden of reinfected cases. Results will be shared in a couple of weeks,” he had said. 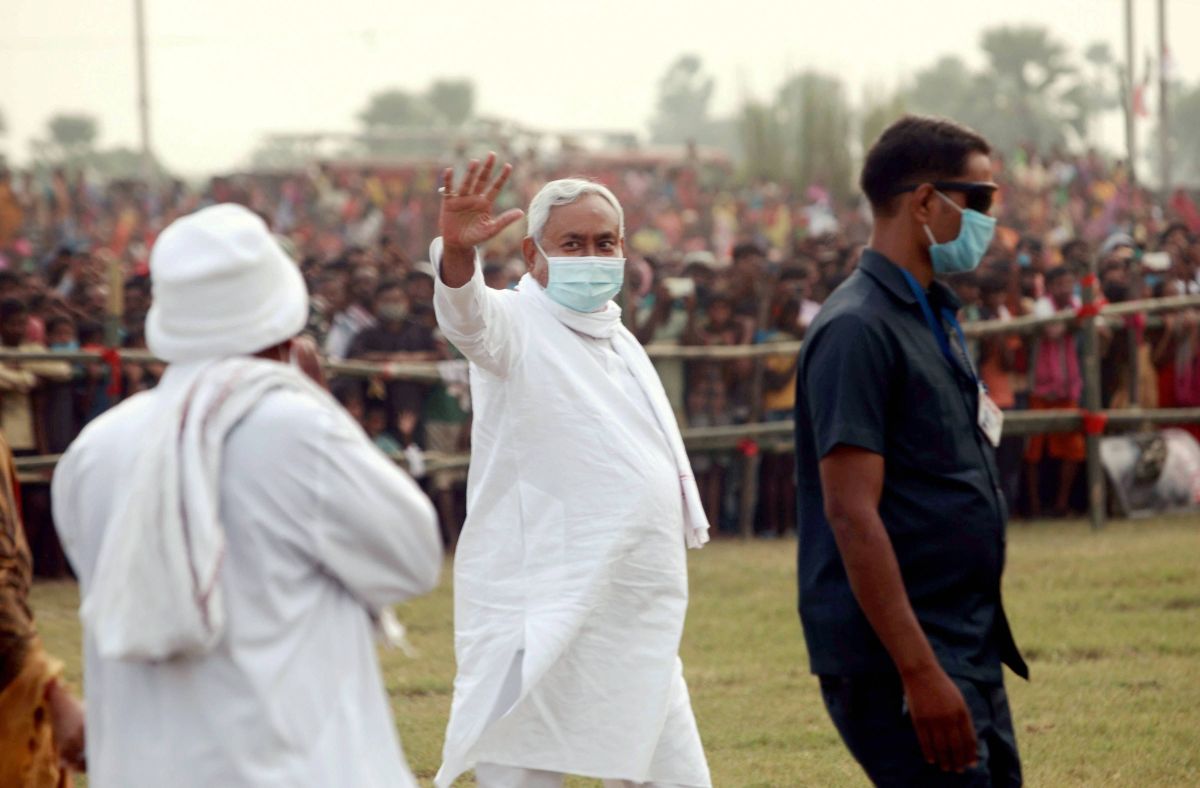 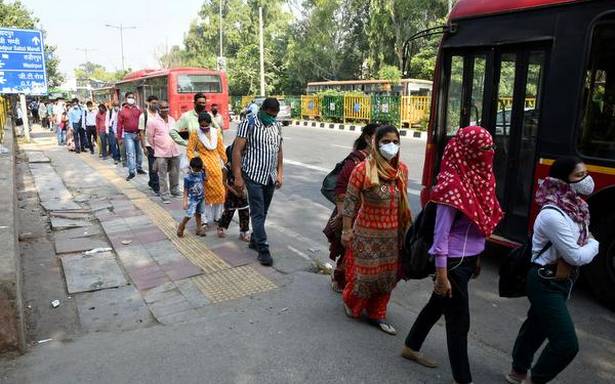 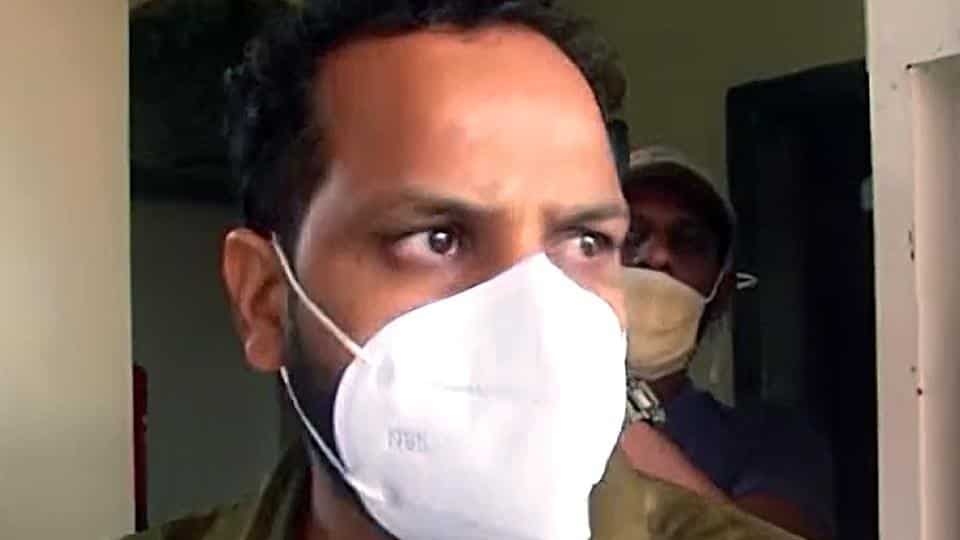