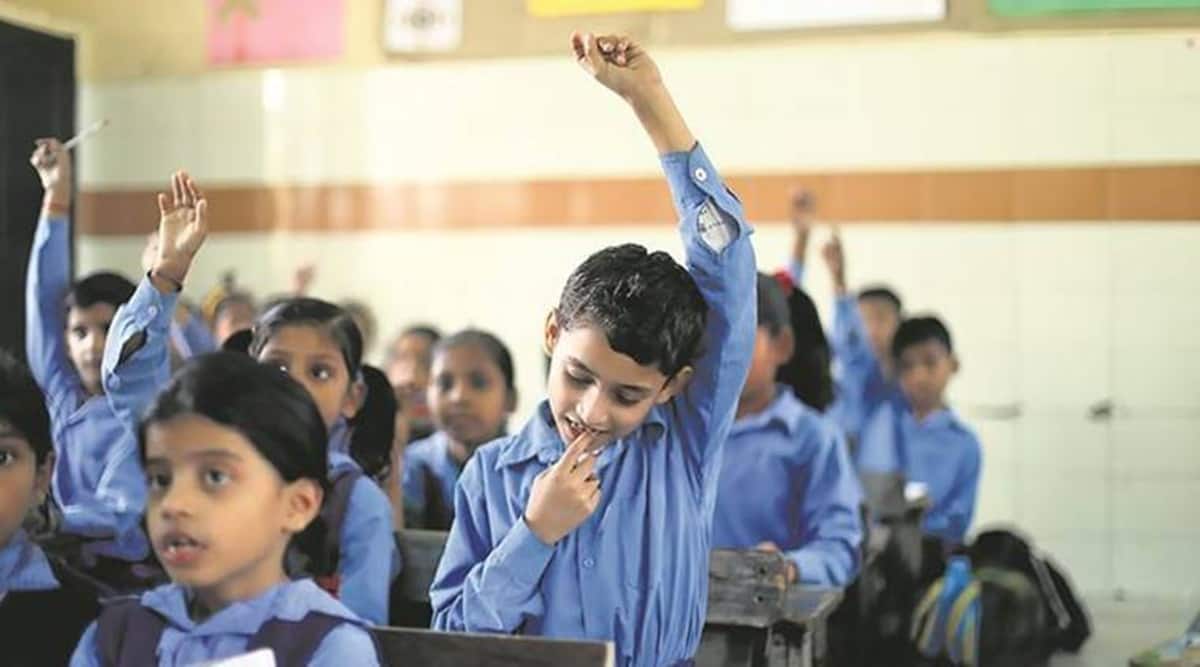 The pivotal point in Mohandas Karamchand Gandhi’s journey to becoming Mahatma Gandhi began when his “political guru”, Gopal Krishna Gokhale, advised him to travel around India to understand his countrypersons better if he were to fight the inhumane British regime. The experiential learning in the form of “Bharat Bhraman” gave him heart-wrenching, first-hand exposure to the pains of his compatriots. He could, therefore, connect with people better than anyone.

We might not see the next Mahatma anytime soon. However, to restore the glory of our culturally rich and diverse country, India’s education system must become a torchbearer. We have established globally-recognised NITs, IITs, AIIMS and IIMs. However, there is a huge chasm between the highly educated and the illiterate, half-literate and badly literate (sub-standard education, resorting to unfair means) masses. The suppressed in rural and urban India are content living on the crumbs of the modern education-driven development process. The biggest question staring at us right now is: How can education bridge this enormous gap?

One suggestion is to develop empathy and what better place to start than school? Unfortunately, the NEP (New Education Policy) 2020 doesn’t include many ways to accomplish this. And, as per a study on empathy among individuals across 60 countries conducted by William Chopik, et. al., India is at the 35th position. Countries such as the US are ensuring that their future citizens have a higher Emotional Quotient with the help of institutes such as Yale. Here, we share our experiences from a course of social movements offered at some IIMs for the last few years.

The course attempts to develop an understanding among students that movements are not always disruptive and some of them have played important roles in addressing injustice in society. Dissent is an important ingredient of democracy — otherwise, democracy may degenerate into authoritarian rule. Moreover, as future corporate managers, the students should evince a holistic understanding of any unpleasant situation where the corporation is adversely affecting the lives or livelihoods of a local community and be able to sensitively resolve the issue not just in the interest of the corporation but also of the common people. The students learn about the struggles of traditional communities, Adivasis to save their natural resources from corporate exploitation, of marginalised communities like women, Dalits, LGBTQIA+ so that they can be treated equally. Any case of sexual harassment should not be pushed under the carpet for fear of humiliating the institution but must be dealt with squarely. The similarities between black rights in the US and Dalit rights in India and how Martin Luther King was described as an “untouchable” in South India during his visit movements for political democracies, some of which have been successful (Nepal and South Africa) and some which are still far away from their goal (Palestine and Tibet), are included in the course. As is how Muslims stepped up to defend their citizenship rights during the anti-CAA, NRC movements and the state of American farmers who have been deceived by laws similar to ones being forced upon farmers in India. It covers how the great traditions of Kabir, Meera, Sai Baba, Guru Nanak, Swami Vivekanand and Mahatma Gandhi have held India together. Their ideologies have worked as a bulwark against any attempt to divide the society on communal-caste lines.

This course has no exams. Students make presentations in the class on any movement of their choice. They interview an activist to understand the movement and report their learnings in a reflective journal. The most important assignment of the course is to understand the lives of the marginalised in India by connecting with one family at a personal level belonging to the socio-economically weaker category than theirs and try to do something in their lives which would bring a qualitative change in psychological, material status of the family. Suddenly, students start viewing their domestic help or staff in their hostels not merely as paid employees but as human beings. The students’ testimonies say that it has helped them to see the world around them in a different light. We don’t disagree that the internet has played a huge role in spreading awareness about sustainable initiatives. But an individual must have a stronger emotional intelligence and empathy to dive deeper.

It is not going to be easy. The students, schools or activists might not be interested in this idea. There could be several operational challenges in getting the activists as they are occupied. But the one thing that Covid has given us is remote connectivity. Why not leverage that? Despite all the foreseeable and unforeseeable challenges, even a single success story from any corner of the country would make it a better place.

Ostwal is PGP student at Indian Institute of Management, Bengaluru and Sandeep Pandey has taught Social Movements at IIMs at Ahmedabad, Bengaluru and Indore