Rahul Gandhi also congratulated DMK chief MK Stalin on his party's victory in Tamil Nadu elections, where the Congress was its alliance partner. 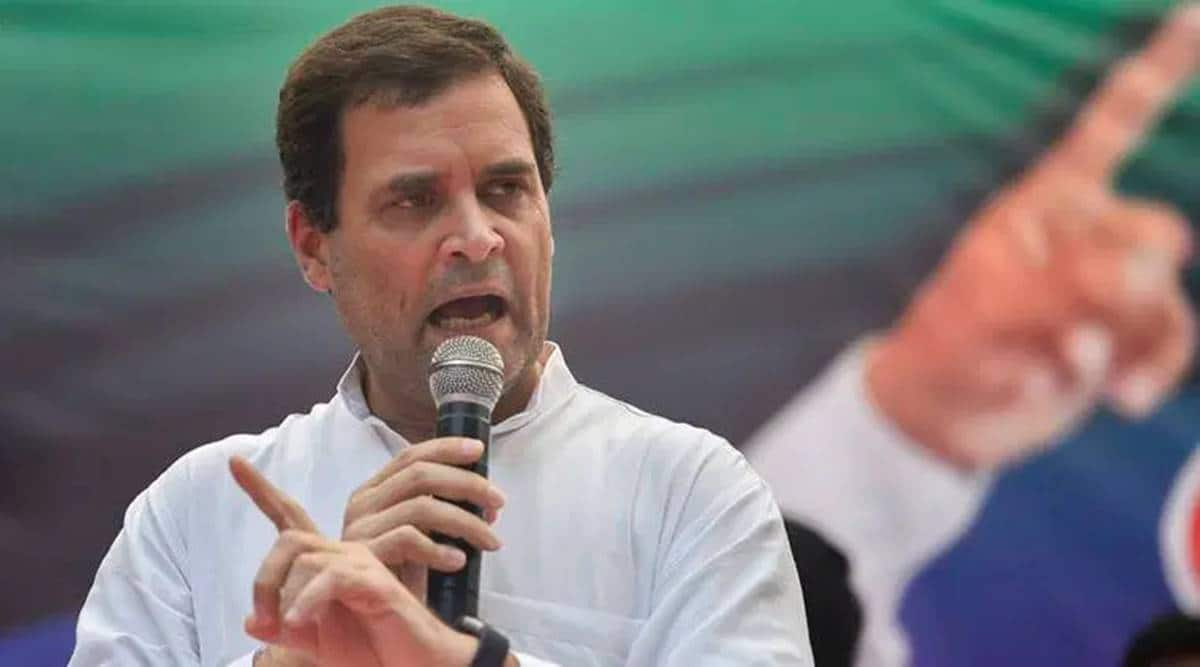 Accepting his party’s lackluster performance in the recently held Assembly polls, Congress leader Rahul Gandhi said he and his party will continue to fight for their values and ideals.

Results to the elections to four state Assemblies and one Union Territory were announced on Sunday. The Congress had a disappointing outing as it failed to secure pole position in any of the states except Tamil Nadu, where it contested the polls in alliance with regional party DMK and currently is leading the vote tally.

Taking to Twitter, Gandhi said, “We humbly accept the people’s mandate. Sincere gratitude to our workers & the millions of people who supported us on the ground. We will continue to fight for our values and ideals. Jai Hind.”

The former Congress president also congratulated DMK chief M K Stalin on his party’s victory in Tamil Nadu elections. “Congratulations to Shri MK Stalin for the victory. People of Tamil Nadu have voted for change and we will, under your leadership, prove to be a confident step in that direction. Best wishes,” he tweeted.

While the Congress fought the election in West Bengal in alliance with CPI(M), it was standing against the same party in Kerala as the main opposition. Gandhi, who is an MP from Wayanad, had led an extensive campaign in Kerala ahead of the April 6 polls.