The Madurai Bench of the Madras High Court on Wednesday took a serious view of the PM Kisan Scheme scam, in which money was fraudulently credited to thousands of ineligible people. The court put forth a series of questions for both the Centre and the State and observed that the benefits were not reaching actual farmers.

A Division Bench of Justices N. Kirubakaran and B. Pugalendhi observed that agriculturalists had become orphans and in spite of various schemes floated for their benefit, they were not empowered. Agriculture sector was the only sector where the producer had no say in fixing the price of the produce, the court said.

The judges ordered notices to the Ministry of Agriculture and the Tamil Nadu Department of Agriculture and sought response to a series of queries. The court asked the Centre and the State to submit in the next hearing the number and the names of schemes floated for the benefit of farmers in the last 10 years and whether the benefits were reaching the farmers.

It also sought to know how much the governments had spent on such schemes including the PM Kisan scheme, how much was the subsidy under each scheme and if there were any mechanism to monitor the intended reach of the schemes. It asked whether the malpractices committed were detected and cases filed against corrupt officials.

Further, with regard to the PM Kisan Scheme scam, the court asked what the actual position was now and how many cases were registered against those involved in the scam.

The court was hearing a PIL petition filed by A. Sivaperumal from Nallamanarkottai in Dindigul district, who complained that ineligible people were enrolled under the scheme. It adjourned the hearing in the case till October 15. 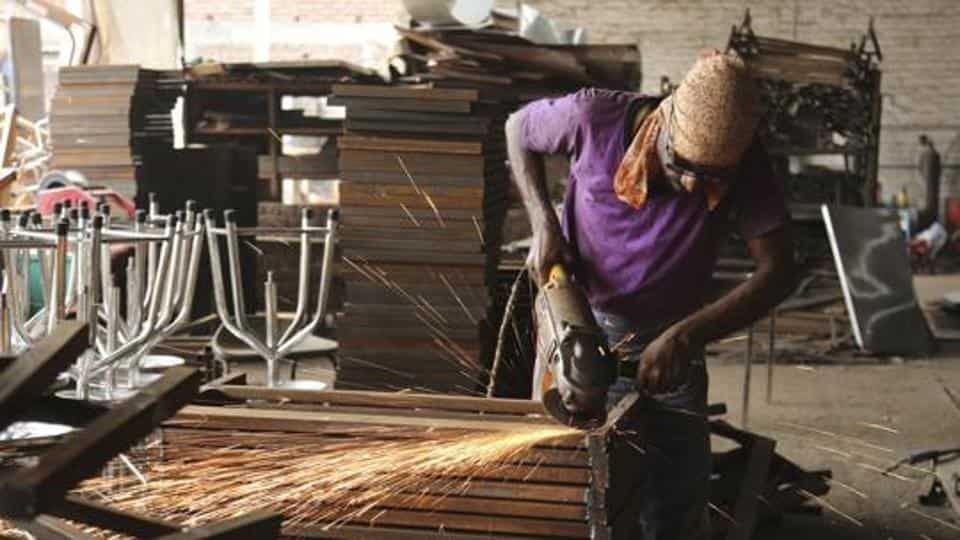 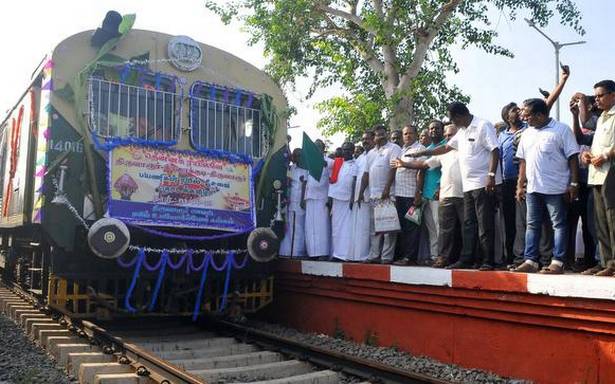