In the backdrop of Taliban claiming to have control over 85 per cent of Afghanistan’s territory, Jaishankar said the world is against seizure of power by violence and force, adding that such actions are not legitimate. 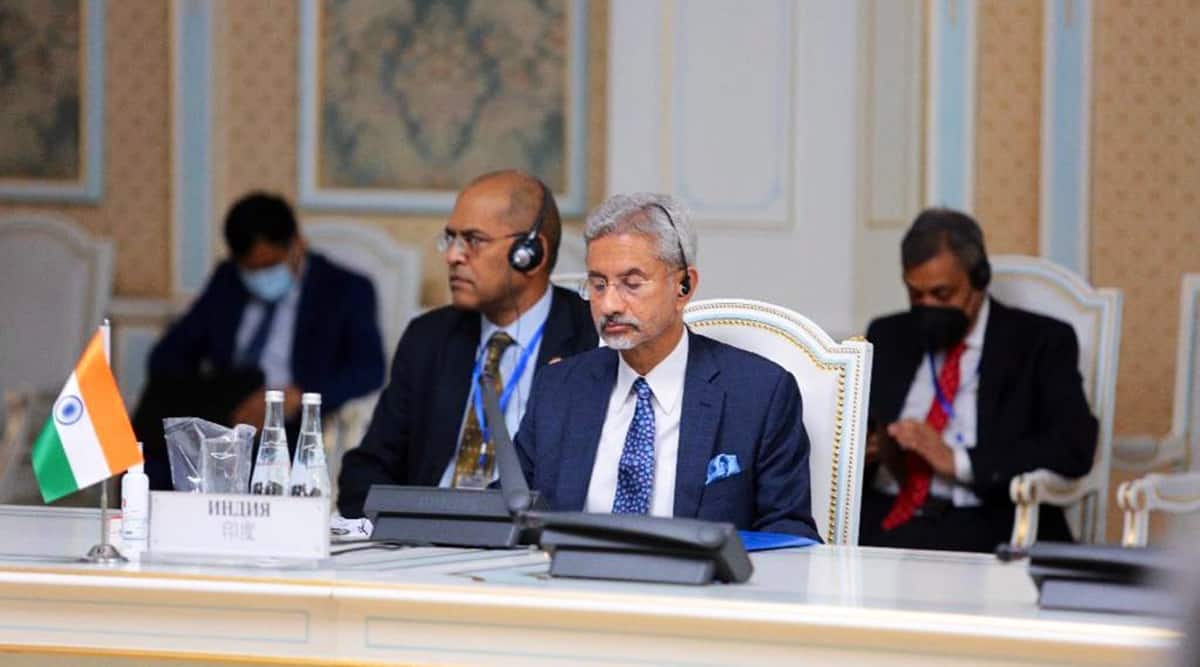 In the backdrop of Taliban claiming to have control over 85 per cent of Afghanistan’s territory, as the US looked to complete withdrawal of its troops from the country by August 31, Jaishankar said the world is against seizure of power by violence and force, adding that such actions are not legitimate.

The EAM further pressed for peace negotiations, asserting that this was the only answer to the situation. “An acceptable compromise that reflects Doha process, Moscow format and Istanbul process is essential,” he said.

The Doha process, Moscow format and Istanbul process are separate frameworks for dialogue to resolve the conflict in Afghanistan.

He also emphasised the need for ensuring that Kabul’s neighbours are not “threatened by terrorism, separatism and extremism”.

During the meeting, Jaishankar said the world, the region and the Afghan people all want an “independent, neutral, unified, peaceful, democratic and prosperous nation”. “We should not let them down,” he added.

The EAM also called for ceasing violence and terrorist attacks against civilians and state representatives and pitched for settling conflict through political dialogue, and by respecting the interests of all ethnic groups.

Earlier in the day, at a key meeting of the grouping that was attended by his counterparts from Pakistan and China, External Affairs Minister S Jaishankar said combating terrorism and extremism is the key purpose of the Shanghai Cooperation Organisation (SCO) and that it must stop terror financing. 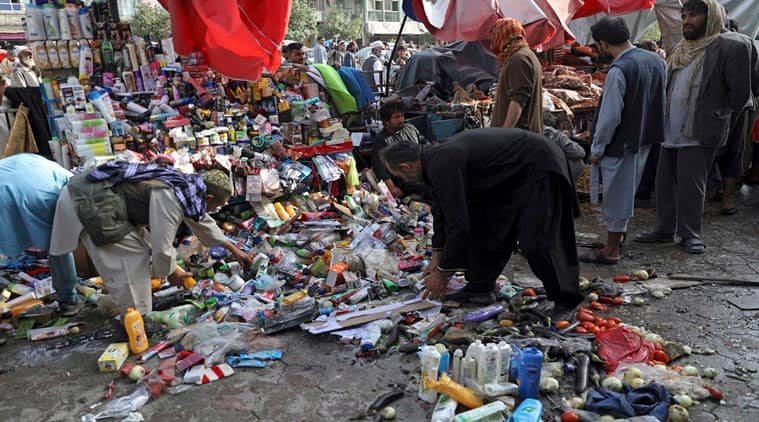 In his address, Jaishankar described the situation in Afghanistan as well as public health and economic recovery as pressing issues facing the region.

Afghanistan witnessed a series of terror attacks in the last few weeks as the US looked to complete the withdrawal of its forces from Afghanistan by August-end, ending a nearly two-decade of its military presence in the war-ravaged country.

The volatile situation in Afghanistan has triggered global concerns.

On Tuesday, Jaishankar had met his Afghanistan counterpart, Mohammad Haneef Atmar, in Dushanbe and discussed the situation in the war-torn country.

India has been a major stakeholder in peace and stability of Afghanistan. New Delhi has been supporting a national peace and reconciliation process which is Afghan-led, Afghan-owned and Afghan-controlled.

US officials earlier this month said that the US military has left Bagram Airfield in Afghanistan after nearly 20 years. The facility was the epicenter of the war to oust the Taliban and hunt down the al Qaida perpetrators of the 9/11 terrorist attacks on America. Two officials say the airfield was handed over to the Afghan National Security and Defense Force in its entirety.