Mukesh Ambani-led Reliance Industries Limited (RIL) said Monday that the company would always support the demand of the farmers for “fair and profitable price on a predictable basis” for their produce, and that the company had no plans to enter corporate or contract farming, now or in the future. 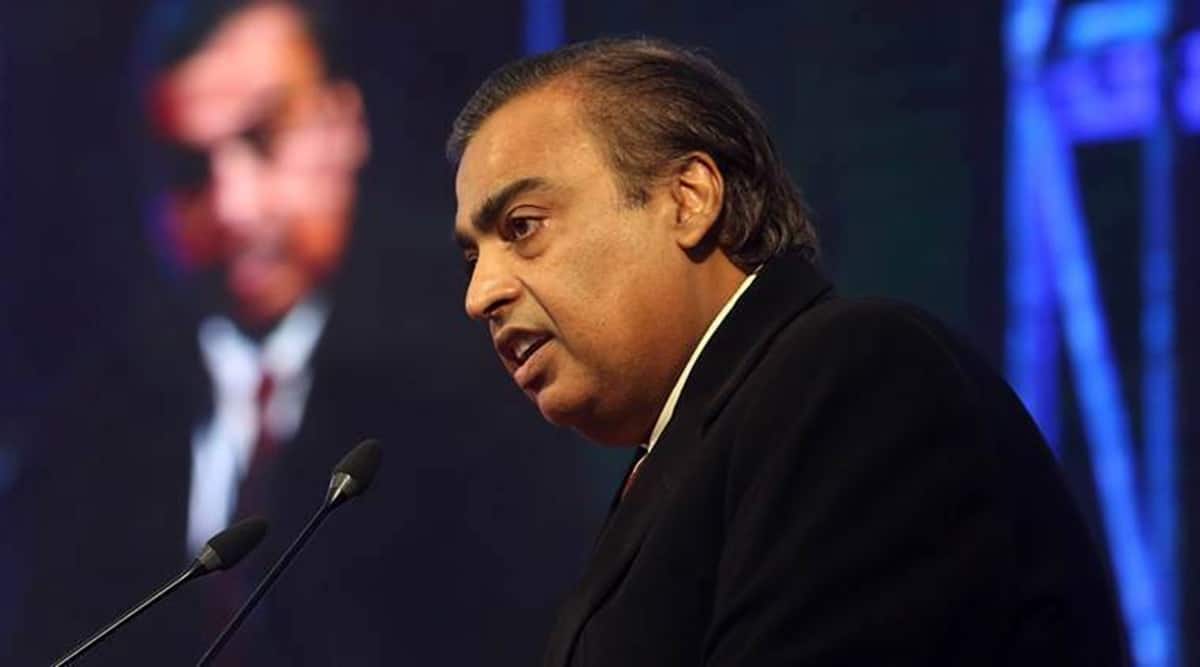 Targeted by farmers opposed to the new agriculture laws, Mukesh Ambani-led Reliance Industries Limited (RIL) said Monday that the company would always support the demand of the farmers for “fair and profitable price on a predictable basis” for their produce, and that the company had no plans to enter corporate or contract farming, now or in the future.

RIL also said it had, through its subsidiary Reliance Jio Infocomm, mentioned a petition before the Punjab and Haryana High Court, in which it had sought urgent government intervention to stop vandalism of its towers.

“Neither Reliance nor any of our subsidiaries has purchased any agricultural land, directly or indirectly, in Punjab/Haryana or anywhere else in India, for the purpose of ‘corporate’ or ‘contract’ farming. We have absolutely no plans to do so,” RIL said in a statement.

RIL and the Gautam Adani-led Adani Group have been singled out by farmers protesting the farm laws. Farmer unions have called for a boycott of the two companies, alleging that they are likely to benefit from the new laws.

Last month, the Adani Group had also issued a statement, saying the company was only involved in the business of storage of grains and did not in any way involve itself in pricing of grains.

“The company has no role in deciding the volume of storage as well as pricing of grains as it is only a service/infrastructure provided for the FCI (Food Corporation of India), while the FCI controls the procurement and movement of the food grains for the Public Distribution System (PDS). We do not own any food grain procured from farmers, and are in no way connected to the pricing of grains,” the Adani Group said.

Claiming that the new rules would give undue advantage to big contract farming companies, farmer unions have alleged that companies such as RIL and Adani Group have been purchasing vast tracts of farm land in Punjab and Haryana, where they plan to undertake contract farming and set up private mandis, thereby undermining government-run mandis.

RIL sought to dispel this claim, and said it had neither purchased any agricultural land in the two states, nor would the company ever enter into any “long-term procurement contracts to gain unfair advantage over farmers”.

“Reliance and its affiliates fully share and support the aspiration of Indian farmers to get a fair and profitable price on a predictable basis for what they produce with exemplary hard work, innovation and dedication… Indeed, we shall insist on our suppliers to strictly abide by the Minimum Support Price (MSP) mechanism, and/or any other mechanism for remunerative price for farm produce, as may be determined and implemented by the government,” the company said.

In Punjab, many telecom towers of the company have been vandalised by protesters in the last fortnight.

As of last Tuesday, an estimated 2,000 mobile phone towers of the company had been damaged in some way or the other, with many farmers cutting power supplies to these locations. Although the situation is now under control, the company will have to spend considerable time repairing the towers and optical fibre cables connecting these towers.

On Monday, the company reiterated its claim that vandalism had been instigated and aided by “vested interests” and RIL’s “business rivals”. RIL’s subsidiary Reliance Jio had also written to the Department of Telecommunications (DoT) that rival companies had been engaging in a “malicious” misinformation campaign against Jio.

“These acts of violence have endangered the lives of thousands of its employees and caused damage and disruption to the vital communications infrastructure, sales and service outlets run by its subsidiaries in the two states,” the company said in its statement.

Rivals Bharti Airtel and Vi have denied the allegation, calling it “baseless”.

“In fact, we are amused as to how Jio can even believe that Airtel would be so omnipotent as to make customers forcibly port out of Jio. If we had this power, we would have exercised it over the last three years when Jio amassed a massive number of customers,” Bharti Airtel said in its letter to DoT.

Rejecting Jio’s allegations, Vi too said the company would never indulge in any activity which damaged network installations of any operator.