Other cooperative milk brands like Nandini and Sudha are most unlikely to do so as state governments are cross-subsidising them on payments made to farmers, he said. 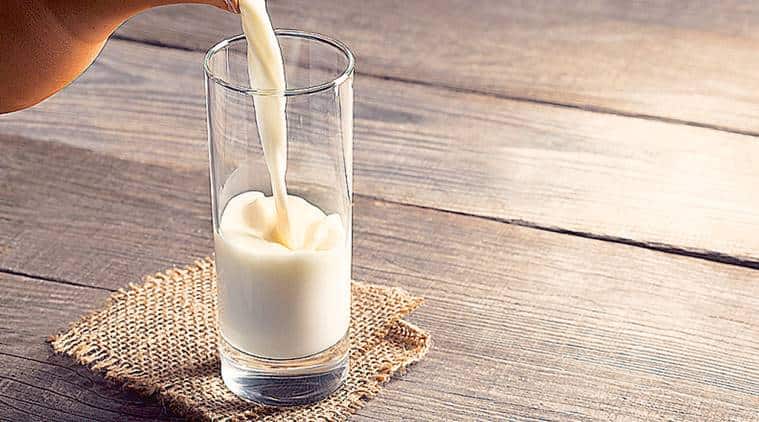 Other cooperative milk brands like Nandini and Sudha are most unlikely to do so as state governments are cross-subsidising them on payments made to farmers, he said.

Shridhar, however, ruled out any possibility of fixing a uniform retail price for milk across states given the variation in the cost of input and productivity of animals.

The DMS, set up in 1959, has milk production and packaging capacity of 5 lakh litres per day, besides a network of 1,298 outlets in the NCR.

“Both Amul and Mother Dairy have hiked milk prices. The DMS will soon follow suit as its retail prices are linked with Mother Dairy, which is a wholly-owned subsidiary of National Dairy Development Board (NDDB),” Shridhar told PTI.

Last week, both Mother Dairy and Amul raised the price of milk by Rs 2 per litre in a bid to pay farmers better rate factoring in high input cost.

Asked if dairy companies like Nandini (Karnataka) and Sudha (Bihar) will also increase milk prices, the Secretary said: “It depends … In fact, Amul’ retail milk prices are lower when compared to other brands. It also pays a much higher rate to farmers as against other cooperatives.”

In many states, the state governments are cross-subsidising the milk cooperatives through grants for making payment to the producers, he said.

Ruling out a possibility of fixing a uniform milk rate in the country, Shridhar said, “It is not feasible to have uniform pricing for milk. Milk prices are linked to input cost, productivity and quality. I don’t think it is possible.”

He said retail milk prices are by and large “stable” compared to other agriculture commodities in the country except during seasonal variation in production.

On milk production, the secretary said the country is expected to see up to 7 per cent increase in the output in the current 2019-20 fiscal from the level of 176 million tonnes achieved last year.

“Milk production is growing consistently at 6.5 per cent per annum but the processing capacity has not been enhanced commensurate with the output,” he added.

The Sussexes were ‘demoted’ even further down on the royal.uk site
India