The Guild pointed out the “growing incidence of violence against journalists” in the state and that “they have been subjected to mob attacks, intimidation, and threats, which is vitiating the environment necessary for the functioning of an independent media”. 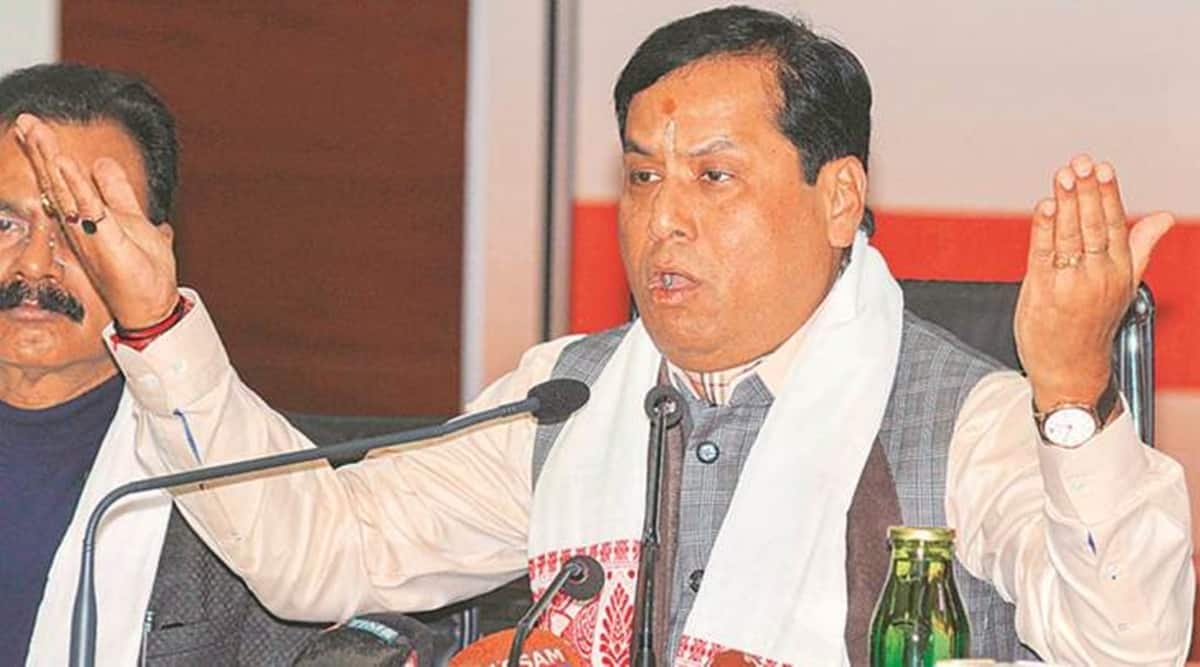 It said in the letter that there has been “growing incidence of violence against journalists” in the state and that “they have been subjected to mob attacks, intimidation, and threats, which is vitiating the environment necessary for the functioning of an independent and vibrant media”.

The letter mentioned that Sonowal’s “firm condemnation of these incidents” was appreciated, but “the situation demands your urgent intervention to assure the media that they are safe to report without fearing retribution from the criminal mafia” and in its absence “a sense of impunity could embolden attackers who may believe that they are above the law”.

The letter mentioned journalist Milan Mahanta who “was tied to a pole by five criminals and beaten mercilessly”. The Guild said it was a “testament of the difficult environment in which the journalists work in Assam”. It also cited another incident where Parag Bhuyam, another journalist was overrun by a car and died close to his home.

“We record our appreciation of your efforts in bringing monetary relief to the kin of the 32 journalists killed in Assam since 1991 with generous compensations. However, most of the cases have not been resolved with allegations of shoddy investigations. In many cases culprits roam free, intimidating the families of the slain journalists. We hope you will urge the state police to take necessary steps for rebuilding confidence in the media, so that they can operate without fear.” The letter stated.