BJP sources said on Monday that Prime Minister Narendra Modi will take a final call on the matter once the police probe is completed. 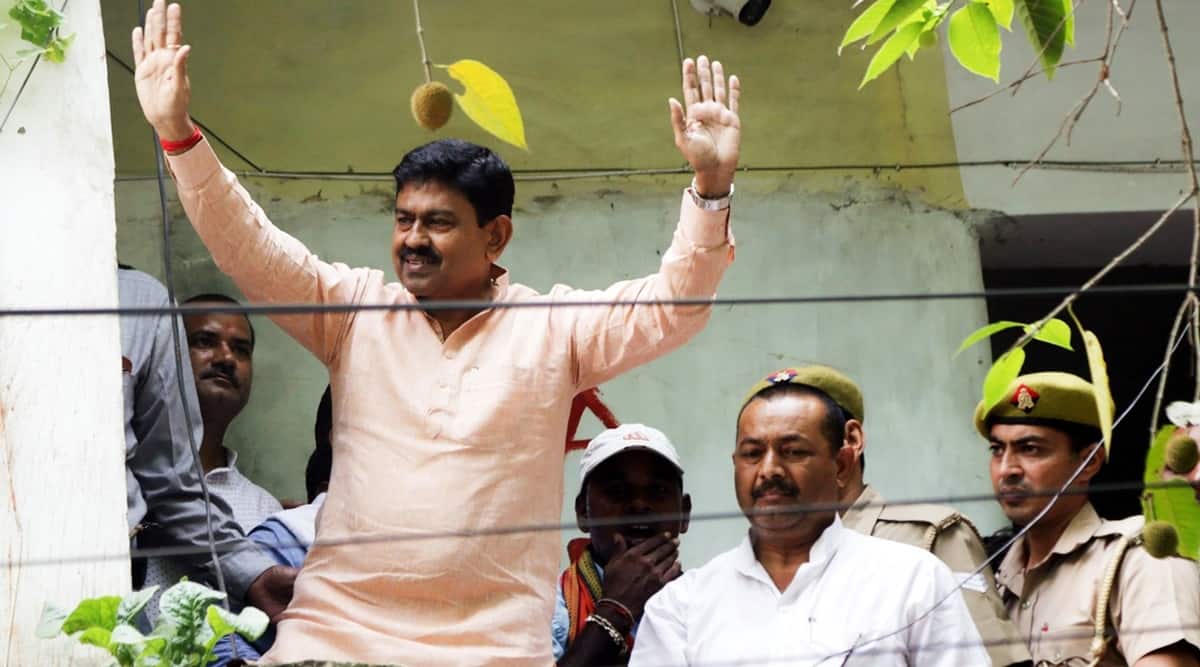 With the Opposition having stepped up its demand for the resignation of Union Minister of State for Home Affairs Ajay Mishra for his son’s alleged role in the Lakhimpur Kheri violence, BJP sources said on Monday that Prime Minister Narendra Modi will take a final call on the matter once the police probe is completed.

At least three senior party leaders The Indian Express spoke to pointed out that the Union Minister has denied his son’s involvement in the incident and that the police have not found any evidence against him. “If there is evidence that shows his involvement in the incident, the top leadership will take a decision. BJP will not come under pressure only because the Opposition parties are calling for his resignation,” said a senior party functionary.

Sources said that the BJP has assessed that the incident is not likely to have any major impact on its electoral prospects in the Assembly elections which will be held early next year. “However, the party’s final decision will be on the basis of the progress of the investigation,” said a leader.

The Congress party, meanwhile, escalated pressure on the ruling BJP by staging silent sit-in protests on Monday, demanding the resignation of Ajay Mishra from the Union Council of Ministers. CPI-M General Secretary Sitaram Yechury also sought the removal of Mishra from the government saying “justice will not be served with his continuation as minister”.

Ashish Mishra was arrested on Saturday evening after he skipped the first summons issued to him by the SIT investigating the Lakhimpur Kheri incident.

On October 3, eight people, including four farmers, were killed in Lakhimpur Kheri after a convoy of three SUVs, including one owned by the Union Minister, hit a group of farm protesters, leading to a bloody clash. Farmers had claimed that Ashish was in one of the vehicles, an allegation denied by both father and son.

Some of the videos, which were purportedly shot at the scene of the violence, had indicated that Ashish was driving one of the vehicles that ploughed into the protesting farmers

Meanwhile, senior leaders of Uttar Pradesh unit of the BJP held a meeting with national leaders in charge of the state on Monday to discuss strategies for the upcoming Assembly election. Sources said the party will first focus on 100 constituencies in which it has either lost elections or feel that it is losing its influence.

In Monday’s meeting, the leaders have finalised the BJP’s campaign strategy for the coming 100 days. The party will hold 100 programmes in these constituencies, which will include meetings at booth- and mandal-levels.