As per data, five people have succumbed to the virus in the district so far. 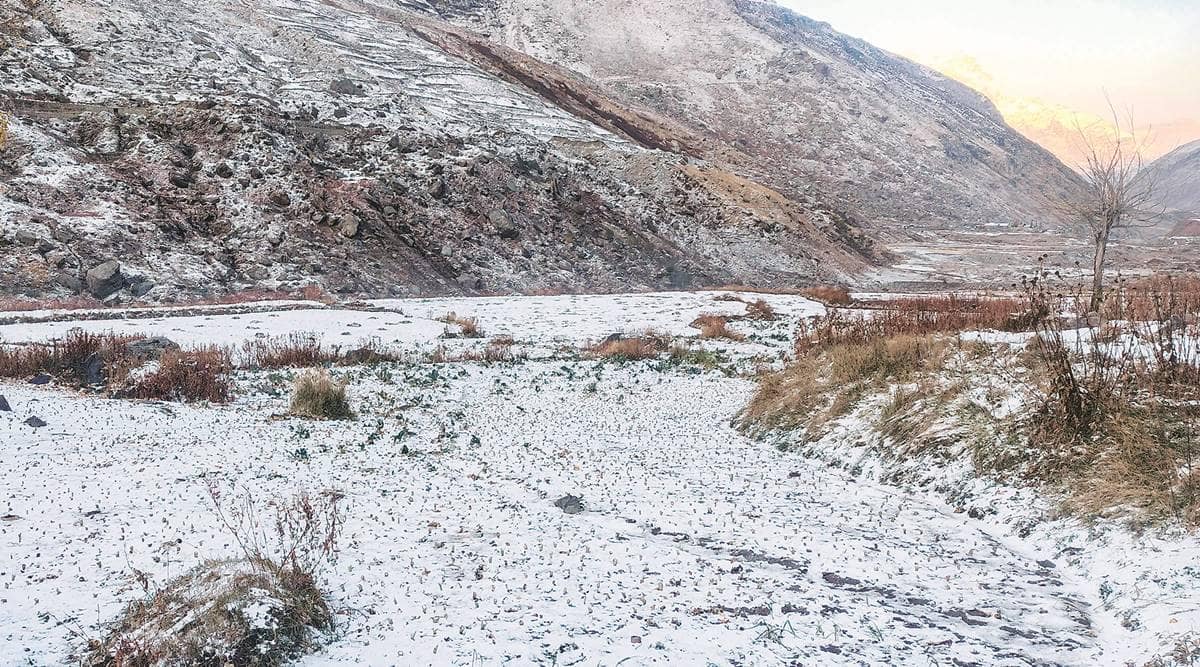 All except one of the 42 residents of Thorang village in Himachal’s Lahaul-Spiti district have tested positive for COVID-19 with 2.83 per cent population of the sparsely-populated tribal district itself having been infected.

While 41 people have tested positive in the Thorang village, a total of 890 people of Lahaul-Spiti district, accounting for about 2.83 per cent of its population of around 31,500, have been found infected with coronavirus so far, an HP Health Department data showed on Friday.

Earlier in October, 39 residents of Rangrik village of Spiti valley had tested positive for the infection. Of the 890 Lahaul-Spiti district people tested Covid-positive so far, 479 have been cured while 406 are still recovering from the disease.

As per data, five people have succumbed to the virus in the district so far. Several Lahaul-Spiti district residents generally migrate to the adjoining Kullu district in winter due to the extreme cold, a district official said.

Dr R C Thakur, the principal of Lal Bahadur Shashtri Government Medical College in Mandi and a Lahaul district native, has attributed the increasing COVID-19 cases in the district to three reasons — a recent religious function in Lahaul, extreme winter and the arrival of many tourists in the district after the opening of Atal Tunnel Rohtang.

Dr Thakur advised people to shield themselves from cold, maintain distance and hygiene and wear masks. Meanwhile, a district health official said they have started special awareness programmes to help people guard against the infection.

In Himachal Pradesh, a total of 32,239 people have tested positive for Covid till date. Of them, 25,176 have been cured with the number of active cases at present hovering at 6,547.

The deadly coronavirus has claimed 484 lives till date in the state, as per the Health Department data.

Shefali Shah thrilled with Delhi Crime’s Emmy Win, but says, ‘India is not the only place where rapes takes place’

At 1.39 crore, is this IITs’ highest job offer this year?
India