It is known news that Mahanati fame Nag Ashwin and Baahubali stare Prabhas have joined hands for a new, yet-untitled Telugu project. The announcement was made via a special video by the makers few weeks ago.  The special video was released on the occasion of 50th anniversary of Vyjyanthi Films.

The makers called it an epic project and  took pride in collaborating with Prabhas.  Today the production house confirmed that Bollywood megastar Amitabh Bachchan is also the part of Prabhas starrer film which has Deepika Padukone in the female lead role.

The makers took to social media today on Friday and dropped a big announcement about the film. A tweet on the official Twitter account of Vyjayanthi Movies read, “Welcoming with a full heart, the pride of a billion Indians. The Amitabh Bachchan.”

Earlier during the media interaction, Naga Ashwin spoke about Deepika Padukone and had expressed how excited he was to see Bollywood’s superstar step into the shoes of the lead character opposite Young Rebel Star Prabhas.  According to Nag Ashwin, the pairing of Deepika Padukone and Prabhas will be one of the main highlights of the film and the story between them. Now the entry of Amitabh Bachchan in Prabhas and Deepika Padukone starrer making it bigger. 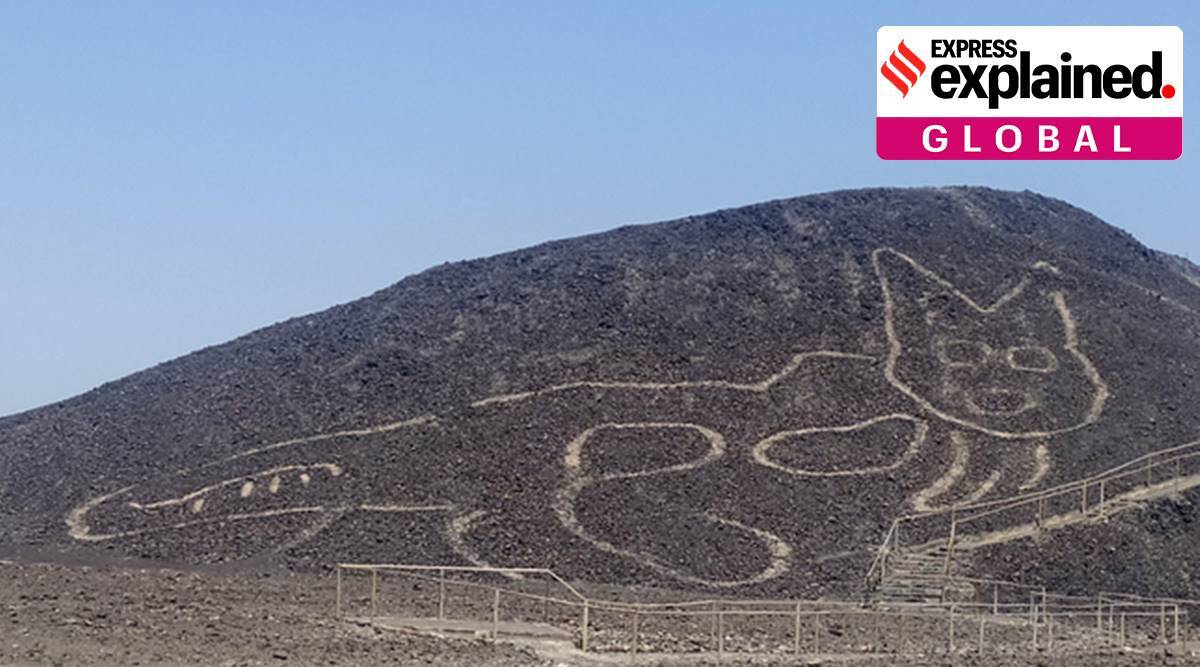 Explained: The giant cat drawing at a UNESCO World Heritage site in Peru 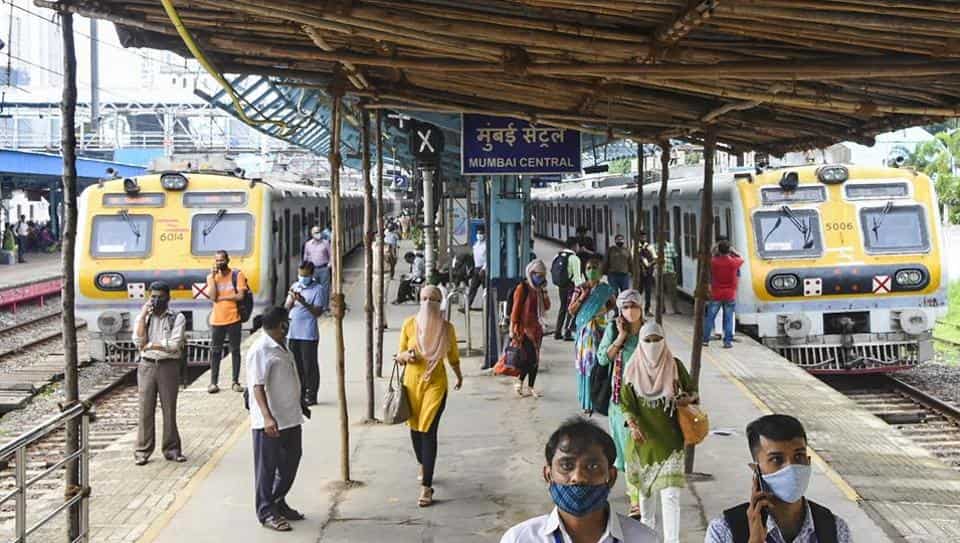 Women allowed in Mumbai locals, Kalka-Shimla back on track, Patna-Mumbai trains from today: All you need to know 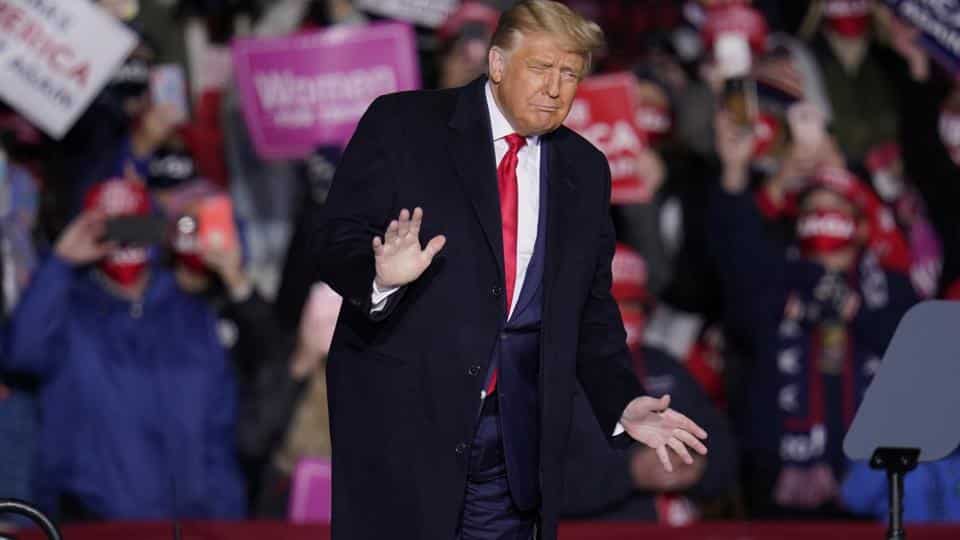 Myanmar polls body defends canceled voting in insecure areas
We and our partners use cookies on this site to improve our service, perform analytics, personalize advertising, measure advertising performance, and remember website preferences.Ok