Minister for Backward Caste Welfare C Venugopala Krishna said the corporations will ensure the schemes being implemented by the government reach the beneficiaries faster. Andhra Pradesh on Sunday announced the names of chairpersons for 56 Backward Caste (BC) corporations, set up by the Jagan Mohan Reddy government. With 50 per cent reservation to women, nearly 29 of the corporations are going to be led by women.

In addition to this, the state government also appointed 12 directors for each corporation, representing all the 13 districts.

According to the Backward Classes Welfare Department of AP, the state has 49.55 per cent BC population.

Minister for BC Welfare, C Venugopala Krishna, said that the state is committed to their development, and as a step in this direction, Chief Jagan set up the 56 BC corporations.

“The Chief Minister firmly believes that BCs are “Backbone Classes” and not Backward Classes. We promised during elections that we would provide separate corporations for every community to give them equal political prominence. After a careful study, out of 139 castes, 56 castes with over 30,000 population were finalised for the corporations, where funds will be allocated to them and people will receive more benefits from their own corporation,” Krishna said.

Minister for Municipal Administration Botsa Satyanarayana said this was a first-of-its-kind initiative taken up by any state in the country.

Krishna said the corporations will ensure the schemes being implemented by the government for backward castes reach the beneficiaries faster. 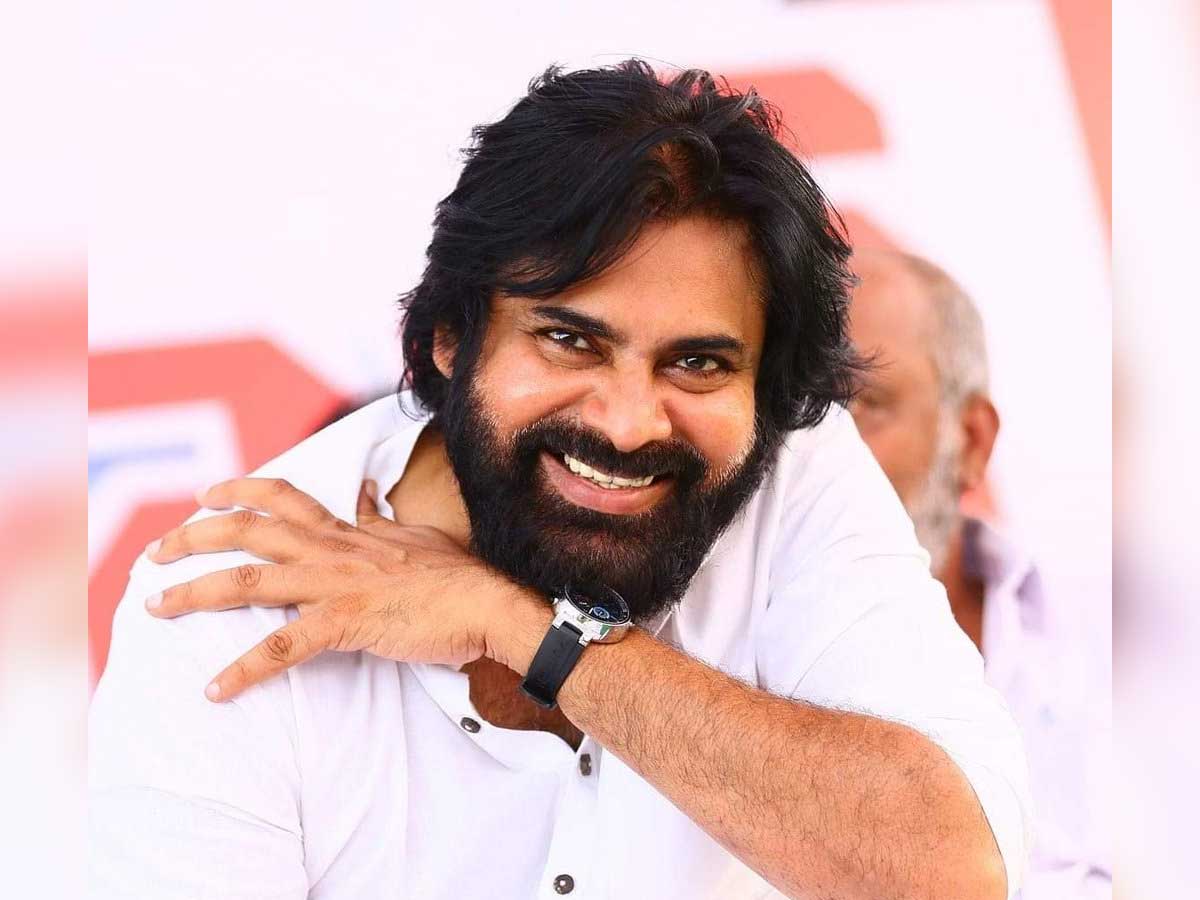 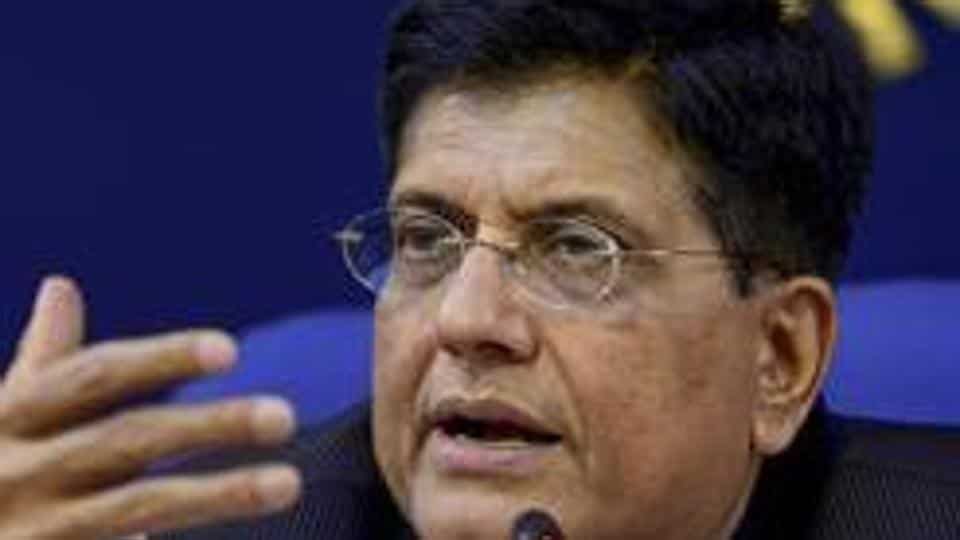 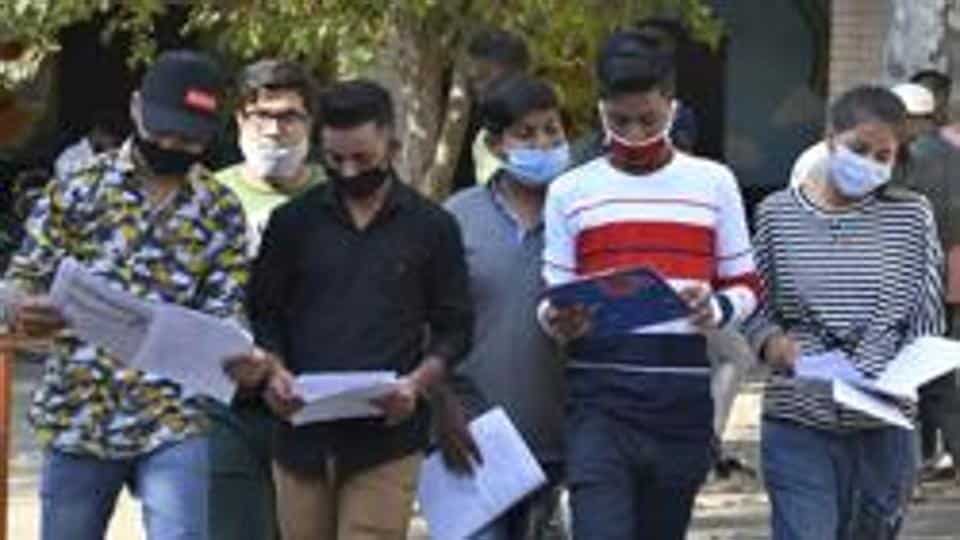