No Covid deaths were reported among those who had been vaccinated, the survey at Indraprastha Apollo Hospital found. 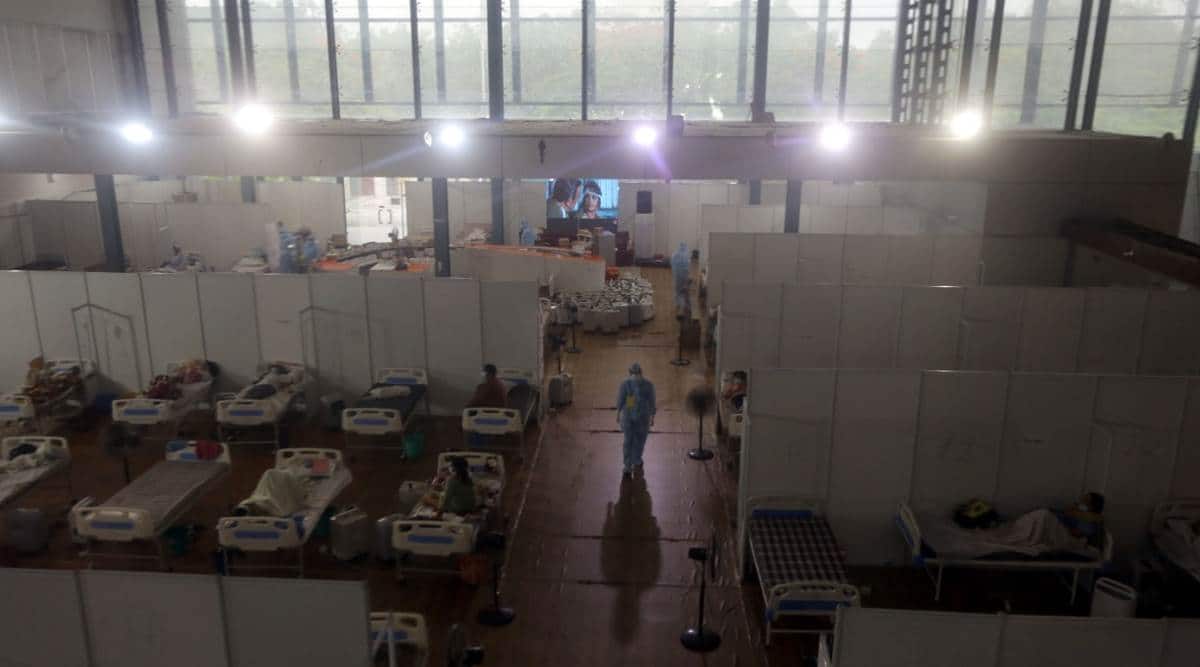 As concern rises over reports of Covid-19 infection even in fully vaccinated people, a survey among healthcare workers at one of Delhi’s biggest hospitals has shown that fewer than three individuals out of every 100 who received both doses were infected by the coronavirus.

No Covid deaths were reported among those who had been vaccinated, the survey at Indraprastha Apollo Hospital found.

The survey was, however, carried out for the period before April 15, when the bigger and deadlier national second wave of coronavirus infections began to develop fully.

Separately, data collated by Max Healthcare Network for its 14,000-odd employees around the country show that six out of every 100 fully vaccinated individuals have so far caught the virus — an infection rate more than double that reported by the Apollo survey.

The Max network, which has been logging information for its much bigger data set since the beginning of the vaccination programme on January 16, has so far recorded one death among those who had received both doses of the vaccine.

The observational study at Delhi’s Apollo Hospital was done during the first 100 days of the vaccination drive, during which Serum Institute of India’s Covishield — a version of the Oxford-AstraZeneca vaccine — was administered to healthcare workers at the hospital.

“Females were significantly more affected and the age did not influence the incidence of infection,” Apollo Hospitals said in a press release.

Dr Anupam Sibal, Group Medical Director, Apollo Hospitals, said: “…There have been reports of infections after the vaccination, which are also known as ‘breakthrough infections’. These infections may occur after partial and full vaccination, in some individuals… Our study demonstrates that 97.38% of those vaccinated were protected from an infection and hospitalisation rate was only 0.06%… There were no ICU admissions or death.”

“Since the vaccination drive commenced on January 16 for healthcare workers, close to 14,000 employees across our network hospitals have received both the doses. Of this set, 6% got Covid infection post complete vaccination,” Dr Budhiraja said.

“What is eminent”, he said, “is that 90% of those infected were mild cases and only 10% required hospitalisation. All of them recovered well. We had only one elderly clinician who was admitted in the ICU but unfortunately succumbed to the disease. This proves that the vaccine is effective and significantly reduces infection rates as well as severity of the disease.”

On Tuesday, the Indian Medical Association (IMA), the country’s largest voluntary association of doctors with over 3 lakh members, said that as many as 269 of its members had died of Covid in the ongoing second wave.

Referring to a news report on this, Dr Sangita Reddy, joint managing director of the Apollo Hospitals Group, said on Twitter: “This (deaths) is indeed very sad & while I mourn the loss I would like to share IMP[ortant] data — Out of 3600 Dr (doctors,) Nurses & #healthcareworkers #vaccinated with 2 doses @HospitalsApollo Delhi ONLY 2.6% got infected with mild #COVID19 & NO death!”

According to the IMA, the largest number of deaths of doctors in the second wave had occurred in Bihar (78), followed by Uttar Pradesh (37), and Delhi (28).

Dr G S Grewal, president of the Delhi Medical Association (DMA) said: “We are conducting a survey to find out the vaccination status of each doctor (who has died of Covid-19 in Delhi). We are asking how many got the first dose and how many days after did they get Covid and die.

“Similarly, we are also finding about the second dose of the vaccine and when they got Covid and died. This should take around five days,” Dr Grewal said.

A DMA official said it was likely the number of deaths of doctors in Delhi was higher because not all doctors were members of IMA or DMA.

“We have got more names (of doctors who have died) over the past few days and are finding out how many died in this wave. We have been alerted that the number in Delhi might be higher, and will check details and come out with a final number soon,” another DMA official said.