OshoCorp Global’s project cost is over ₹2300 crore, with potential for future domestic and export orders

In a first, the Army has accorded project sanction order to OshoCorp Global for development and supply of specialised ammunition for its T-72 and T-90 main battle tanks.

The 125mm APFSDS (Armour Piercing Fin Stabilised Discarding-Sabot) ammunition is the primary tank ammunition, utilised for destruction of enemy tanks, according to Ashutosh Khate, CEO of OshoCorp Global. “Initially, there is need to develop upto 250 rounds each for T-72, T-90 tank platforms for trial and approval and subsequently produce 85,000 rounds of ammunition,” he said.

The project is being executed as per Make-II guidelines of defence procurement and the selection process has been conducted over 3 years. With availability of superior technologies to protect tanks and armoured vehicles, the Depth of Penetration (DoP) is a critical parameter to defect them.

Mr. Khate said they would develop and manufacture an improved APFSDS ammunition with minimum DoP of 530mm and higher, in order to enhance the lethality, within the existing ‘safety’, ‘consistency’, and ‘shelf life’ criteria. “This ammunition will be fired from the existing barrels, presently fitted on the T-72, T-90 tanks,” he added.

Col. PK Juneja (Retd), Head special projects at OshoCorp, said the project cost was over ₹2300 crore, with potential for future domestic and export orders. “In the export market, the countries using T-72and T-90 tanks can be benefited by purchasing India-developed 125mm APFSDS ammunition,” he noted.

OshoCorp was also recently selected by the Army for development and supply of Auxiliary Power Units (APU) for the T-72 and T-90 tanks. Mr. Khate said they were initially required to develop four APUs, two each for T-90 and T-72 Tanks, for trial and approval and subsequently produce 3,257 APU’s with a project cost of over ₹1325 crore.

The APU is an alternate source of power for the fire control system of the tank and ancillaries while deployed in surveillance mode or during training. It will conserve the life of tank’s main engine. 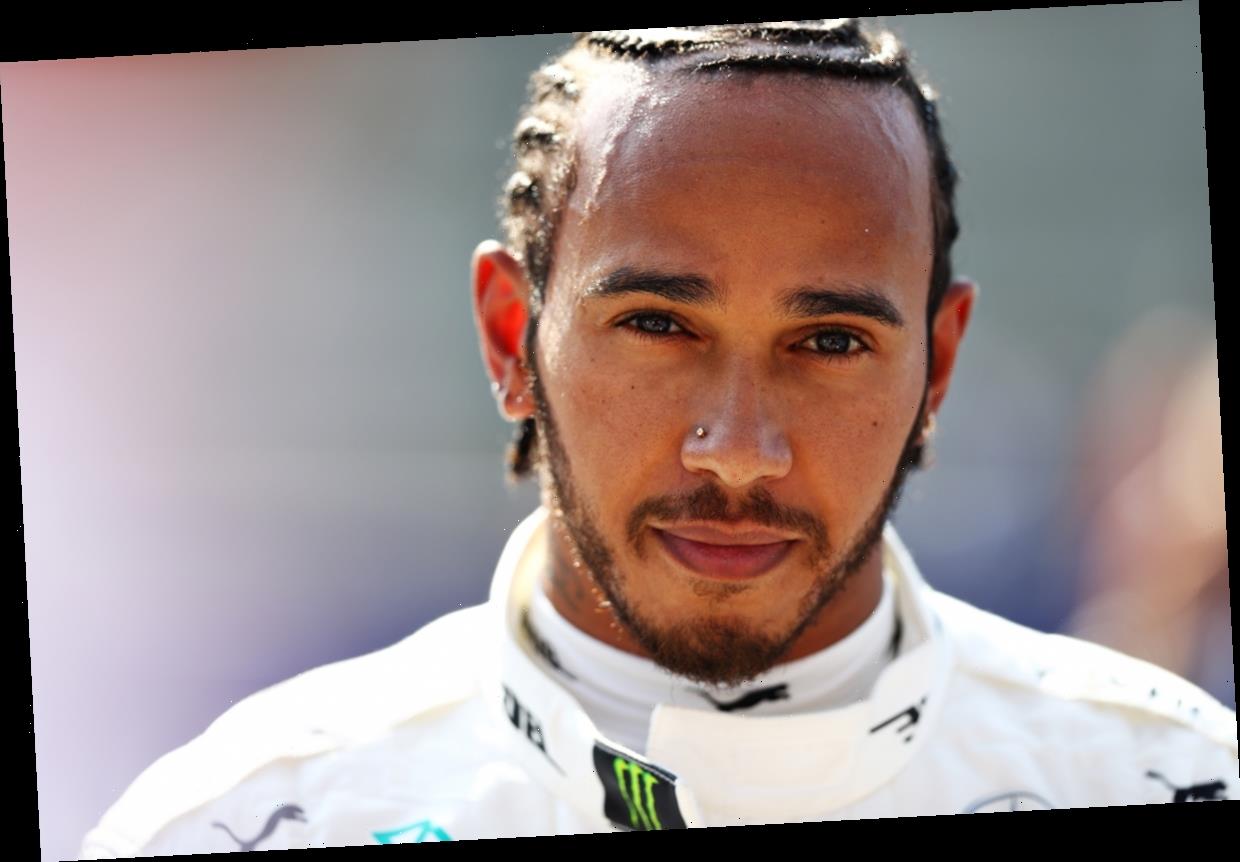 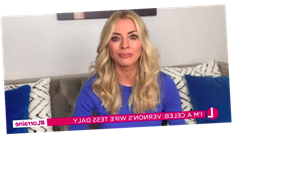