Reacting to the development, AIUDF’s Aminul Islam said it was a very “immature” decision by the Congress, and a step that would “ultimately benefit the BJP”. 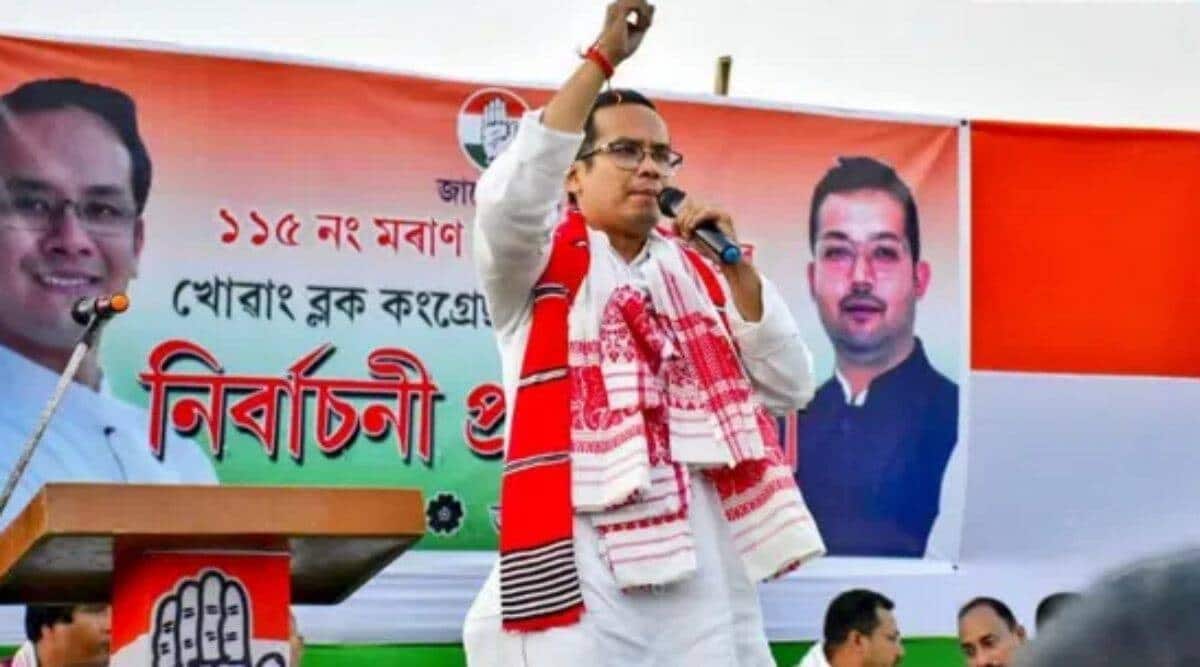 Citing the All-India United Democratic Front’s (AIUDF) “continuous and mysterious praise” for the BJP, the Congress in Assam Monday announced that it will sever ties with its Mahajot alliance partner, which it had paired up with in January 2020 ahead of the Assembly elections.

The resolution was passed after a four-hour core committee meeting of the party in Guwahati on Monday afternoon. A communique from Assam Pradesh Congress Committee (APCC) said that it was “unanimously decided that AIUDF can no longer remain an alliance partner of Mahajot” as its “behaviour and attitude in relation to BJP party” had “baffled” the members of the Congress.

“The AIUDF leadership’s and senior members’ continuous and mysterious praise of the BJP party and the Chief Minister has affected the public perception of the Congress party,” the statement said, adding that an intimation would be sent to the All India Congress Committee (AICC) on the matter. It said the high command would take a decision on the Bodoland People’s Front, another Mahajot partner which has in the last few months expressed its reluctance to remain with the alliance.

Reacting to the development, AIUDF’s Aminul Islam said it was a very “immature” decision by the Congress, and a step that would “ultimately benefit the BJP”. “The only way we can edge out the BJP in Assam is by the smaller parties allying,” he said. On the Congress’s allegation that the AIUDF has been “praising the BJP”, Islam said that “only one AIUDF politician had complimented the CM”. “But at least two Congress MLAs have left the party to join the BJP. What do they have to say to that?”

Congress leader and Lok Sabha MP Gaurav Gogoi Wednesday said it was time for the Congress “to be independent of the Mahajot”.

Bypolls to at least five constituencies (Tamulpur, Gossaigaon in Bodoland, and Mariani, Majuli, Thowra in Upper Assam) are scheduled in the next couple of months.