Chief Minister Himanta Biswa Sarma said he was hoping for a permanent solution and peace in the region. 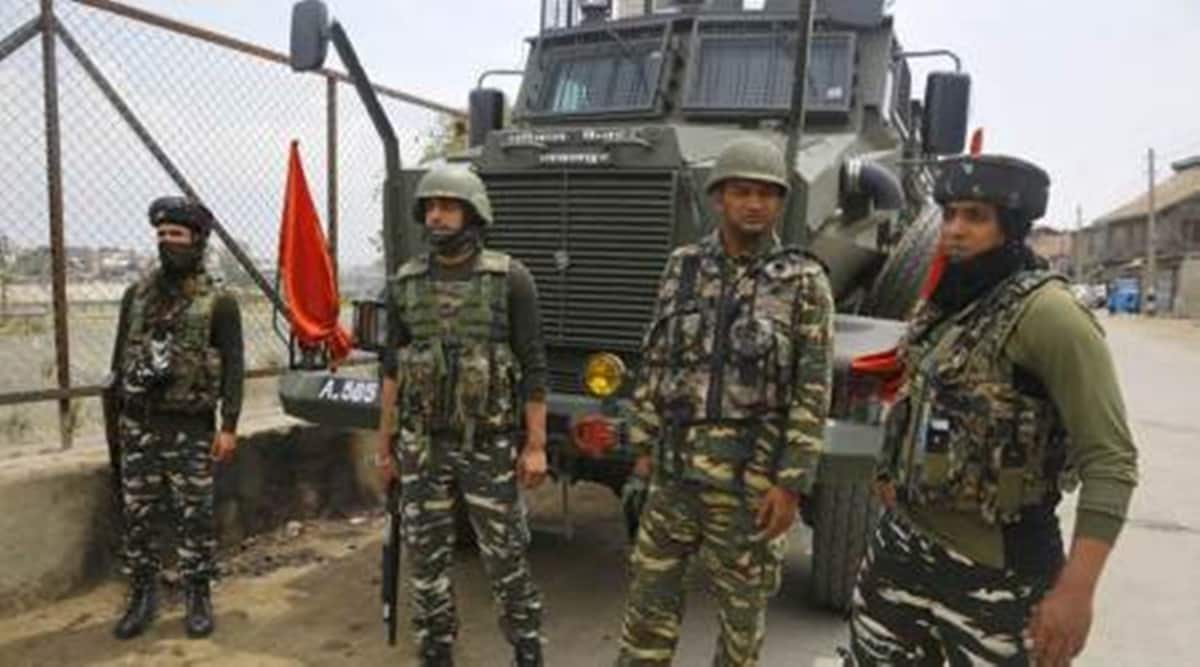 Top militants of the proscribed Dimasa National Liberation Army (DNLA), active in the hill districts of Assam, came to the fore on Friday to hold talks with the government, a senior police officer said.

A large number of people was also present there, the officer said.

The three militants were being brought to Guwahati, he said.

Chief Minister Himanta Biswa Sarma said he was hoping for a permanent solution and peace in the region.

“Peace is not illusive (sic) when we walk the extra mile. Dimasa National Liberation Army (DNLA), an armed outfit of Assam’s hill districts, came out from jungle today. We welcome them to a dialogue and hope for permanent solution and peace,” he tweeted, tagging Union Home Minister Amit Shah.

The DNLA was formed in early 2019 aiming to establish a “sovereign and independent Dimasa nation”. It was active in Karbi Anglong and Dima Hasao districts of the state.

The DNLA declared a unilateral ceasefire for three months on September 7 as a “goodwill gesture and as a positive response to the call for peace” by the chief minister.

DNLA militants were allegedly involved in the killing of five truckers transporting coal in the Dima Hasao district on August 27, after the truck owners failed to pay the money demanded the outfit.

Chief Minister Sarma, after assuming office on May 10, had appealed to all militant groups to come forward for talks.