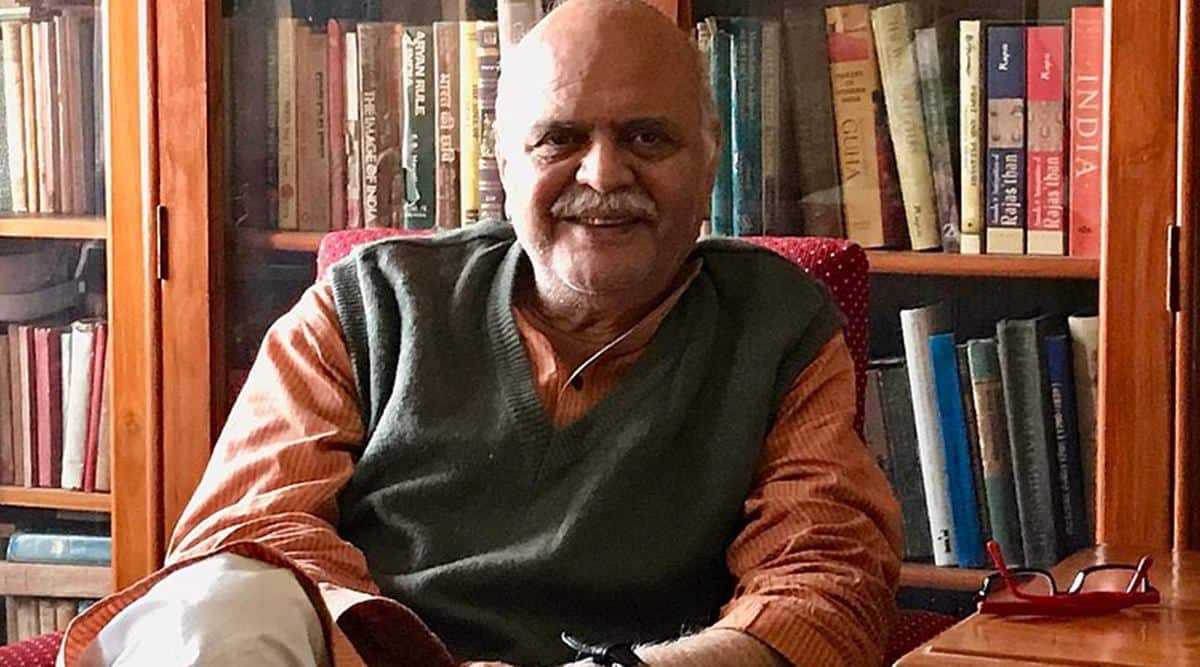 In what comes as a huge loss for the literary world, author and gay rights activist Saleem Kidwai passed away today. He was born in Lucknow in 1951, and died in his city. Kidwai was also a medieval historian and a translator, who worked as a professor of history at Ramjas College, University of Delhi until 1993, after which he became an independent scholar. He leaves behind a rich and inimitable legacy.

Kidwai was one of the first academics to publicly speak as a member of the LGBT community. He published with Ruth Vanita as co-editor, the book ‘Same-Sex Love in India: Readings from Literature and History‘, which documented and explored roots of same-sex relationships in South Asia.

The late academic’s other interest areas included cultural history, the history of sexuality and the history of courtesan singers, also known as tawaifs.

The news of his death was shared on Twitter by author Rana Safvi, who wrote that the news came through Askari Naqvi, a friend of the Kidwais. She tweeted that she would remember him for his “literature, activism and friendship”, later telling indianexpress.com, “[Saleem Kidwai] was an extremely generous person, always willing to share his vast knowledge with anyone who asked. He wore his brilliance very lightly. His humility, humanity and gentleness will be missed by all whose lives he touched.”

Authors like Amitav Ghosh and Devdutt Pattanaik, among others, also mourned his demise.

Kidwai will be taken to his home in Mahanagar in the afternoon, to be buried in his native village of Badagaon in Barabanki, Safvi mentioned in her tweet.