Superintendent of Police B. Rajakumari on Thursday urged non-governmental organisations to give wide publicity about the Protection of Children from Sexual Offences Act-2012 since many kids were facing harassment silently.

She released the POCSO Act posters printed by World Vision.

The police officer said that circulation of adult content and polluting the minds of children had become a major threat in society.

State Commission for Protection of Child Rights former member Kesali Apparao said that many crimes in rural areas were being suppressed by local elders. The parents of victims were being silenced by influential people.

World Vision manager P. Shyambabu said that the posters would help parents and students to know the importance of their rights and understand the punishment for the crimes. 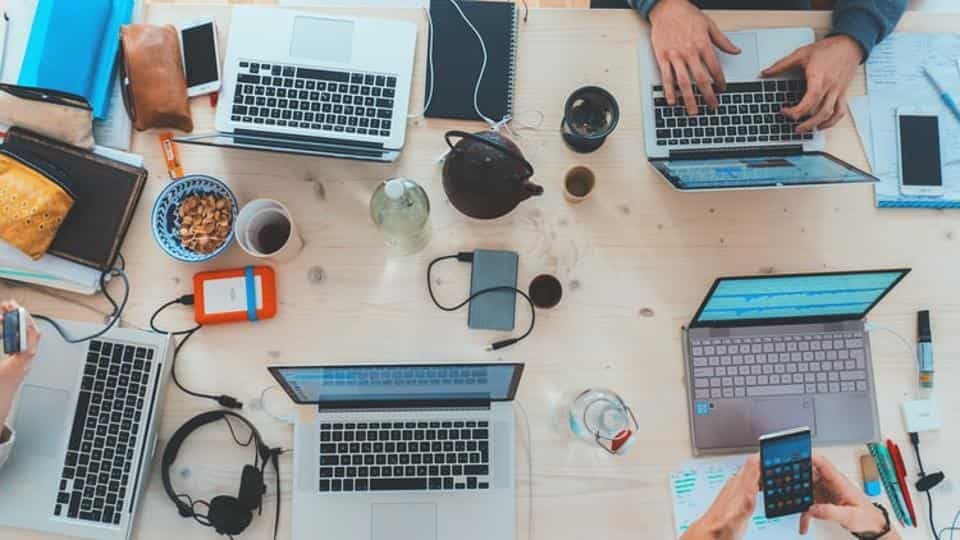