The Bank of England has increased its monetary stimulus by a bigger than anticipated 150 billion pounds ($195 billion) as it tries to boost the economy through new lockdown measures.

In a statement released Thursday, the bank’s rate-setting panel said its challenge is to respond to the economic and financial impact of the resurgence of the coronavirus, which has led to widespread restrictions across the UK.

A four-week lockdown began Thursday in England that will keep closed all shops selling items deemed to be non-essential, such as books and clothes. The other nations of the UK — Scotland, Wales and Northern Ireland — have also announced wide-ranging restrictions on economic activity.

The latest restrictions will batter an economy that had been just recovering from the sharp recession caused by the spring lockdown.

In forecasts accompanying its decision to increase its stimulus, the central bank said it expects the economy to shrink again in the fourth quarter but to start rebounding at the beginning of 2021 – assuming the restrictions are eased.

As a result of the latest curbs on economic life, the Bank of England was widely expected to respond with more stimulus. However, the increase in the bond-buying program was bigger than the 100 billion pounds anticipated in financial markets. The stimulus is aimed at keeping a lid on borrowing rates across the economy to boost lending and ensure money keeps flowing through the financial system.

The nine-member Monetary Policy Committee, which also unanimously kept its main interest rate at the record low of 0.1%, welcomed the decision by the government to extend the salary support program has been in place since March while the new lockdowns persist.

The panel said the extension of the Job Retention Scheme, which sees the government paying 80% of the salaries of workers retained by firms rather than made redundant, should “mitigate significantly” the impact of weaker economic activity on the labour market.

Still, it warned that unemployment will inevitably rise over the months ahead and that the jobless rate is expected to rise from the current 4.5% to a peak of 7.75% in the second quarter of next year.

Treasury chief Rishi Sunak is expected to outline later Thursday further government support for the economy to see it through the latest restrictions.

The Bank of England’s policymaking panel said the outlook for the economy remains “unusually uncertain” because of the pandemic.

“In the absence of an effective vaccine, improved treatments or other health interventions becoming available, there might be limits to the pace of the recovery in economic activity,” it said. “Conversely, the announcement and rollout of an effective vaccine, as well as other treatments and interventions, would reduce significantly the uncertainties facing businesses and households.”

Further uncertainty, it added, stems from “the nature of, and transition to, the new trading arrangements between the European Union and the United Kingdom.”

Though the UK left the bloc on Jan. 31, it is in a transition period that sees it remain within the EU’s tariff-free single market and customs union until the end of this year.

A trade deal would ensure there are no tariffs and quotas on trade in goods between the two sides but there would still be technical costs, partly associated with customs checks and non-tariff barriers on services. 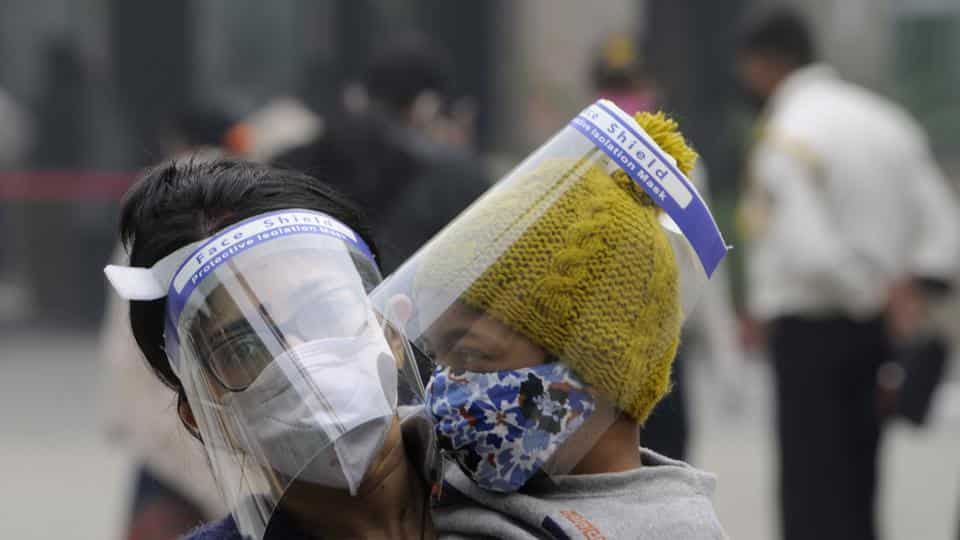 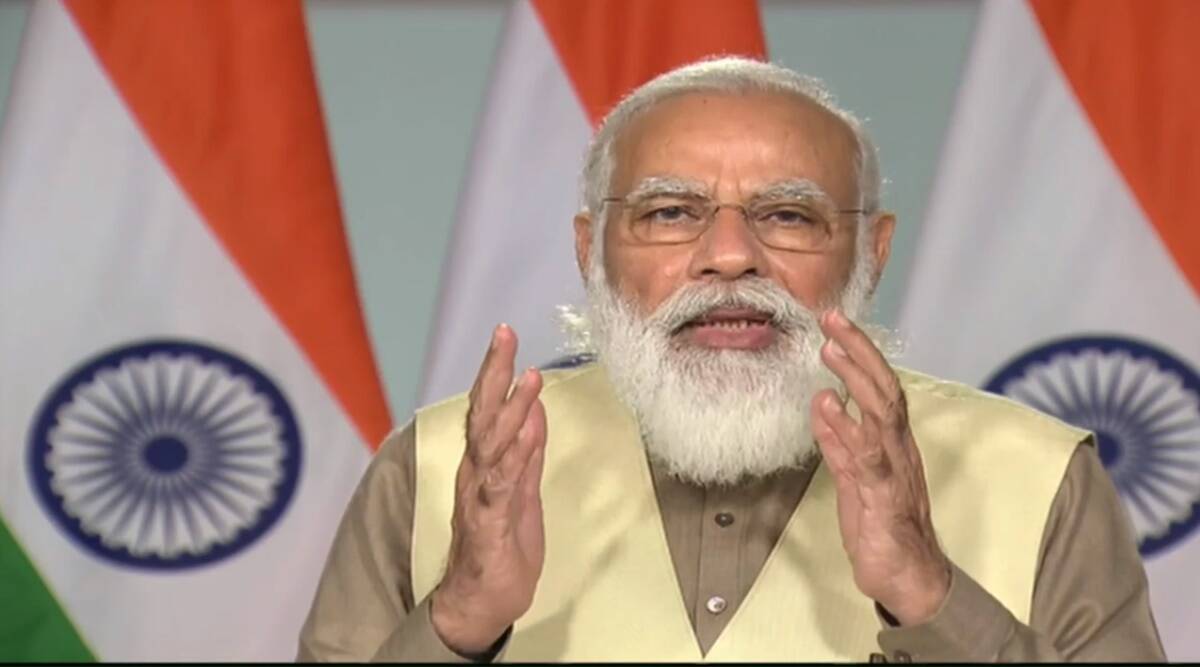