Chief Minister Mamata Banerjee on Monday said, “We will convene an Assembly session soon to pass a resolution against the three new farm laws. 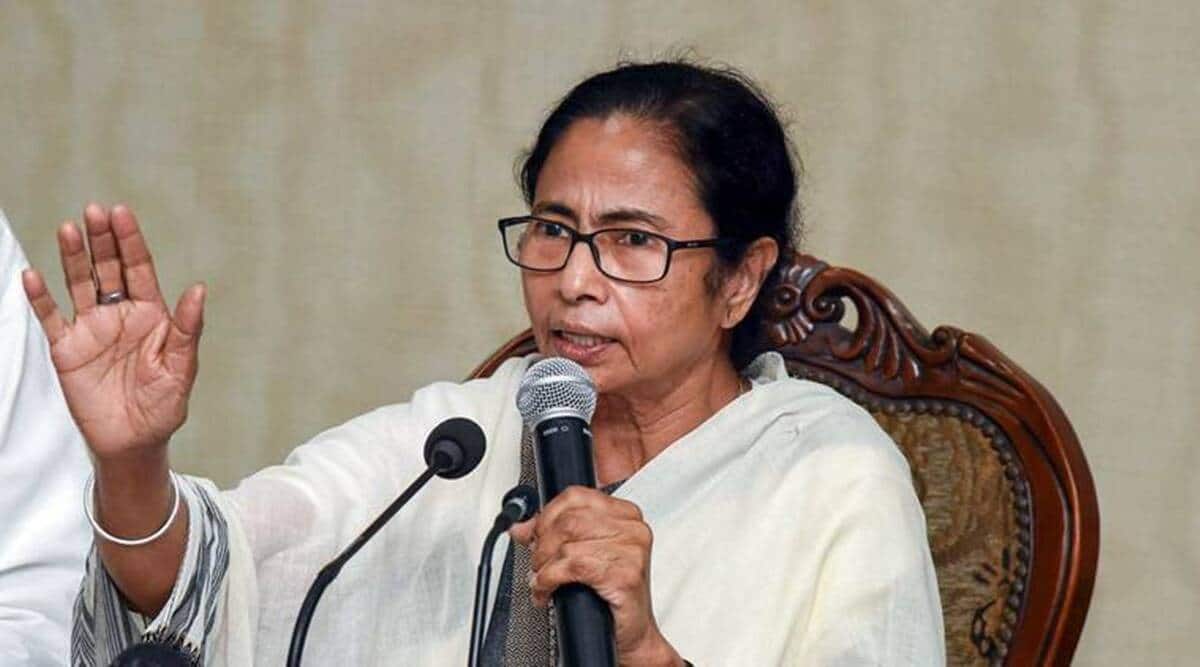 The West Bengal government is set to convene a special Assembly session to pass a resolution against the Centre’s three farm laws.

Chief Minister Mamata Banerjee on Monday said, “We will convene an Assembly session soon to pass a resolution against the three new farm laws.

“I’m in favour of farmers and want withdrawal of these three bills for the sake of the country and the farmers,” she said.

Five state Assemblies so far have passed resolution against the three farm laws. Earlier, the Congress and Left parties had demanded an Assembly session in this regard.

Banerjee also indicated that her government is ready to implement the PM-Kisan scheme, saying that she has asked the Centre to give details of the scheme as well as all those who have registered for it on the Union government’s portal.

Banerjee said, “I had repeatedly asked the Centre to transfer funds allotted under the PM-Kisan scheme to the state government… They (Centre) have sought verification of this data. I understood that the Centre was trying to politicise the matter. We realised that farmers should not suffer because of this… I have asked the Centre to pass on the data so that we can start the verification process,” she said.