It must hold the culprits to account; more importantly, the Nitish Kumar government must also address the systemic failures that fostered corruption in the first place. 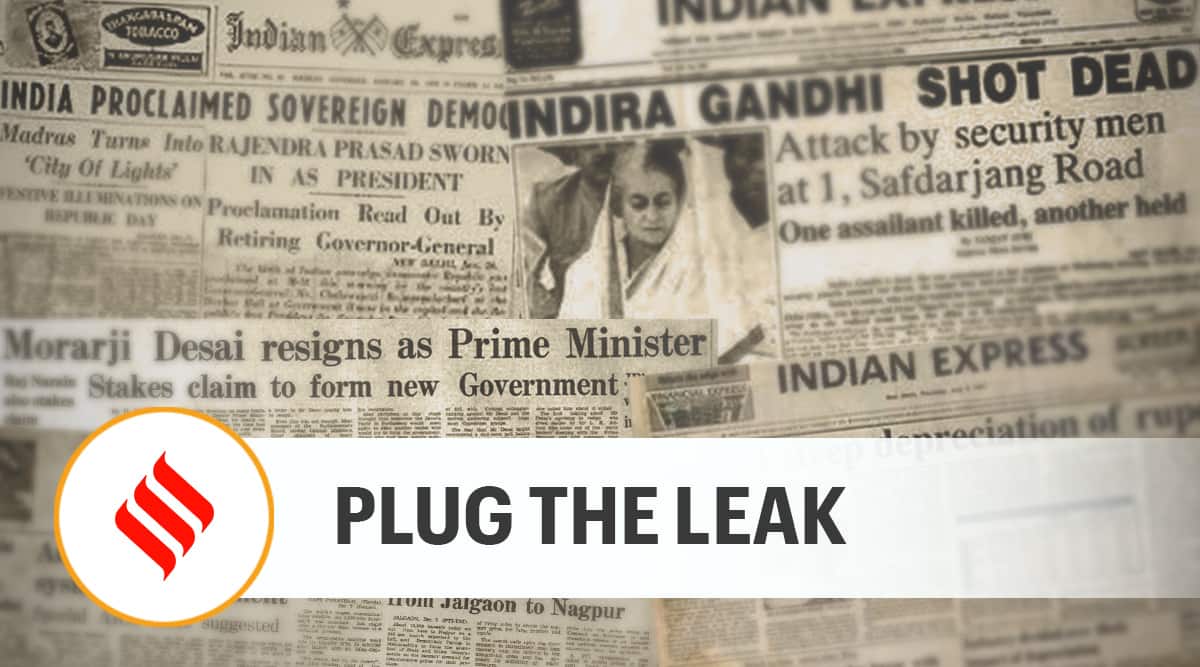 For the better part of his long stint as Bihar Chief Minister, the sobriquet Sushasan Babu seemed well-earned for Nitish Kumar. Women’s welfare schemes, better roads, improvement in law and order and increased access to electricity are testaments to his governance successes. In the past five years, however, shelter home abuse cases, encephalitis deaths and mishandling of the problems of the flood-affected have taken away much of the sheen of Kumar’s record. The state’s recent success in providing tap water to the poor — the “Har Ghar Nal Ka Jal” project, which has covered 95 per cent of its target — could have gone a long way in repositioning good governance as the Bihar administration’s centrepiece. However, a four-month long investigation by this newspaper has revealed glaring irregularities in the implementation of the scheme — the Nitish Kumar government’s largest welfare initiative in terms of scale and reach. The beneficiaries of political patronage involved in the scheme are long. Amongst those who have manipulated due procedures to corner contracts for infrastructural facilities under the project are members of Deputy Chief Minister Tarkishore Prasad’s family, a nephew of an ex-minister and a long list of VIP contractors. What makes this unseemly spectacle even more sordid is that Prasad has chosen to brazen out the charges of cronyism. “We are in business, should we not do it,” he told this paper.

Har Ghar Nal Ka Jal started out as a poll promise by Janata Dal (U) in 2015. Launched a year later, the scheme has provided more than 150 lakh tap water connections, changing lives for the better in villages that were dependent on the declining water table. But a tap water connection hasn’t always ensured supplies. Last mile delivery failures — such as the lack of an electricity connection to pump water from borewells to tanks — have deprived the project from reaching all its intended beneficiaries. This, of course, is a familiar failing of several social sector projects in the country, especially water supply schemes. But in Bihar, the possibilities of corruption were built into the bidding process of the state’s flagship water supply project. The system did not have a way to check dummy competitors and gave ample opportunities to privileged players to game the bidding process. Given that contracts have been given for five years, the possibility of issues related to infrastructure maintenance dogging the scheme in the future cannot be ruled out.

Bihar has a history of people’s health being affected because of using groundwater contaminated with arsenic and fluoride. The state can ill-afford the Har Ghar Nal Ka Jal project to go wrong. The Bihar government has promised an investigation in the wake of this newspaper’s investigation. It must hold the culprits to account; more importantly, the Nitish Kumar government must also address the systemic failures that fostered corruption in the first place.

This editorial first appeared in the print edition on September 25, 2021 under the title ‘Plug the leak’