On the other hand, Bihar Chief Minister Nitish Kumar’s Janata Dal (United) is being painted as the ultimate loser in this election; the party could win only 43 of the 115 seats it contested, with a vote share of 15.39%. Contrary to this view, while the fortunes of Nitish Kumar are surely on the decline, the BJP’s growth is only marginal, and the RJD has grown exponentially in terms of the social support base.

Also read | Mandate is in our favour, NDA won by deceit: Tejashwi Yadav

In Bihar, the RJD is said to be the party of Yadavs and Muslims who comprise around a third of the State’s population. The BJP is traditionally a party of upper caste Baniyas who form around a quarter of the State’s electorate. The Extremely Backward Classes, or EBCs, and Mahadalits constitute the remaining 43-odd per cent of the State’s voters. It is a majority of these voters who are said to be Nitish Kumar’s committed vote base. Common political understanding about Bihar is that whenever two of these three parties unite, the grand social coalition that emerges as a result can easily sail through in the elections. This was the case in October 2005, 2010 and even the 2015 Assembly elections. This time, though the National Democratic Alliance which had two of these three parties won, the results actually show that a social churning has set in, altering these traditional socio-political dynamics.

RJD versus the others

In support of this is the RJD’s performance. The party’s vote percentage continued to stay around 18% over successive elections since 2005, despite occasional increases in the number of seats contested. This was primarily due to the majority of MY, or Muslim-Yadav, votes that it got, and a lack of support from other social sections. Over the years, the RJD had failed miserably in increasing its vote percentage significantly to become a winning party in its own right. This could be called the ‘MY plateau curse’ which shadowed the party.

However, if the vote percentage in this election is any clue, then the RJD has certainly overcome the odds by polling 23.11% votes; an increase of around five percentage points. Such an increase is simply impossible without other social sections rooting for the RJD this time. And since upper caste and Baniya voters are still closely associated with the BJP — which too did not suffer any loss in vote percentage — it would be safe to assume that sections of the EBC and Mahadalit voters shifted to the RJD. A 6.7 percentage point decline in Nitish Kumar’s vote when compared to the 2010 elections (when both the Janata Dal (United) and BJP were together) from 22% to 15.3% is very indicative in this respect. Though some of this could be attributed to 26 less seats contested by the JD(U) this time, a large part of it appears to have been caused by a significant shift of JD(U) voters to the RJD.

The BJP on the other hand appears to be doing only marginally well when we compare the results now with past trends. While doing so, keeping the 2015 election out of this would be prudent as the BJP contested far more seats then (157) — without the support of the JD(U). The party won 55 of the 102 seats it contested (with a vote share of 15.65%) in the October 2005 Assembly elections, and improved its tally to 91 wins out of 102 seats it had contested with 16.49% votes in 2010. While the number of seats won has come down this time despite an increase in seats contested, the vote percentage has certainly improved. However, if we adjust it to the number of seats contested, which are eight more this time when compared to 2010, an increase of only 1.8 percentage points could be attributed to the party, which pales in comparison with that of the RJD.

This shows that while Nitish Kumar’s JD(U) is on the decline and the BJP has improved only marginally, the RJD is the ultimate gainer in this election in terms of increasing its social support base. But what explains this huge altering of social alliances? The answer would lie in going back to the political history of Bihar.

The foundations of the now withering EBC-Mahadalit vote bank of Nitish Kumar (which he carefully crafted during his years in power), are inherent in an old contradiction of Backward politics in Bihar.

Socialist parties and leaders such as Ram Manohar Lohia, who gave voice to backward aspirations, had a two-pronged strategy of enabling economic uplift and social justice. Lohia’s emphasis on reservations for the numerically dominant yet socio-economically underdeveloped classes blended an economic agenda with “un-just” social realities, and succeeded in shaping the aspirations of these groups. During the 1970s, the socialists captured political power twice in Bihar and while the identity politics of Lohia was never lost sight of, the economic uplift programme was comfortably forgotten. The diverse social groups supporting socialist politics then were broadly divided into feuding factions of dominant Other Backward Classes (OBCs) such as the Yadavs on the one hand and non-dominant, dispersed yet collectively-significant Backwards, along with some Dalit castes on the other.

Data | A matter of alliance cohesion in Bihar

To enable the non-dominant OBCs to get their fair share in reservations, the ‘Karpoori Thakur Formula’ was adopted by the socialist government of Bihar which provided a quota-within-quota for EBCs. The dominant OBCs tried to get rid of it repeatedly but failed. This created a unique situation; the Backward-lower castes appeared united when opposing upper caste dominance, but within them, the conflict for greater share of resources and power never ceased.

It is in this scenario that Lalu Prasad Yadav emerged as a champion of samajik nyay (social justice) and promising dignity to the Backward and low castes, uniting dominant OBCs, EBCs and significant Dalit castes with minorities due to his aggressive secularism. As a result, Lalu Prasad Yadav won two consecutive and decisive victories in the State Assembly elections in the 1990s. However, massive corruption and nepotism, lack of economic mobility, disproportionate benefits to Yadavs and absence of development hollowed the social justice slogan. Sole emphasis on identity and a shunning of emancipatory economic programmes proposed by Lohia brought stagnation to socialist politics, and it is around this time that various social sections other than the Yadavs and Muslims gradually began deserting the RJD.

Also read | The mandate was about Nitish

Nitish Kumar acted as a catalyst to this process. Once in power, he consciously promoted an EBC-Dalit consolidation through government policies such as extending EBC benefits to more castes, a 20% quota in panchayats, creating a Mahadalit category, and devising welfare schemes mainly aimed at them. The EBC-Mahadalit voters responded to these changes. While the RJD’s vote share declined from 25.07% in February 2005 to 18% in 2010 elections, that of the JD(U) kept on growing, until this election. 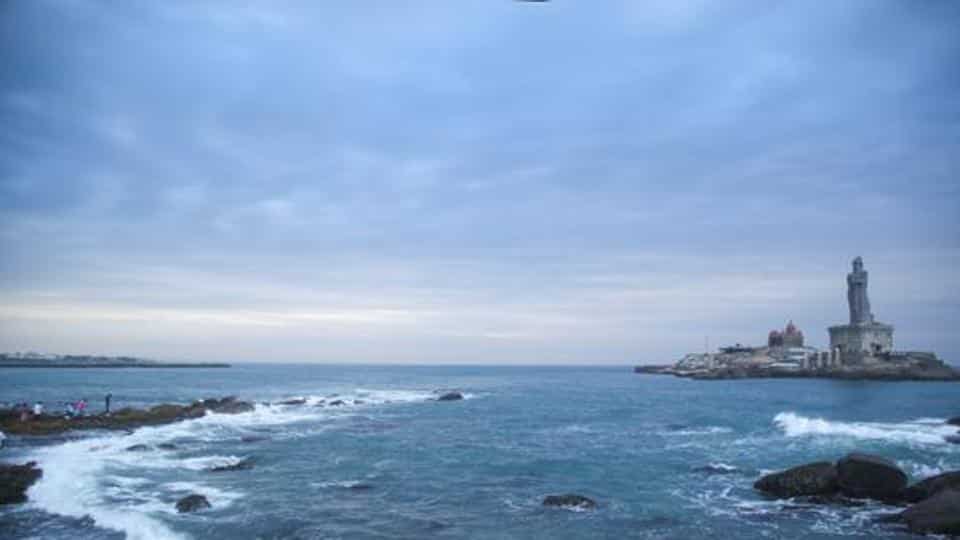 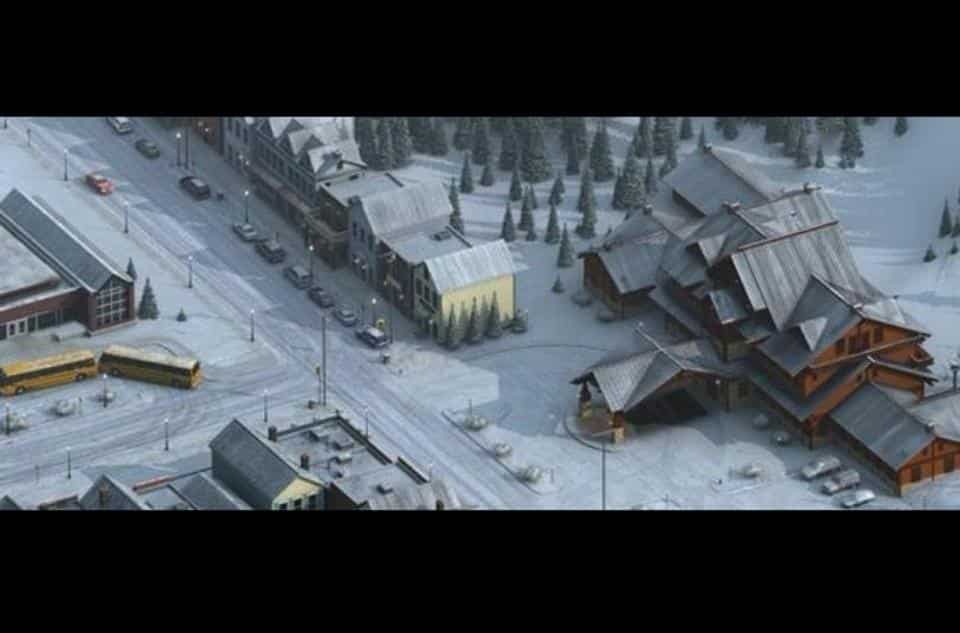