Biswajit Daimary, who quit the Rajya Sabha on Saturday, and MLA Emmanuel Mushahary don saffron ahead of the Bodoland council polls

The shaky alliance between the BJP and the Bodoland People’s Front (BPF) took a hit on Sunday with two influential leaders of the latter joining the saffron party ahead of the elections to a tribal council in Assam.

Mr. Daimary was the founder general secretary of the BPF and said to have been the regional party’s thinktank. Mr. Mushahary represents Tamulpur, one of the 12 Assembly seats that the BPF won in the 2016 State election.

The joining of the duo is expected to boost the BJP’s chances of capturing power in the Bodoland Territorial Council (BTC), where elections are scheduled on December 7 and 10. The BPF has ruled the BTC virtually unchallenged since 2003.

“Their joining adds more strength to the BJP. The experience and contribution of the senior Bodo community leaders will help our party win in the BTC,” Mr Sonowal said.

Mr. Daimary said more senior BPF leaders will join the BJP soon because the people want a change that the BJP can provide in the four districts of Bodoland Territorial Region governed by the BTC. “Issues such as underdevelopment and unemployment are afflicting the people in the BTC area,” he said. 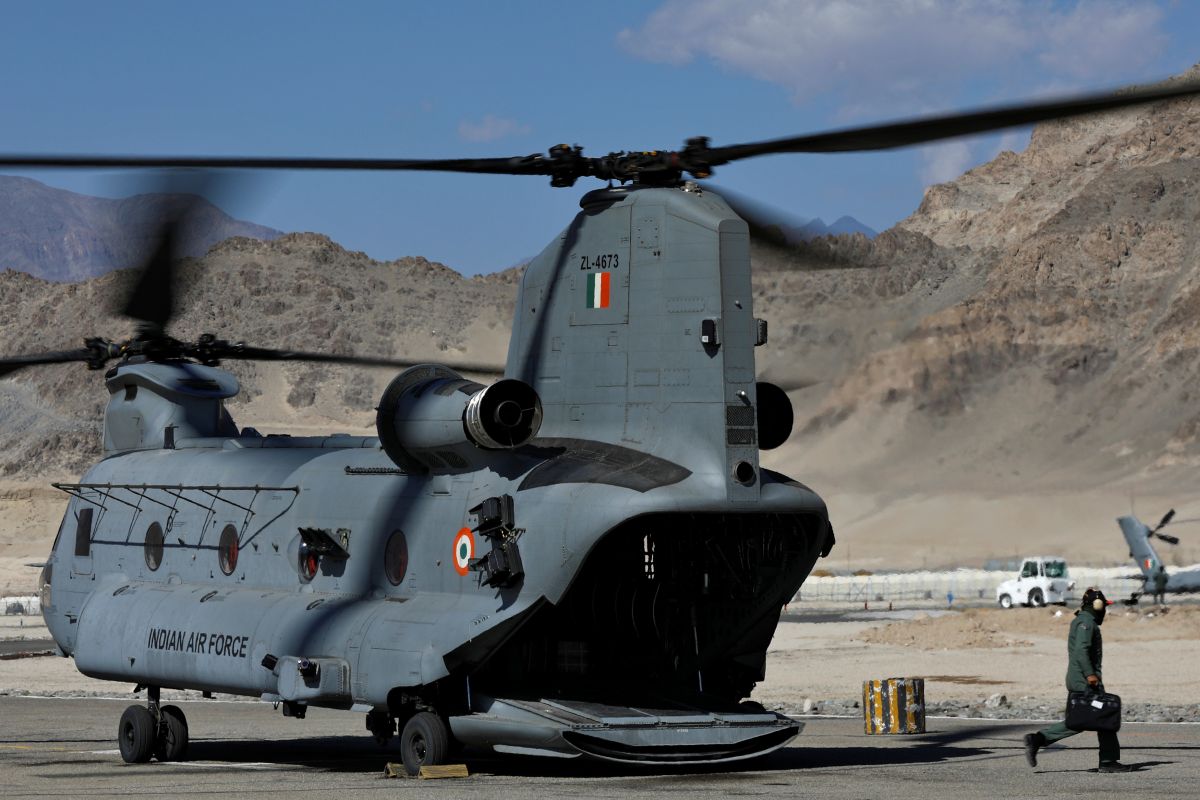