Biswajit Daimary's win is near certain as the BJP enjoys a majority in the state assembly. 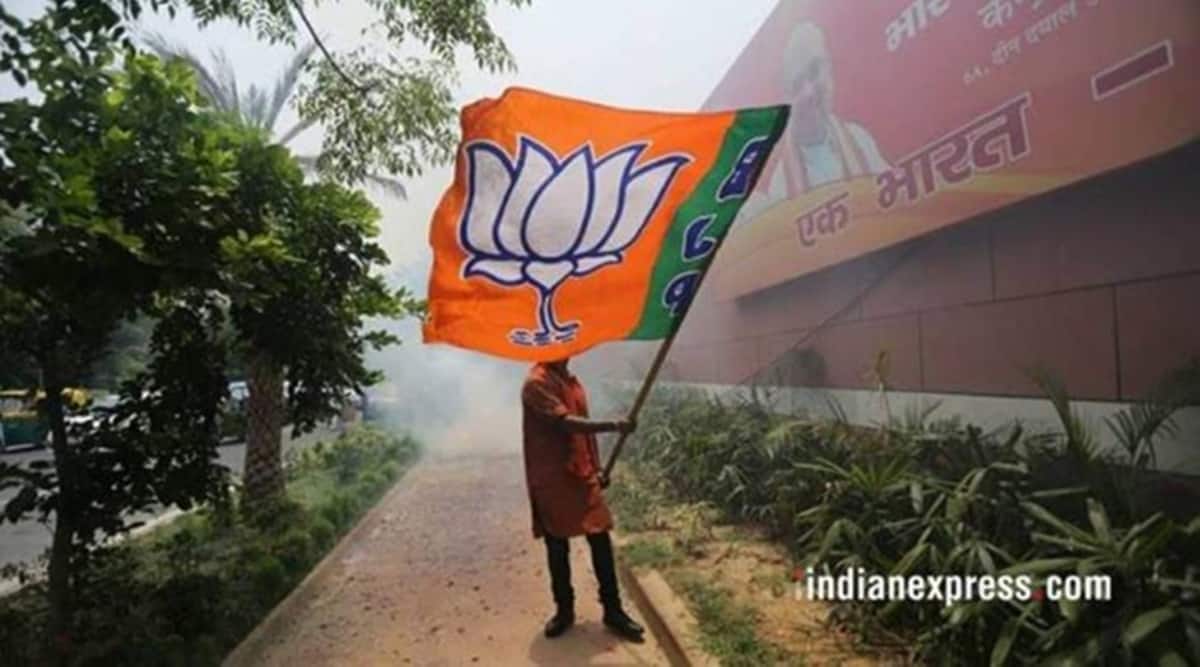 The BJP on Monday named Biswajit Daimary, who had joined it after quitting his Rajya Sabha seat as a Bodoland People’s Front MP, as its candidate for the by-election to the Upper House from Assam.

Daimary has been thrice elected to the House since 2008 and had quit soon after his re-election in 2020 as strains emerged in the BJP-BPF ties, and he preferred to join the saffron party.

The election had been necessitated due to his resignation.

His win is near certain as the BJP enjoys a majority in the state assembly.