He said that in this way Uttarakhand will get rid of the "daily problem of leadership change". 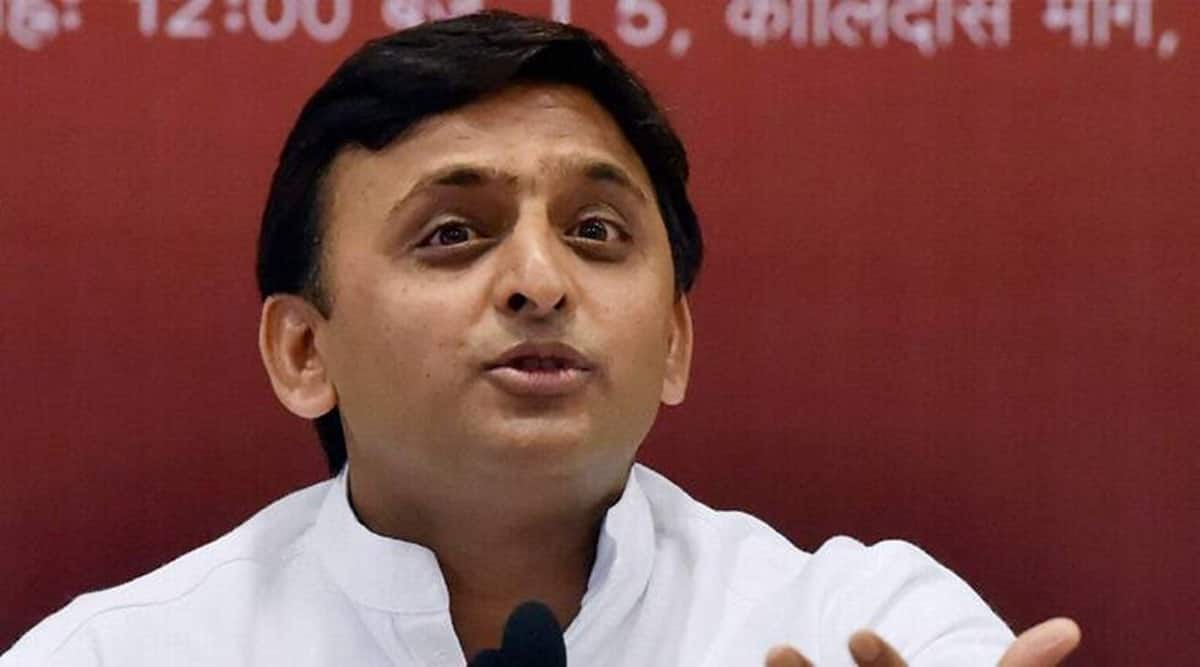 Taking a dig at the BJP over the leadership change in Uttarakhand, Samajwadi Party chief Akhilesh Yadav on Sunday urged the saffron party to transfer Uttar Pradesh CM Yogi Adityanath to the hill state.

He said that in this way Uttarakhand will get rid of the “daily problem of leadership change”.

Hitting back, Uttar Pradesh BJP chief Swatantra Dev Singh said that continuous electoral defeats and loss in the Samajwadi Party’s strongholds have made Akhilesh Yadav dejected and sad as a result of which he is making “baseless remarks”.

The Samajwadi Party chief was apparently referring to the change of guard in Uttarakhand after BJP leader Tirath Singh Rawat on Friday resigned as the state’s chief minister, a post he held for less than four months. He had replaced Trivendra Singh Rawat in March.

Pushkar Singh Dhami was sworn in as the new chief minister of the state following his election on Saturday as the leader of the BJP legislature party.

Dhami was sworn in as the 11th chief minister of Uttarakhand on Sunday. He takes over the reins of power at a time when Uttarakhand has just a few months to go for the Assembly polls, which are due early next year.

“In this situation, it will be better that the BJP transfers the UP CM to Uttarakhand so that the hill state gets free from the daily problem of change of leadership,” the SP leader said in a statement.

He also alleged that both the states were grappling with a law-and-order problem, women security, unemployment and poor health services, among others.

“There is a decline in the law-and-order situation in both Uttar Pradesh and Uttarakhand. There is no investment in the states owing to political manipulation.

“Unemployment, inflation and corruption are also on the rise since the BJP came to power in the states,” the Samajwadi Party statement said.

Akhilesh Yadav alleged that women are finding it difficult to live with honour while farmers are facing injustice in both states.

Reacting to the statement of Yadav, the UP BJP chief, in a statement, said, “Owing to the double-engine governments of the BJP in Uttar Pradesh and Uttarakhand, there is development, governance, prosperity and public welfare in both the states.

“As a result, the opposition parties’ dream coming back to power has blown away like a bunch of dried leaves. The double-engine government has fought against crime, criminals and corruption. This is the reason that the SP chief is feeling sad about the demolition of the forts conserved during his reign.”

“It would be better if he accepts his defeat and did self-introspection while honouring the traditions of the democracy,” Singh said in the statement.