The court also ordered that if any import is made by any person, the same be accepted on the basis of a bond by the importer without actual payment of duties till a final decision is taken 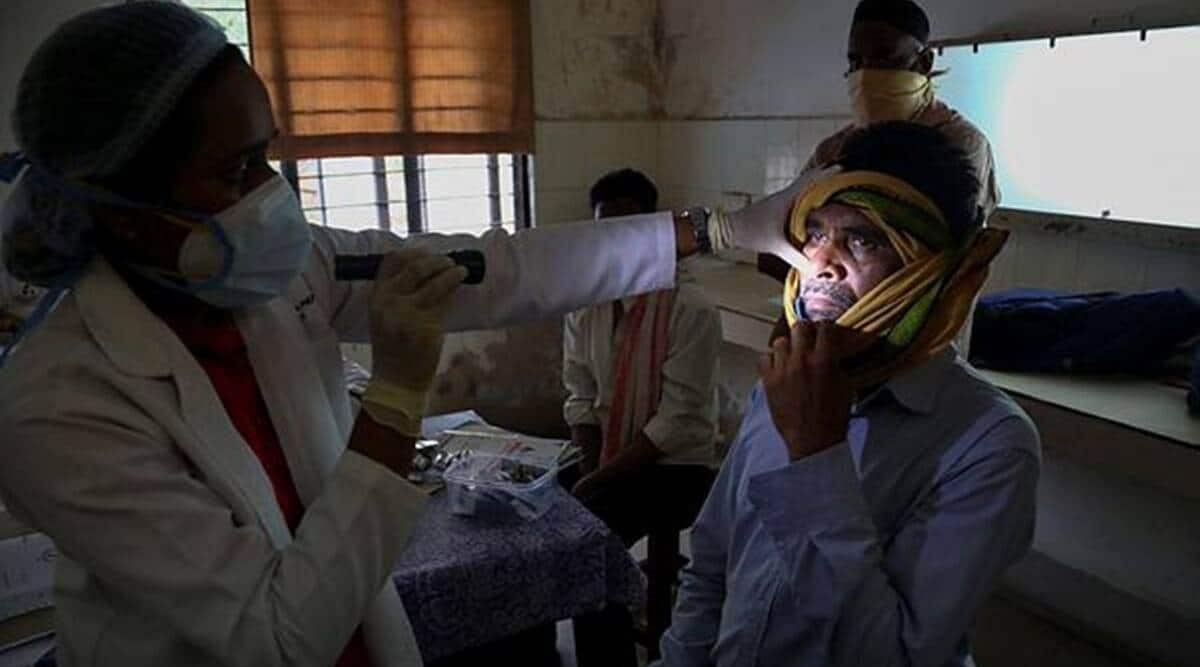 Delhi High Court on Thursday directed the Centre to seriously consider waiving the duty being imposed on the import of Amphotericin B, the drug used for the treatment of Black Fungus infection.

“Because the said drug is required to save lives of people suffering from a serious disease which is inflicting thousands of people all over the country, we are of the view that the Central government should seriously consider waiver of complete Customs and other duties and levies on the import of the said drug at least for the period that the same is in short supply in India and is required to treat the disease,” said the division bench of Justices Vipin Sanghi and Jasmeet Singh.

The court also ordered that if any import is made by any person of the medicine in the meantime, the same be accepted on the basis of a bond by the importer without actual payment of duties till a final decision is taken.

“The bond (be given) to the effect that duty shall be paid if the same is not waived,” said the court.

The court also said that the gap between supply and demand of the medicine is widening every hour. “It has to be war footing. Please understand the fight we have on our hands. Every hour counts,” it observed.

The Centre gave an assurance to the court that the medicine being imported for Covid-19 and Black Fungus treatment will be cleared expeditiously by the Customs.

Delhi government on Thursday told the court that there are 613 Black Fungus patients in the national capital hospitals including 188 who have come from other States. It told the court that 300 more vials have been allocated to the State by the Centre.