"The government should ask the CID to find out if the fire was artificially ignited under sabotage," Sudhir Mungantiwar said in a letter to Chief Minister Uddhav Thackeray. 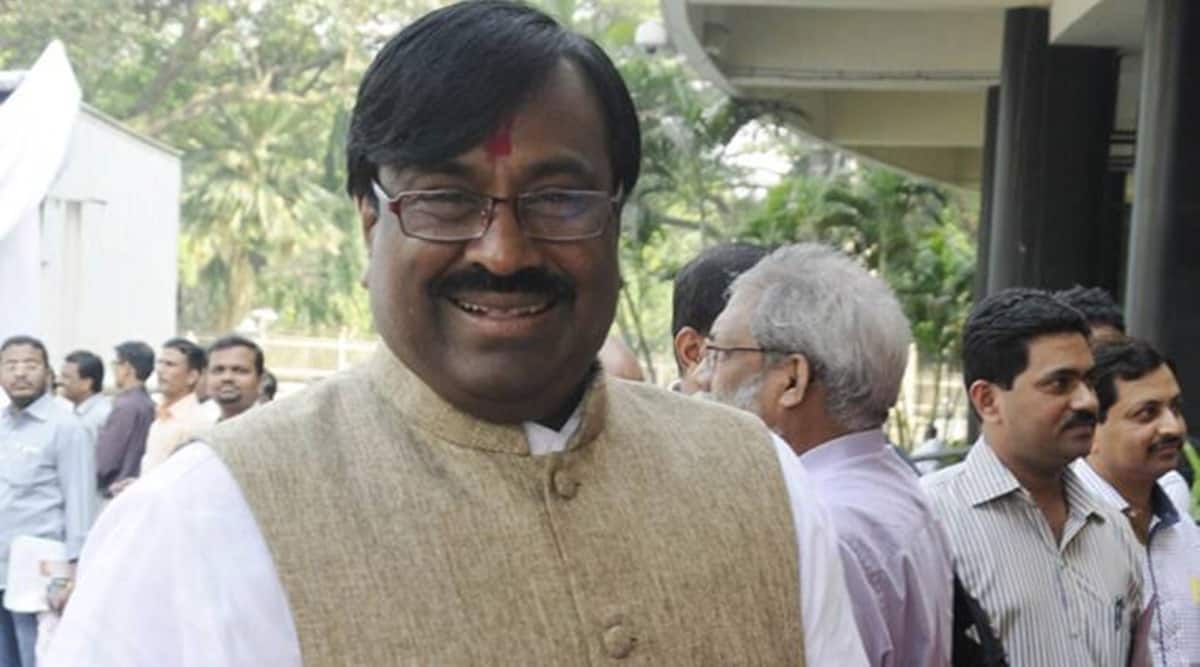 A FIRE gutted two units of a Rs 74-crore under-construction research institute at Chichpalli in Chandrapur district on Thursday, causing a loss of at least Rs 10 crore. Projected to be Asia’s biggest bamboo institute, the Bamboo Training and Research Institute was set to be inaugurated next month. It is meant to impart training to those seeking to start bamboo-based businesses

“Two units of the institute, the administrative unit and exhibition centre, have been gutted in the fire,” the institute’s Director K M Abharna told The Indian Express.

Former Forest Minister Sudhir Mungantiwar, who set up the institute, has sought a CID inquiry into the fire. “The government should ask the CID to find out if the fire was artificially ignited under sabotage,” Mungantiwar said in a letter to Chief Minister Uddhav Thackeray.

District Guardian Minister Vijay Wadettiwar said that an inquiry will be launched into the incident. According to sources, the cause of the blaze is not yet known.

“The project is under the control of Public Works Department and was set to be handed over to the Forest Department next month, when we were planning to inaugurate it,” Abharna added.