The facelift will be available in three variants — 620d, 630d and 630i — and will come in BMW’s newest Tanzanite Blue metallic shade. 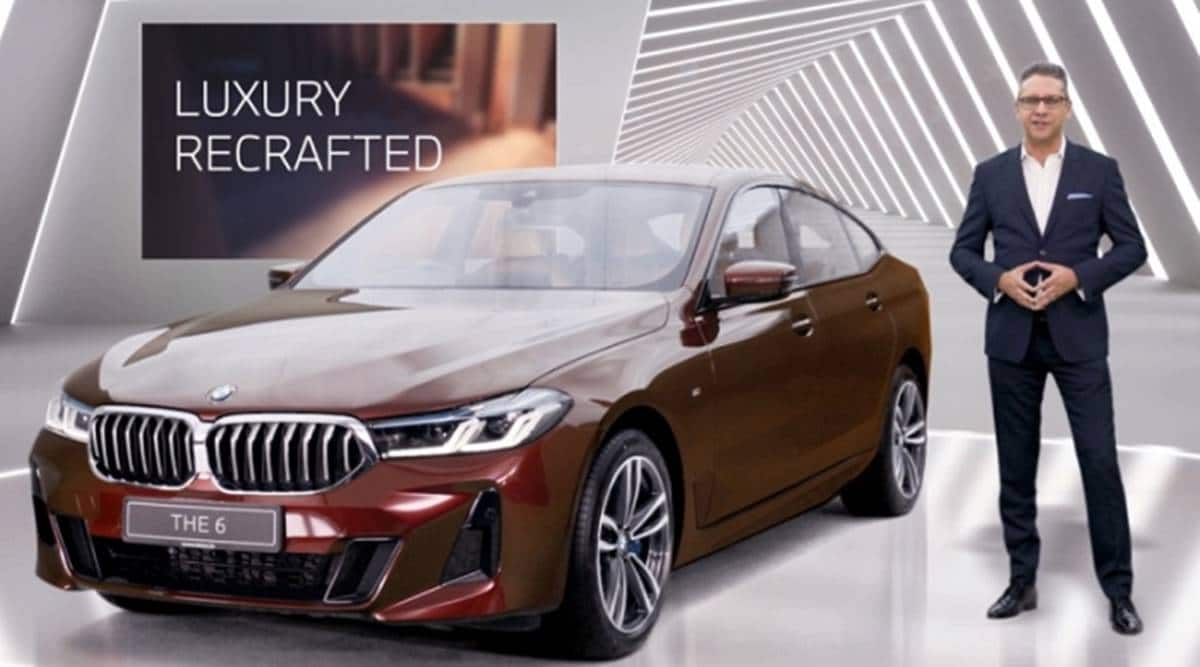 BMW has updated the 6 series Gran Turismo for 2021 and now carries a price tag between Rs 67.90-77.90 lakh. The brand has introduced a new design, more equipment and an updated powertrain.

The facelift will be available in three variants — 620d, 630d and 630i — and will come in BMW’s newest Tanzanite Blue metallic shade.

The refreshed front and rear bumpers give the 2021 GT a sharper look. It gets the larger ‘kidney’ grille that most BMW’s sport nowadays, a slimmer headlamp profile and the trapezoidal exhaust tips that come as standard now. The GT, however, maintains its notchback characteristics with an active spoiler and frameless windows. The top-of-the-range M-sport variant also features BMW’s laser-light technology that helps distribute light evenly to upto 650 metres.

On the interior, changes are subtle, including an exclusive Nappa leather upholstery, as the brand has focused more on technology with the facelift.

Taking centrestage in the upgrades will be the new 12.3 inch touchscreen system that not only replaces the outgoing 10.25 inch one but also comes packed with Android Auto. Earlier, the car featured only Apple CarPlay. BMW has also added its ‘Reversing Assistant’ feature that takes over the steering duties from the driver while backing up for up to 50 metres.

The 2021 GT will have 2 diesel and 1 petrol models. The petrol model, with its 2 litre, four-cylinder turbocharged engine continues to push out 258 horsepower and 400 Nm of torque — doing a 0-100kmph sprint in 6.5 seconds as claimed by BMW.

The change comes in the diesel models, which now get two-stage turbocharging. However, the power output remains unchanged. So, the 2.0-litre, four-cylinder motor in the 620d makes 190hp and 400 Nm of torque, and the 3.0-litre, six-cylinder engine in the 630d puts out 265hp and 620 Nm. An eight-speed torque converter automatic transmission is offered as standard.

Sporting a wheelbase that is longer than the 5 series, the GT goes up against the longer wheelbase version of Mercedes’s E class, which, too, was updated recently. The Mercedes is priced between 63.60-80.90 lakh (ex-showroom).