This year also witnessed the participation of former President of the US Barack Obama as well as former Booker Prize winners: Kazuo Ishiguro, Margaret Atwood and Bernardine Evaristo. 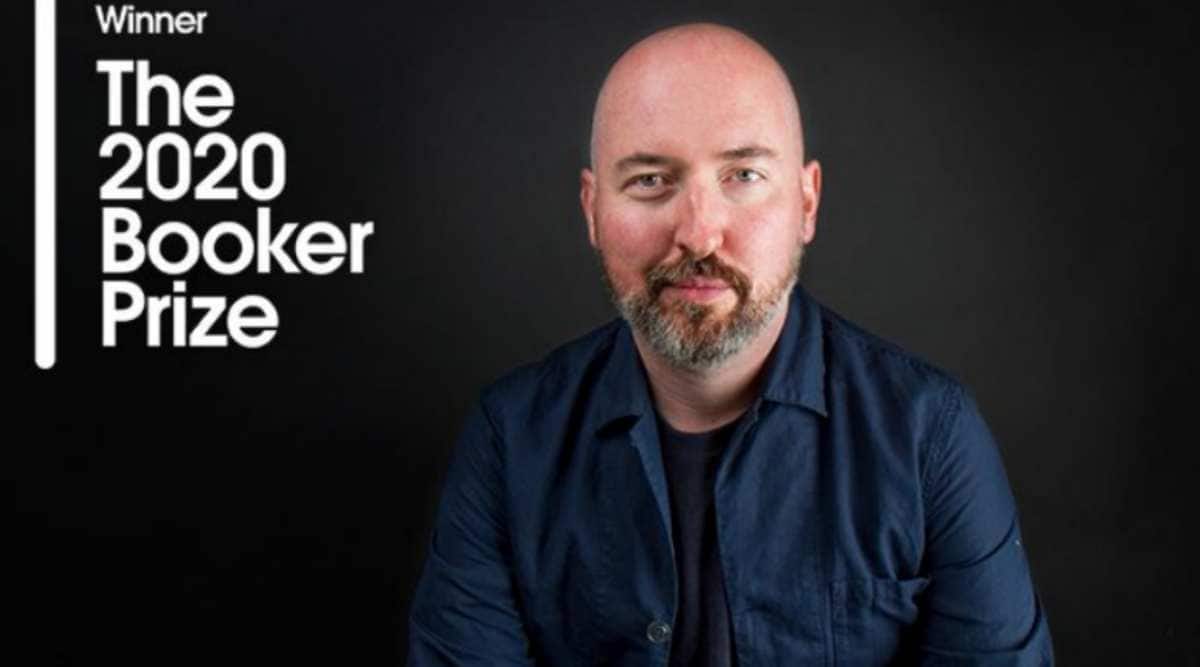 The Booker Prize of the 2020 has been announced and the coveted honour has been bestowed on Douglas Stuart’s Shuggie Bain. In his debut work, Stuart presents a tightly-cut portrait of the working class during the 1980s in Glasgow. But at its heart, it is about a family struggling to survive and children loving damaged parents amidst all the struggle.

Apart from this, the shortlist consisted of five more titles which included: Avni Doshi’s book, Burnt Sugar — published in India as Girl In White Cotton, The New Wilderness by Diane Cook, This Mournable Body by Tsitsi Dangarembga, The Shadow King by Maaza Mengiste, and Real Life by Brandon Taylor.

This year also witnessed the participation of former President of the US Barack Obama as well as former Booker Prize winners: Kazuo Ishiguro, Margaret Atwood and Bernardine Evaristo.

The judges included: authors Lee Child, Sameer Rahim, writer Lemn Sissay and translator Emily Wilson. It was chaired by editor and literary critic Margaret Busby. “As judges we read 162 books, many of them conveying important, sometimes uncannily similar and prescient messages. The best novels often prepare our societies for valuable conversations, and not just about the inequities and dilemmas of the world − whether in connection with climate change, forgotten communities, old age, racism, or revolution when necessary − but also about how magnificent the interior life of the mind, imagination and spirit is, in spite of circumstance. The shortlist of six came together unexpectedly, voices and characters resonating with us all even when very different. We are delighted to help disseminate these chronicles of creative humanity to a global audience,” Busby was quoted as saying on their website during the announcement of the shortlist.

Last year the honour was conferred jointly to Atwood for The Testaments and Evaristo for Girl, Woman, Other. 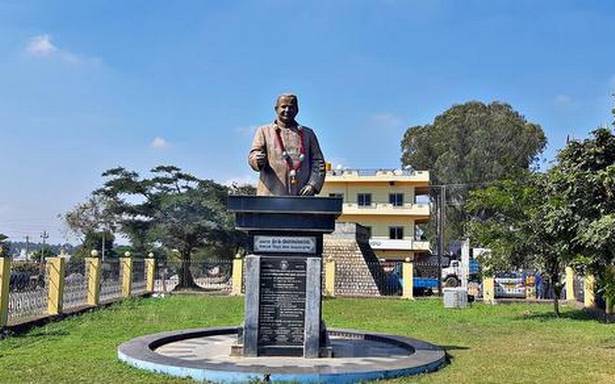 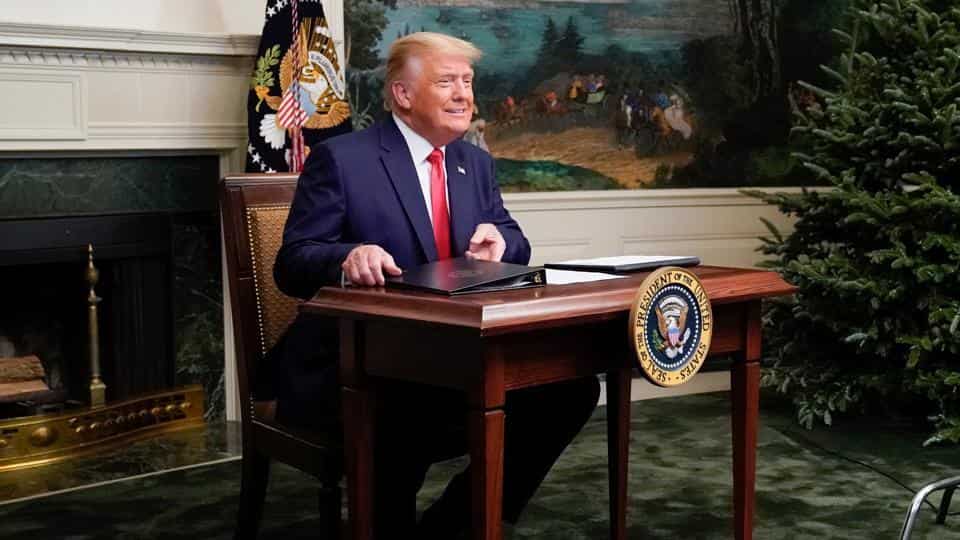